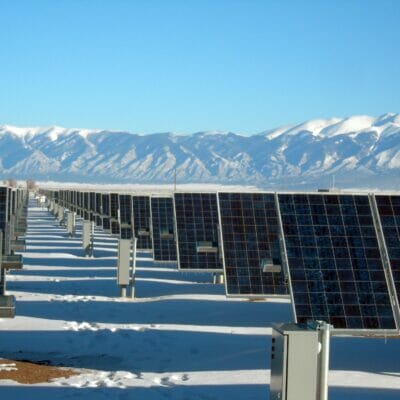 Now is a critical time to remind Congress you support balanced development of renewable energy In past energy booms we didn’t always get it right when it came to public lands.   Fish and wildlife populations suffered, rural communities shouldered the social burden as large companies shipped in large numbers of workers to get the resource out of the ground, air and … Read more 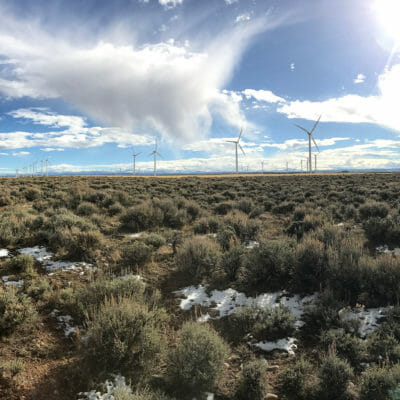 This morning, H.R. 825, the Public Lands Renewable Energy Development Act was approved by unanimous consent in the House Natural Resources Committee. This step sets the bill up for vote by the full House, which is a great step forward toward moving this legislation into law. Trout Unlimited’s letter in support of this bill is … Read more