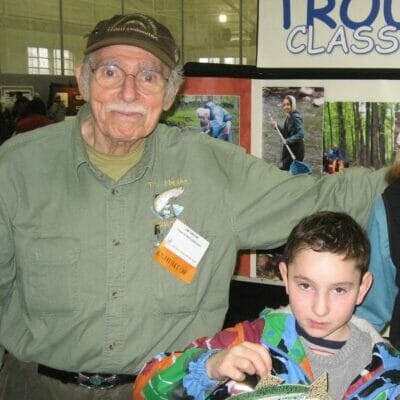 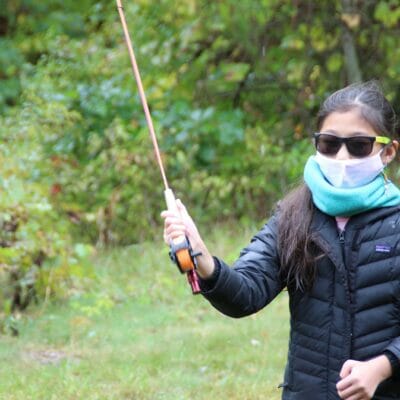 There’s a new class of STREAM Girls to welcome in West Michigan to thanks to Girl Scouts of Michigan Shore to Shore, Trout Unlimited, and some amazing dedicated volunteers.   This month 30 Brownies, juniors, and cadettes attended STREAM Girls camp at the Girl Scouts’ Betsy Cutler House located on Bear Creek in Muskegon, Mich.   The girls started their day putting on waders and exploring Bear Creek. They self-led a stream walk and answered … Read more 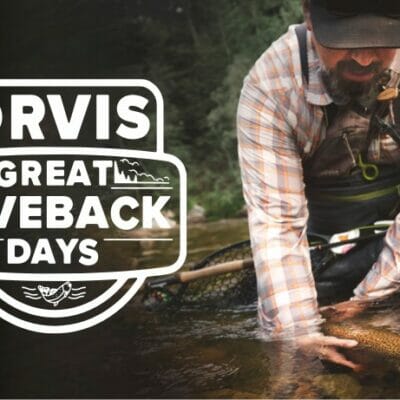 What does it take to plant 22,685 trees, restore nearly 60 miles of trout stream and reconnect 166 miles through dam and culvert removals 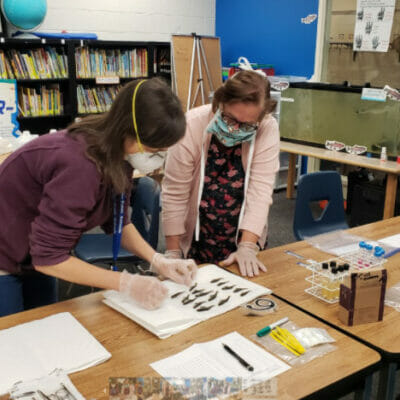 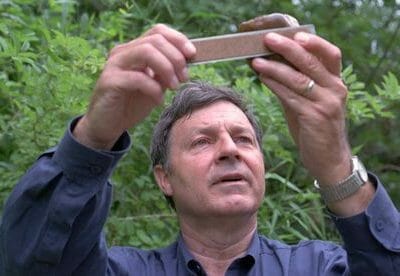 By Steve Moyer  Our Trout Unlimited family lost one of its finest leaders with the passing of Maryland’s Jim Gracie on Feb. 20 in Annapolis.     Jim will long be remembered and appreciated for his outstanding volunteer leadership, having served in virtually every major volunteer role, from TU chapter president to president of TU’s national Board. Jim’s home area of Baltimore and surrounding Maryland environs might seem like an unlikely place … Read more 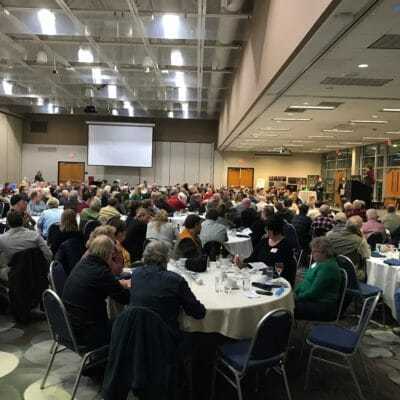 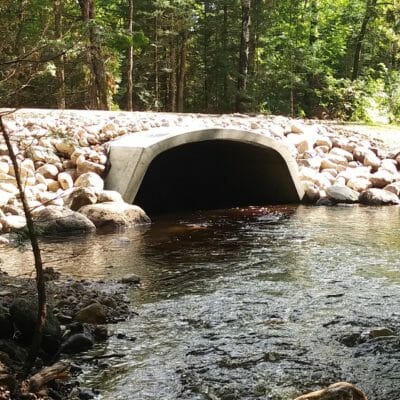 By Chris Collier I think it’s fair to say that every person who gets involved with Trout Unlimited quickly learns that the organization has become what it is today because of its commitment to being a grassroots organization. This local-level focus leads to strong partnerships and a connection to projects important to communities and native … Read more