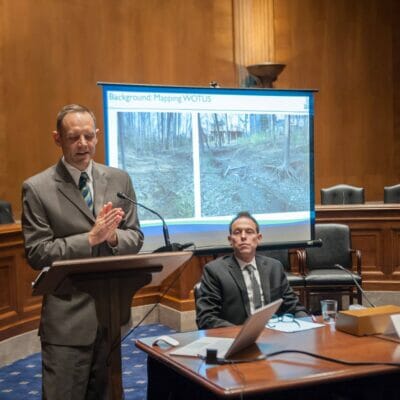 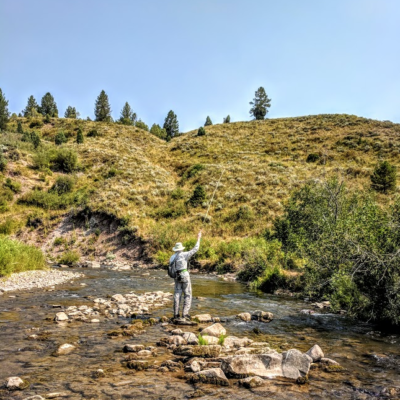 A Snake River fine-spotted cutthroat trout. Cutthroat trout today occupy less than 10 percent of their native habitat, and the waters where they do persist are largely headwater streams that could impacted by the EPA’s decision to gut the Clean Water Rule. If the fly fishing media didn’t cover the issue, many anglers wouldn’t know … Read more