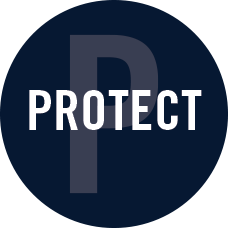 In a continuing effort to weaken protections for our nation’s headwaters, the U.S. Army Corps of Engineers and the Environmental Protection Agency proposed to significantly narrow the scope of the Clean Water Rule. The proposal would replace a positive, TU-supported 2015 rule designed to clarify the scope of Clean Water Act protections, which includes protections for headwaters, intermittent and ephemeral streams, and wetlands. The new proposal (Replacement Rule) would substantially weaken the Clean Water Act, ending protections for millions of miles of streams which not only provide important habitat for fish and wildlife, but also provide drinking water for one in three Americans.

By engaging our grassroots, TU members and supporters contributed more than 4,000 comments for the official record, including 25 council and chapter letters.

The Trout Unlimited science team grounded the national conversation by providing cutting edge data, resources and mapping, showing the public and administration intermittent and ephemeral streams that would lose protection – data the government claimed it did not have.

The agency is currently reviewing these comments and is expected to make a final decision in the fall of 2019.

Waters of the United States Colorado 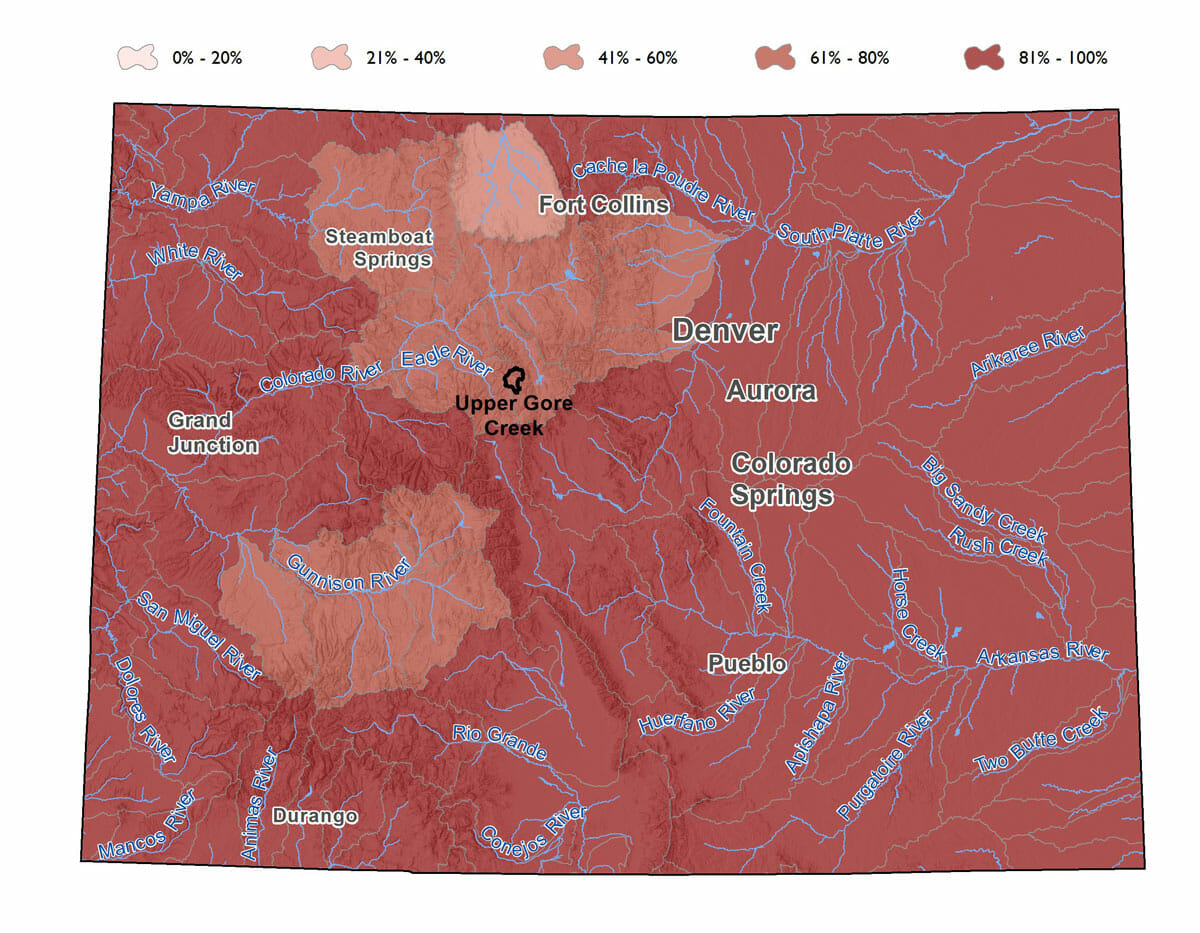