We Protect the Places You Fish

STAY IN THE LOOP!

Sign up for TU’s free newsletter and we’ll take you into the field, introduce you to people making a difference, and keep you in the know about how you can stand up for America’s rivers and streams, whether it’s the Snake, the waters of Bristol Bay, or your own secret headwater.

STAND UP FOR THE SNAKE

This is an opportunity to play a part in the single most important river restoration project of our lifetimes.

The Snake River Basin provides more than 50 percent of salmon and steelhead habitat in the lower 48. But its fisheries are in rapid decline, and unless the lower river dams are removed, they face extinction. Act now to help free the Snake.

Time is running out for Snake River salmon and steelhead

Please contact your elected officials in Congress and tell them: bold action is needed now to recover Snake River salmon and steelhead.

Sixty three years after TU’s founding, no other conservation organization is as effective in conserving our nation’s trout and salmon waters.

From forested rivers in Connecticut to the pristine waters of Alaska’s Bristol Bay and all coldwater points in between, our work spans nearly a million miles of rivers and streams all across North America. .

For more than a decade, anglers and Alaskans have fought hand-in-hand to protect the wild salmon, jobs and communities of Bristol Bay, Alaska from industrial mining. Without long-term protections in place, Bristol Bay remains an open target for mining projects like Pebble mine. Help us keep fighting.

We’re working to recover salmon and steelhead on the Klamath

Tribal partners and Trout Unlimited have driven a multi-decade initiative to remove four dams on the Klamath, bringing real hope for restoring the the third most productive river for wild salmon and steelhead on the West Coast.  Join us as we watch the dams come down, and anticipate the return of the Klamath’s legendary fisheries.

We advocate for conservation dollars to reconnect coldwater habitat

In West Virginia, we have a vision of 20-inch native brook trout returning to the rivers and streams of the Appalachians. To get there, anglers like you are making the case in Congress for restoration dollars, so we can use our partnerships with public agencies and private landowners to reconnect headwaters, rebuild habitat, and welcome back trophy brook trout. 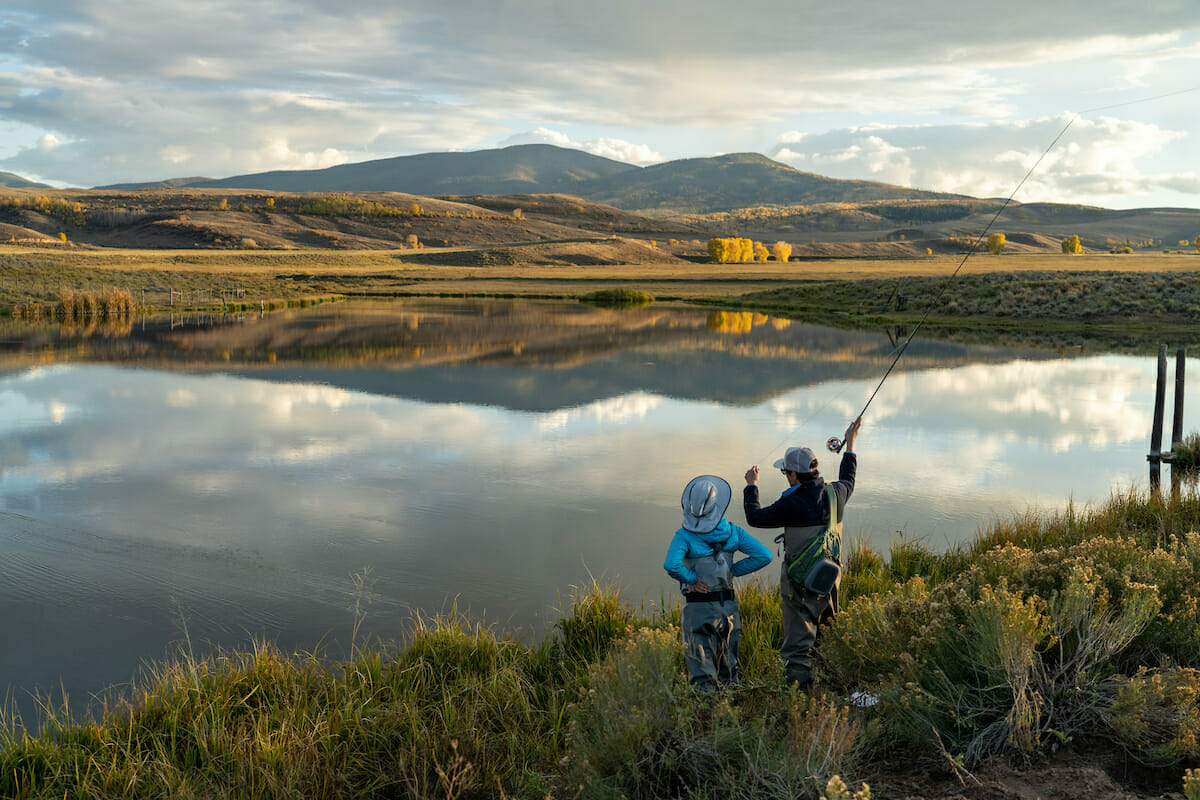 Bringing people together for the cause of clean water.

Restoring and recovering rivers, streams, and trout and salmon.

Empowering communities to work on their local waters.