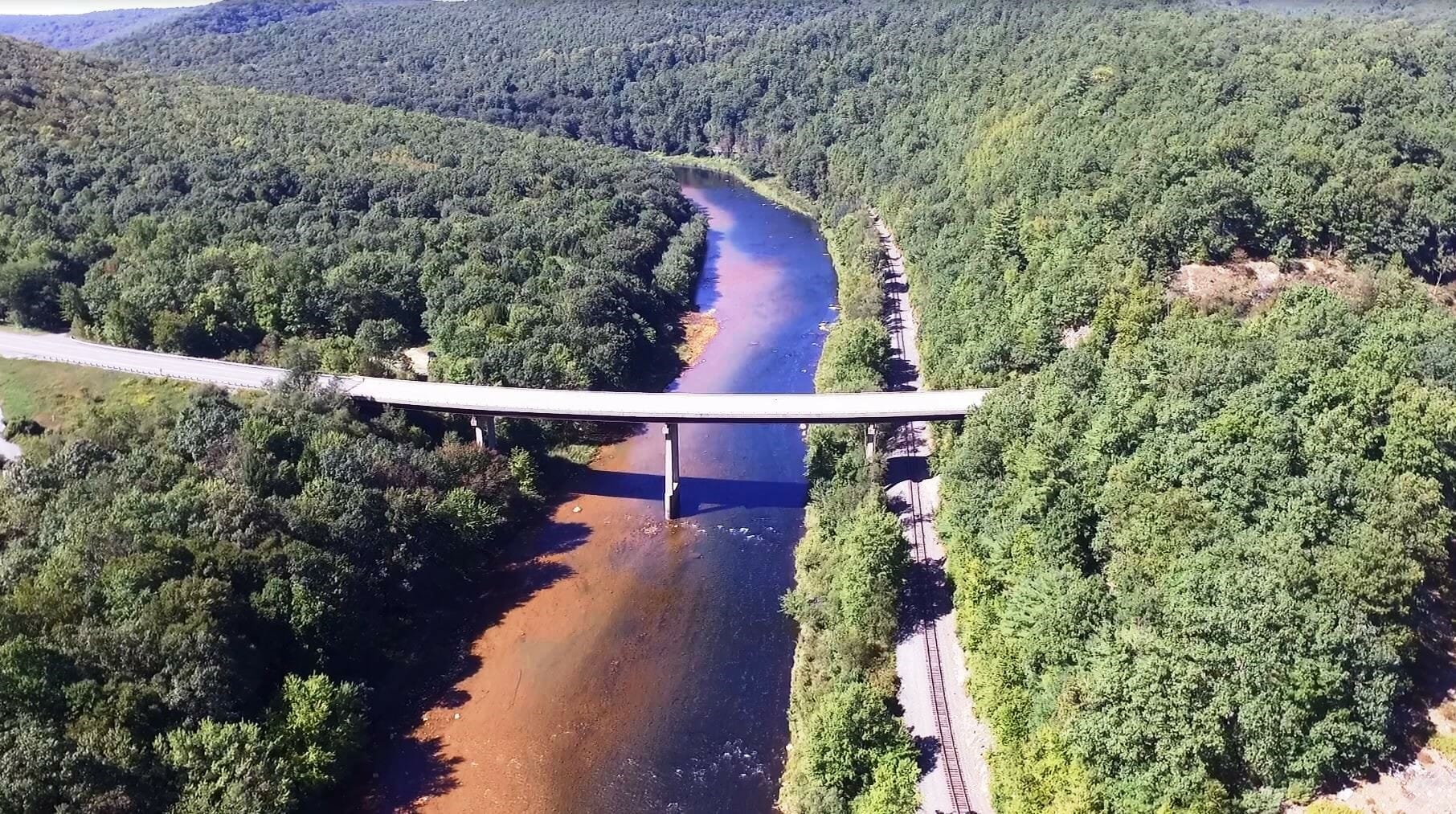 Millions of Americans live less than a mile from an abandoned coal mine. These neglected sites saddle communities with scarred and dangerous landscapes, and pollute our waters — including many rivers and streams where trout once thrived. We need to clean them up — Congress can help.

Across the country, streams and rivers by the thousands have been left for dead by abandoned coal mine pollution. Cleaning them up is a big job requiring critical restoration funding and partnerships.

The official estimate does not include all potential sites nor all cleanup costs, including those related to abandoned mine drainage.

A recent Trout Unlimited study shows how successful collaborations can be between states, tribes, conservation groups, local communities, and the federal government.  . On the West Branch Susquehanna River in central Pennsylvania, we are seeing watershed-scale improvements — miles of river and tributaries restored, recreation rejuvenated, jobs created, and watersheds made more resilient to the impacts of a changing climate.

Successful partnerships for restoration on the Susquehanna River 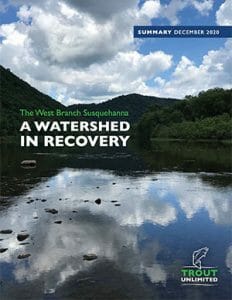 A recent Trout Unlimited study shows how collaborations between states, tribes, conservation groups, local communities, and the federal government can be successful.

Congress needs to speed up abandoned mine restoration

Congress can help speed up efforts to clean pollution from abandoned mines in coal country:

Congress should continue funding abandoned mine cleanups across the country.

Since 1977, modest fees on current coal production have funded work to clean up damage from historic abandoned mines. Abandoned Mine Land(AML) Fund fees would expire in September 2021 without action from Congress. Reauthorizing funding for another 15 years recognizes the billions of dollars in work that are still ahead of coal communities.

Congress should push $1 billion in cleanup funds to coal communities

RECLAIM legislation stands for Revitalizing the Economy of Coal Communities by Leveraging Local Activities and Investing More. It would accelerate cleanup by authorizing $1 billion in spending from the AML Fund over five years.

The Community Reclamation Partnerships Act would make it easier for groups like Trout Unlimited and our watershed restoration partners, counties and states to leverage public and private funding to clean up streams and watersheds degraded by abandoned coal mines.