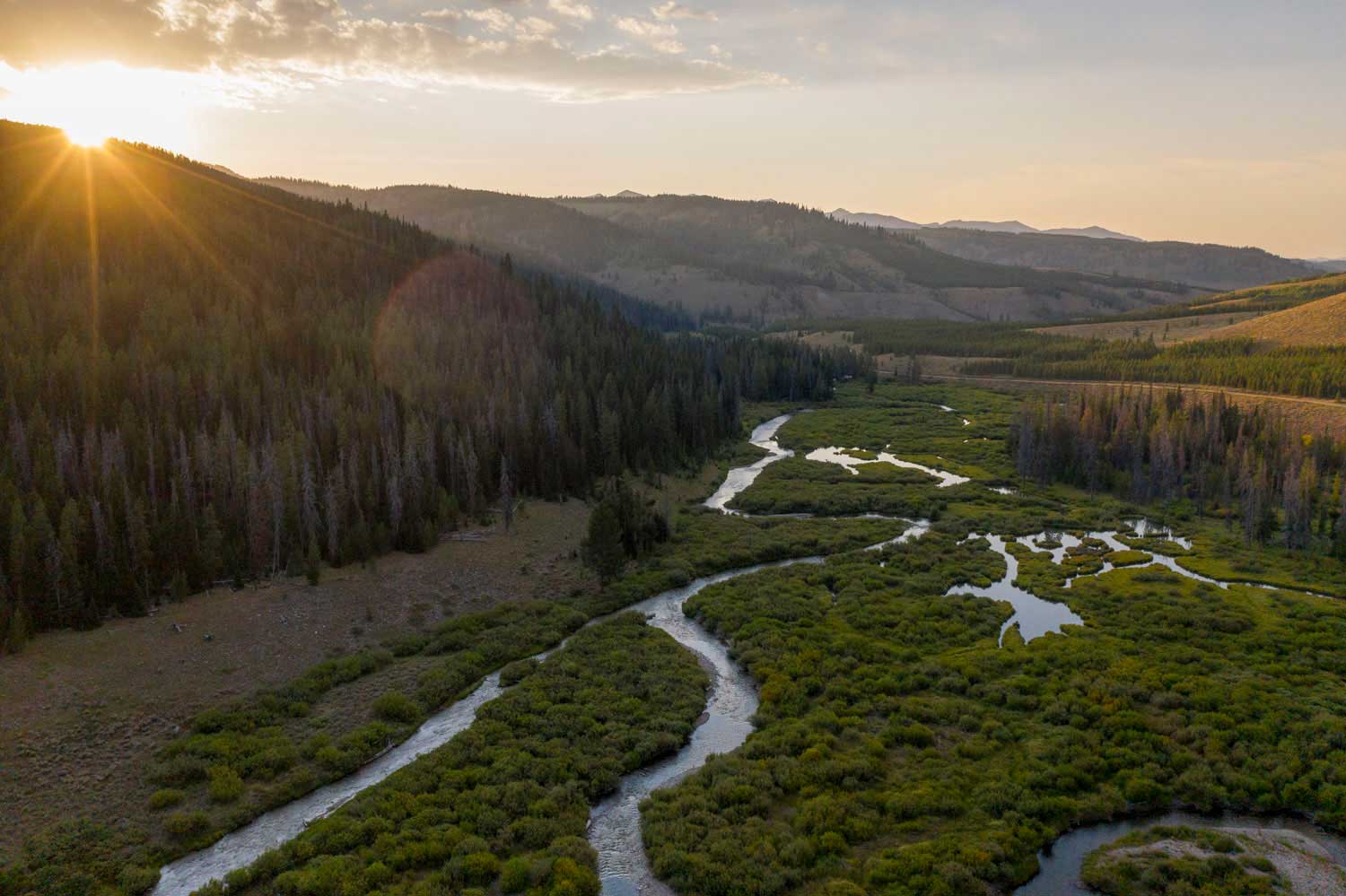 Stand up for the Clean Water Act

Small streams and headwaters need the protection of the Clean Water Act, America’s bedrock water program. A new proposal is a step toward seeing that they get it. Speak up today to tell the Environmental Protection Agency that you support clean water and healthy fisheries.

The EPA is proposing a new policy that would be the first step in restoring protections for small streams, headwaters, and wetlands that are critical to a healthy and functioning water system.

This “Waters of the United States” rule is based in sound science (and good common sense): If we pollute upstream, we put downstream waters at risk.

Millions of miles of streams and millions of acres of wetlands lost Clean Water Act protection under the previous administration. Now we have a chance to see that they’re protected going forward.

This proposal would officially roll back the previous administration’s rule and largely return to earlier guidelines. Speak up today on behalf of the rivers and streams we care so much about, and the watersheds we are working so hard to conserve.

And then stay tuned. Later this year, the EPA will release a new definition of “Waters of the United States” covered by the Clean Water Act, and TU will be working hard to ensure it provides lasting protections for small headwater streams.

Tell the EPA to protect the Clean Water Act.

How does the Clean Water Act help protect my local waters?

Thanks to the Clean Water Act, we can drink, fish, float, swim, and enjoy our waters. To see that this continues, its protections should cover rivers, streams and wetlands we care so much about, and the watersheds we have worked so hard to conserve.

Small streams represent 60 percent of all stream miles in the United States and supply drinking water to one third of Americans.

Healthy headwaters are key to the conservation work TU does in trout and salmon watersheds, and to the valuable fisheries that sustain communities across the nation. 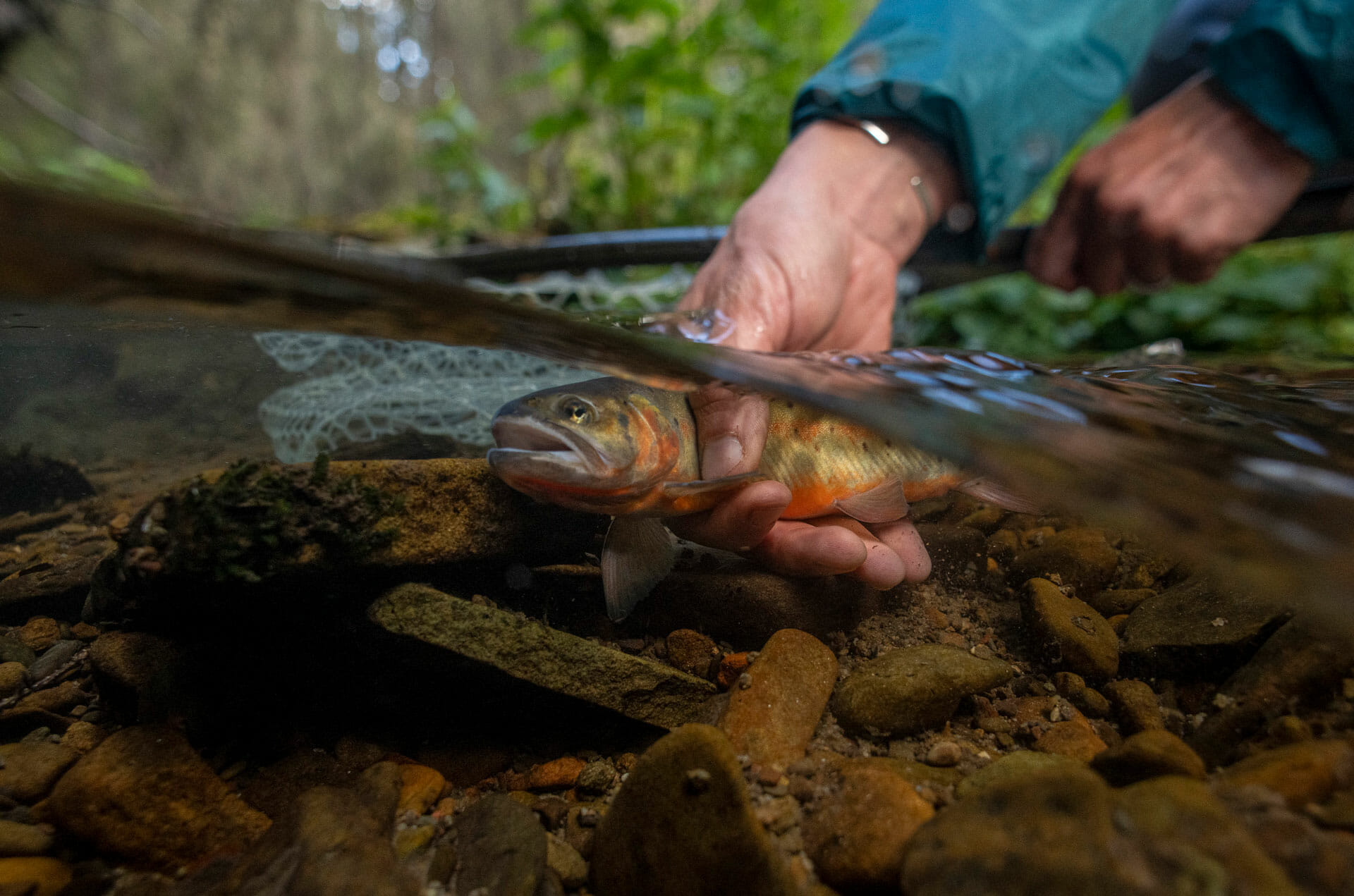 More on the importance of the Clean Water Act

Up to 56% of stream miles would lose protection under the 2020 rule, TU in Freshwater Science, March 2021

The Clean Water Act needs protection. It needs your help.

Tell the EPA to protect the Clean Water Act