ARLINGTON, Va. — Trout Unlimited enthusiastically supports bipartisan legislation that will reauthorize the Abandoned Mine Land (AML) Trust Fund and will accelerate its investments in former coal communities across the country.

TU is urging members and supporters to contact their Congressional representatives to ask for their support for three legislative proposals that will address hazardous abandoned mine sites.

These sites pose risks to our health, the environment, and our economy. They contaminate groundwater, discharge acid into waterways, and harm the water quality that trout need to survive.

“These are the right bills at the right time for restoring watersheds that for decades have been left for dead by abandoned coal mine pollution,” said Trout Unlimited President and CEO Chris Wood. “A recent Trout Unlimited study showed the benefits of strategic, broad-scale application of mine drainage cleanup projects that resulted in 26 miles of recovery on Pennsylvania’s West Branch Susquehanna River and many more improved streams throughout the watershed.”

The AML Trust Fund, which will expire in September, has been used to help eliminate more than 46,000 open mine portals and restored water supplies to communities throughout coalfield communities.

Revitalizing the Economy of Coal Communities by Leveraging Local Activities and Investing More (RECLAIM) Act Amendments of 2021 (H.R. 2156 in the 116th Congress) was introduced on March 10 by Representatives Cartwright and Thompson, along with Rep. Don Beyer (D-Va.) and Rep. Harold Rogers (R-Ky.). It would authorize the use of $1 billion over five years from the AML Fund for distribution to states and tribes to accelerate the cleanup of abandoned coal mine sites.

The Community Reclamation Partnerships Act, H.R.1146, introduced recently by Rep. Darin LaHood (R-Ill.), will increase the ability for third-party groups, such as Trout Unlimited and our watershed restoration NGO partners, counties and states, to increase our capacity to clean up streams and watersheds affected by abandoned coal mine sites.

Trout Unlimited has relied on the AML Trust Fund while working to address environmental damage caused by abandoned mines through projects such as passive treatment of abandoned mine drainage, as well as restoration of mining sites.

Demand for AML cleanup remains. It is estimated that it will cost an additional $10 billion to reclaim the remaining high-priority AML sites across the country. Unless the trust fund is reauthorized, that work could go unfinished.

“Thousands of miles of coal country streams and rivers are still damaged across the Appalachian landscape and need the funding for projects that these bills provide,” Wood continued. “We deeply appreciate the leadership of Representatives Cartwright, Thompson, Beyer, Rogers and LaHood for authoring the bills that will revitalize coal country communities damaged by abandoned coal mines.”

Click HERE to contact your representatives in Congress to ask them to support these three critical pieces of legislation. 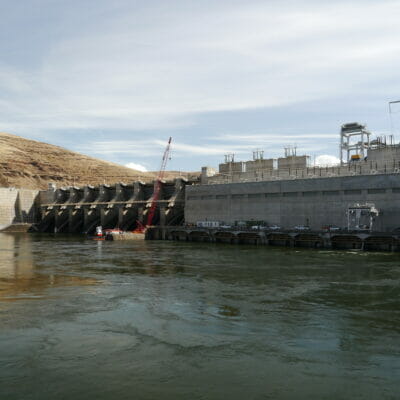 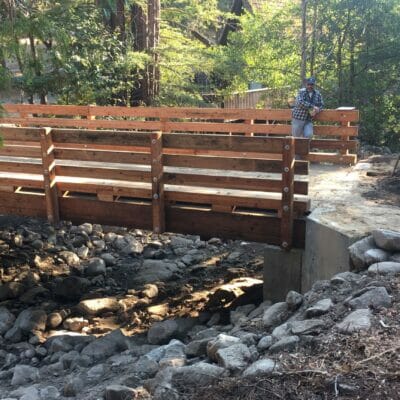 A bridge over No Name Road 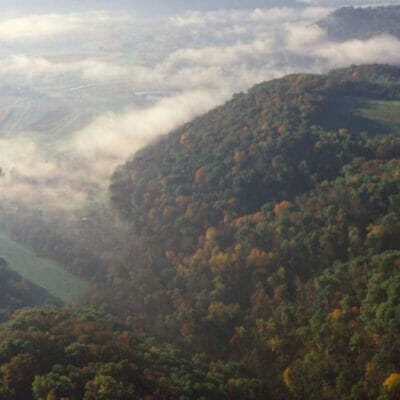