(a place where one feels secure, from which one's strength of character is drawn) 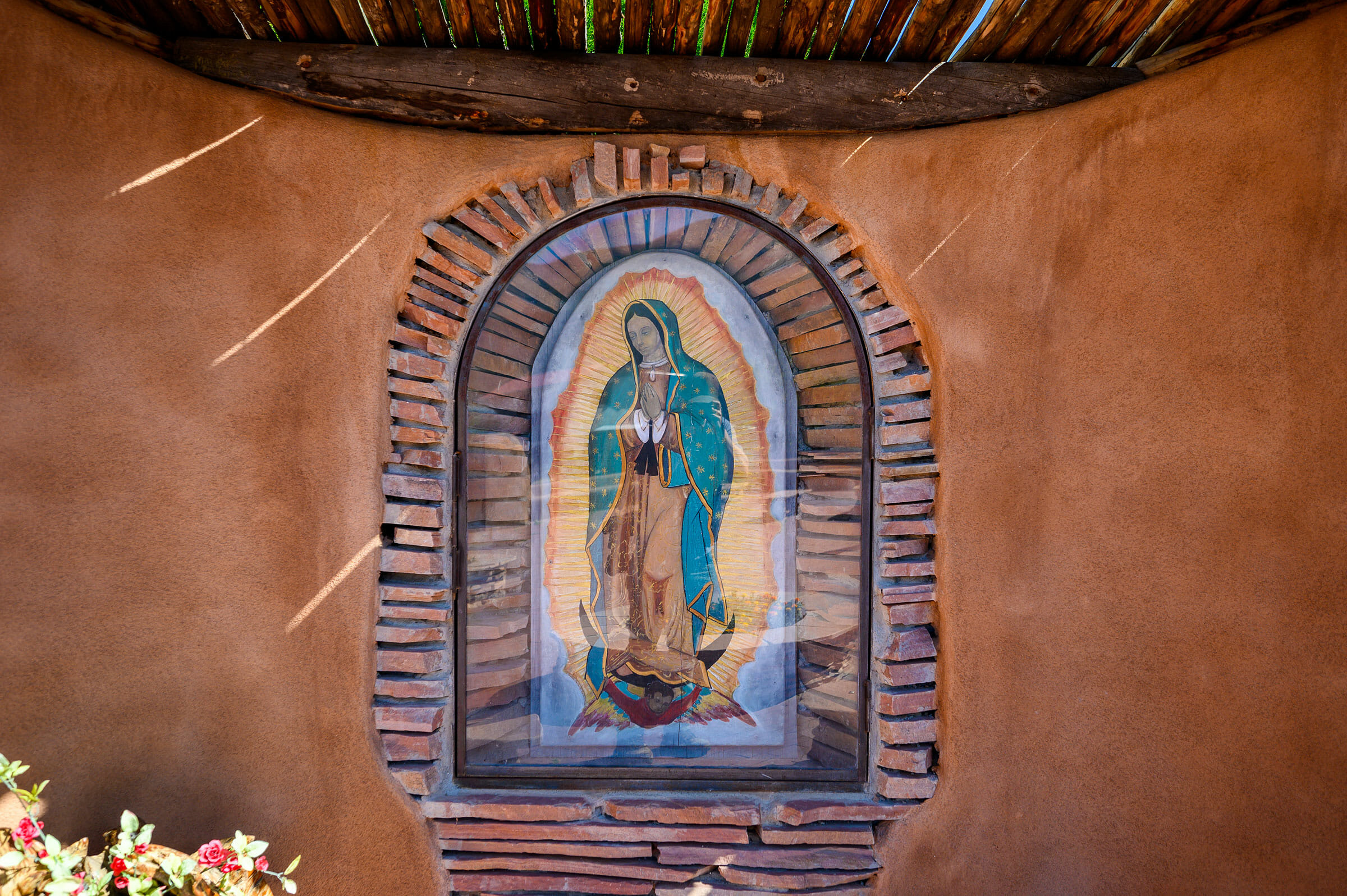 In 2011, when I was still president of New Mexico’s Santa Fe (Truchas) Chapter, I was approached by Nick Streit, president of the Taos (Enchanted Circle) Chapter and owner of the Taos Fly Shop, about restoring a section of the Red River in Questa. The Red had been a workhorse for several decades, impacted by mine operations and flood control channelization, and Nick saw an opportunity to recreate some of its storied past as a fishery.

By the end of 2014, Questa had two miles of newly restored Red River thanks to investments from the Questa Economic Development Fund (80 thousand) and the two TU chapters (5 thousand each), which were leveraged by the New Mexico Game and Fish Department into a 900 thousand dollar project. The Rio Grande del Norte National Monument and the Columbine Hondo Wilderness Area, both at Questa’s back door, had just been designated. Perhaps most significant, the mine had closed down forever. Seemingly overnight, Questa was endowed with potential to become a vibrant recreational hub, but also the existential imperative to realize it.

By then I was a TU employee tasked with implementing the Upper Rio Grande Community Initiative, a Questa-focused effort to support rural communities in their pursuit of economic security while enhancing their surrounding watersheds. What began as a project to enhance Questa’s outdoor economy – addressing tourism and additional restoration projects – became a study into the breadth of cultural traditions held dear by the village and communities like it.

Yes, fishing is good for the economy, but also sometimes for food. What could be done about agriculture and public lands ranching? Could experienced mine workers be retrained to run heavy equipment on river restoration projects? And besides its economy, what other needs did Questa need to address? Supporting Questa was a lesson in remaining vigilant to unexpected opportunities.

In northern New Mexico, the term Querencia is commonly defined as a sanctuary, a place of strength. The simplest, and most beautiful, definition I’ve heard is simply “a love of place,” which I couldn’t describe any better than the voices in this video. Cynthia Rael-Vigil’s notion of home, Talisa Puentes-Ortega describing Rio Grande cutthroat trout as pieces of history. Malaquias Rael reminding us that querencia in Questa was born before the mine and will survive it. 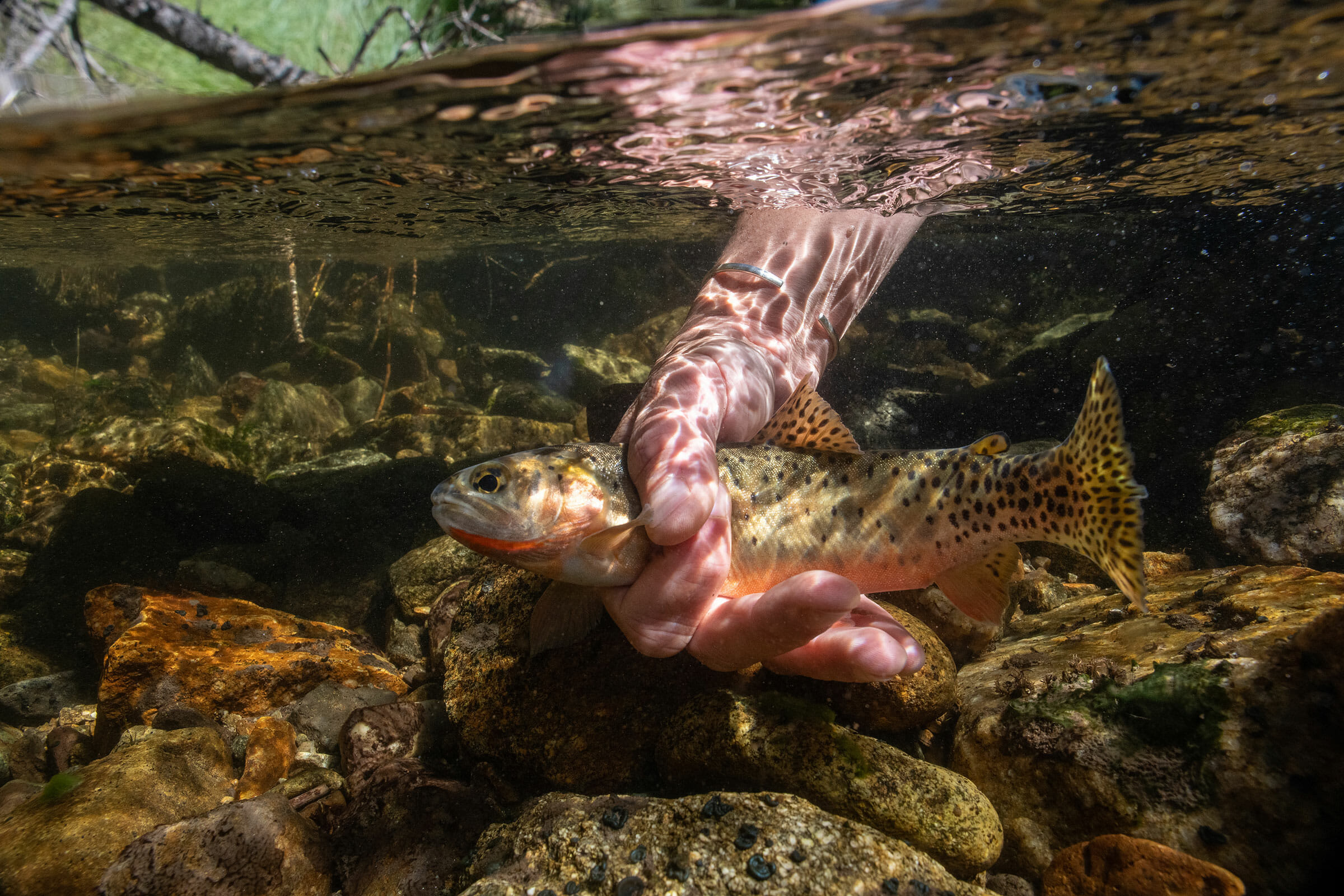 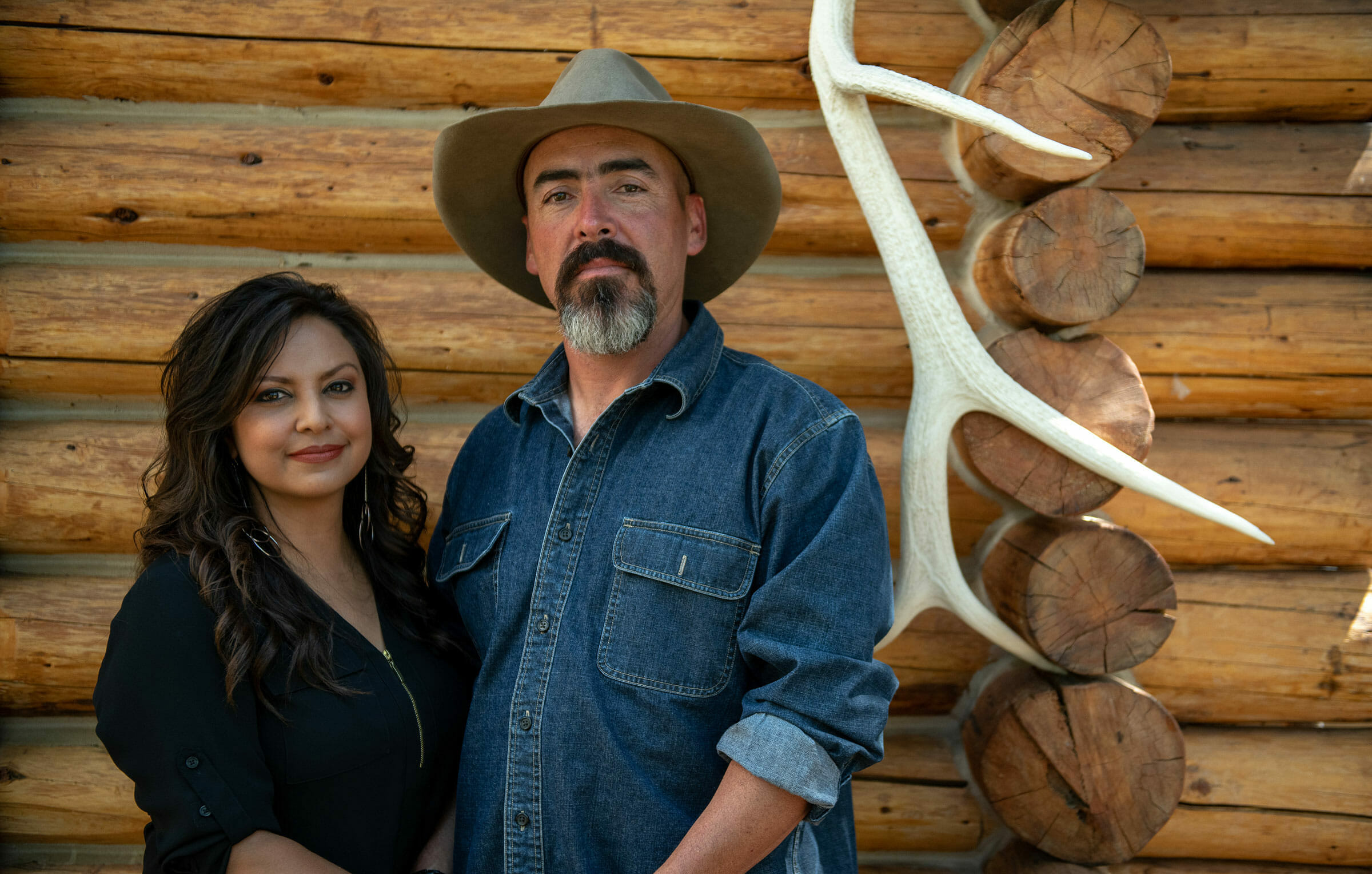 “Thirty years ago nobody even knew what Questa was. Not today. You’ll see people from all over when you’re out elk hunting.”

— George and Lori, Outfitters and business owners in Questa 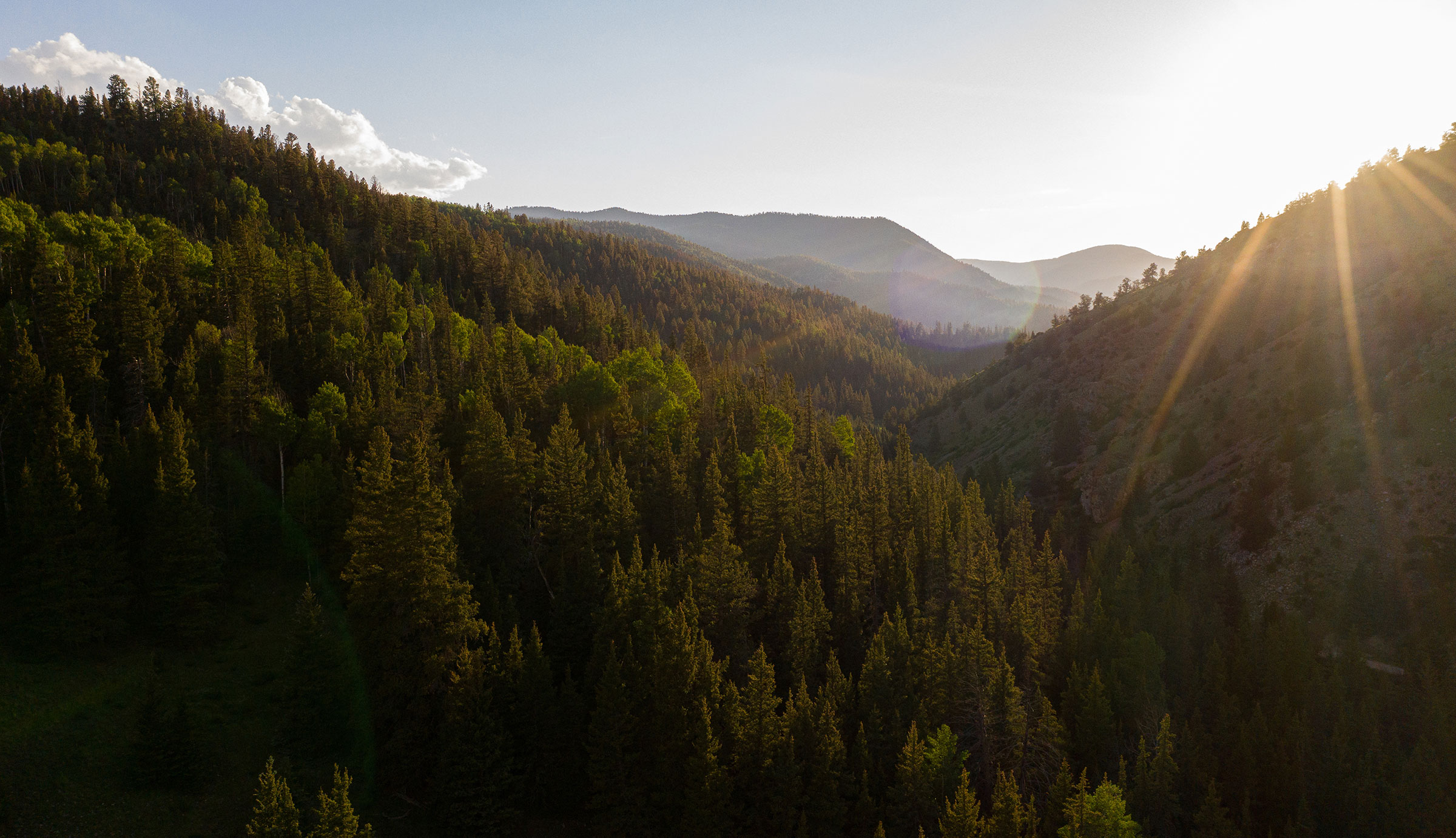 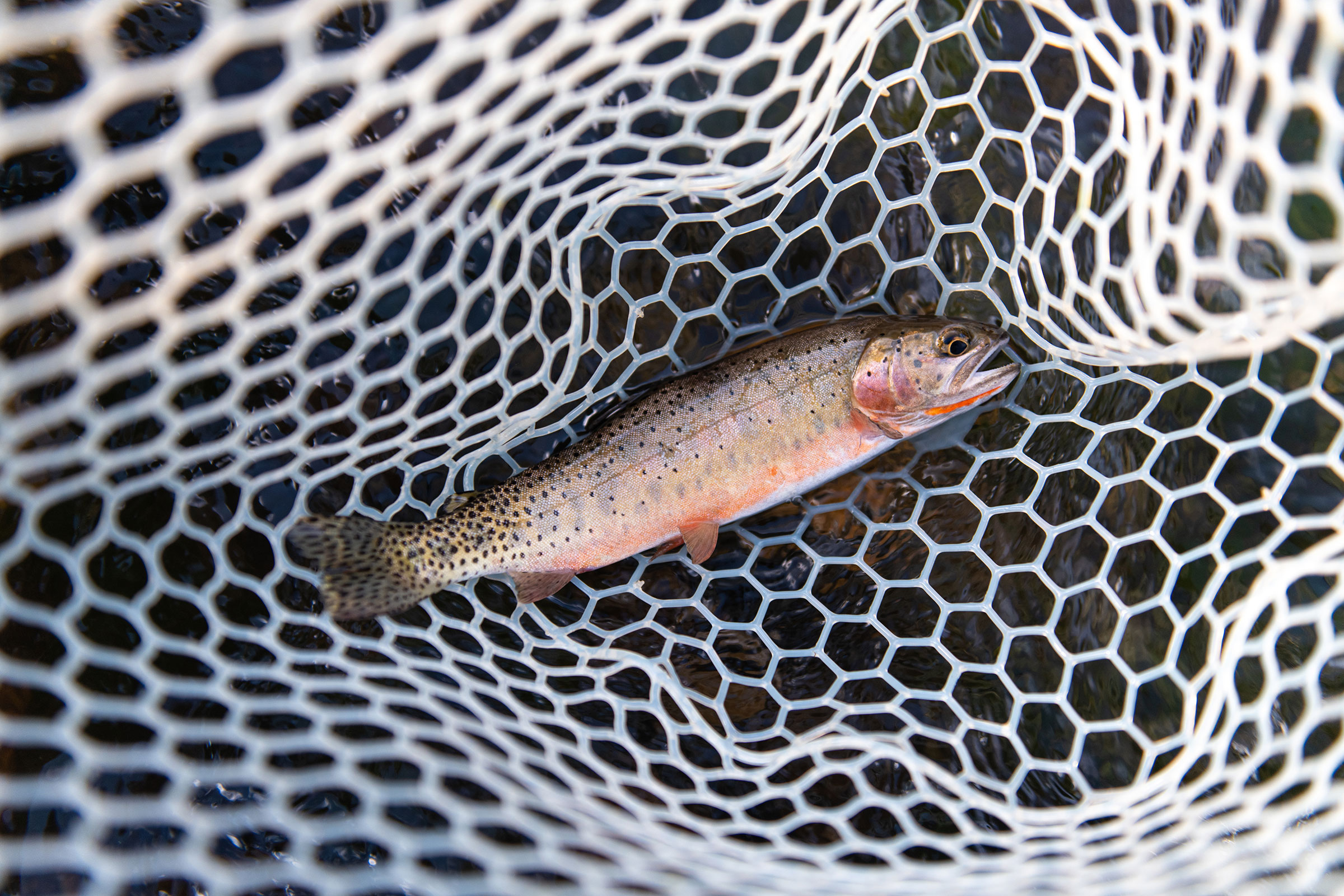 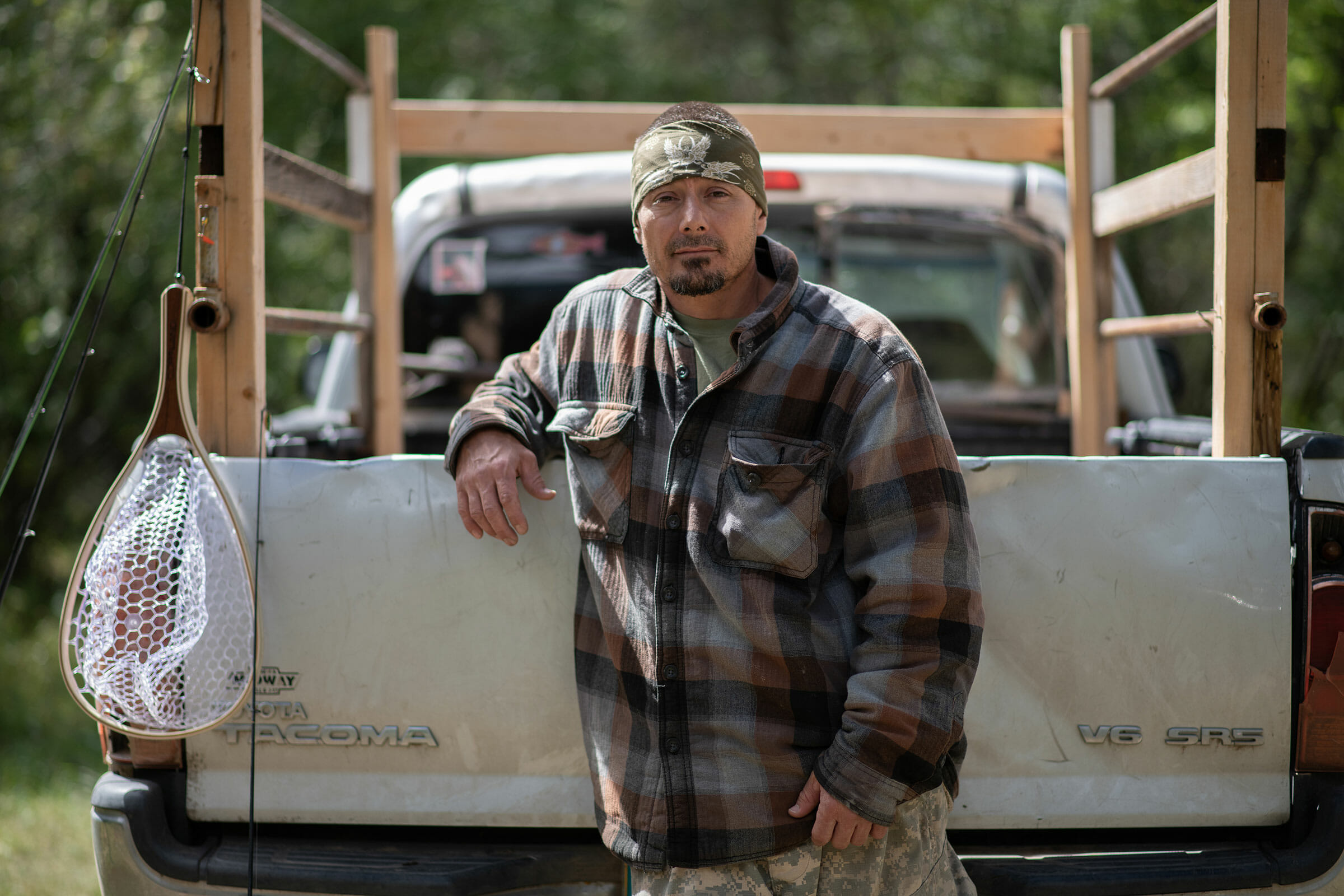 “It’s more of a spiritual accomplishment for me to go down to the Rio Grande and find a Rio Grande cutthroat. To know that they’re progressing, that’s the dream.” 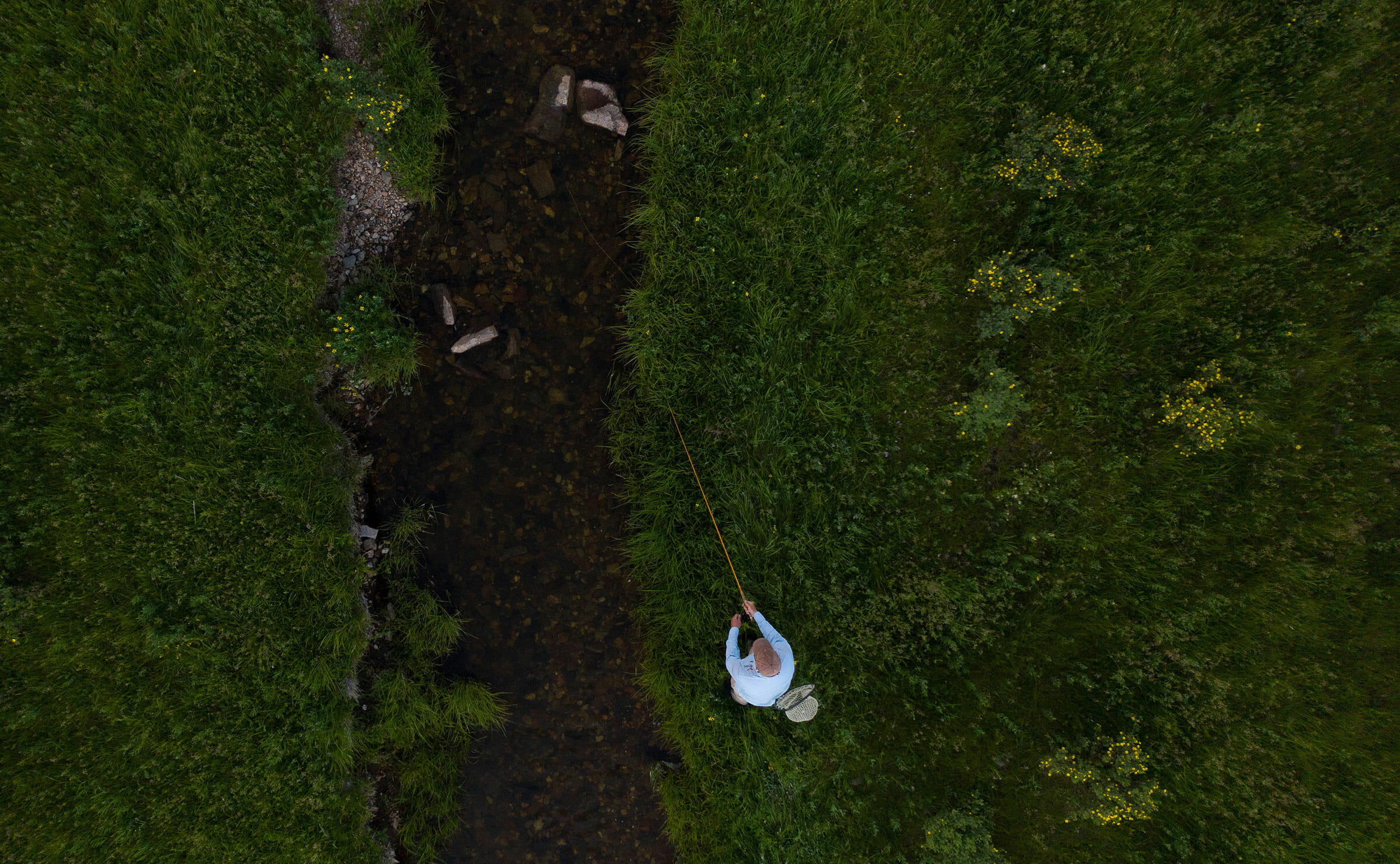 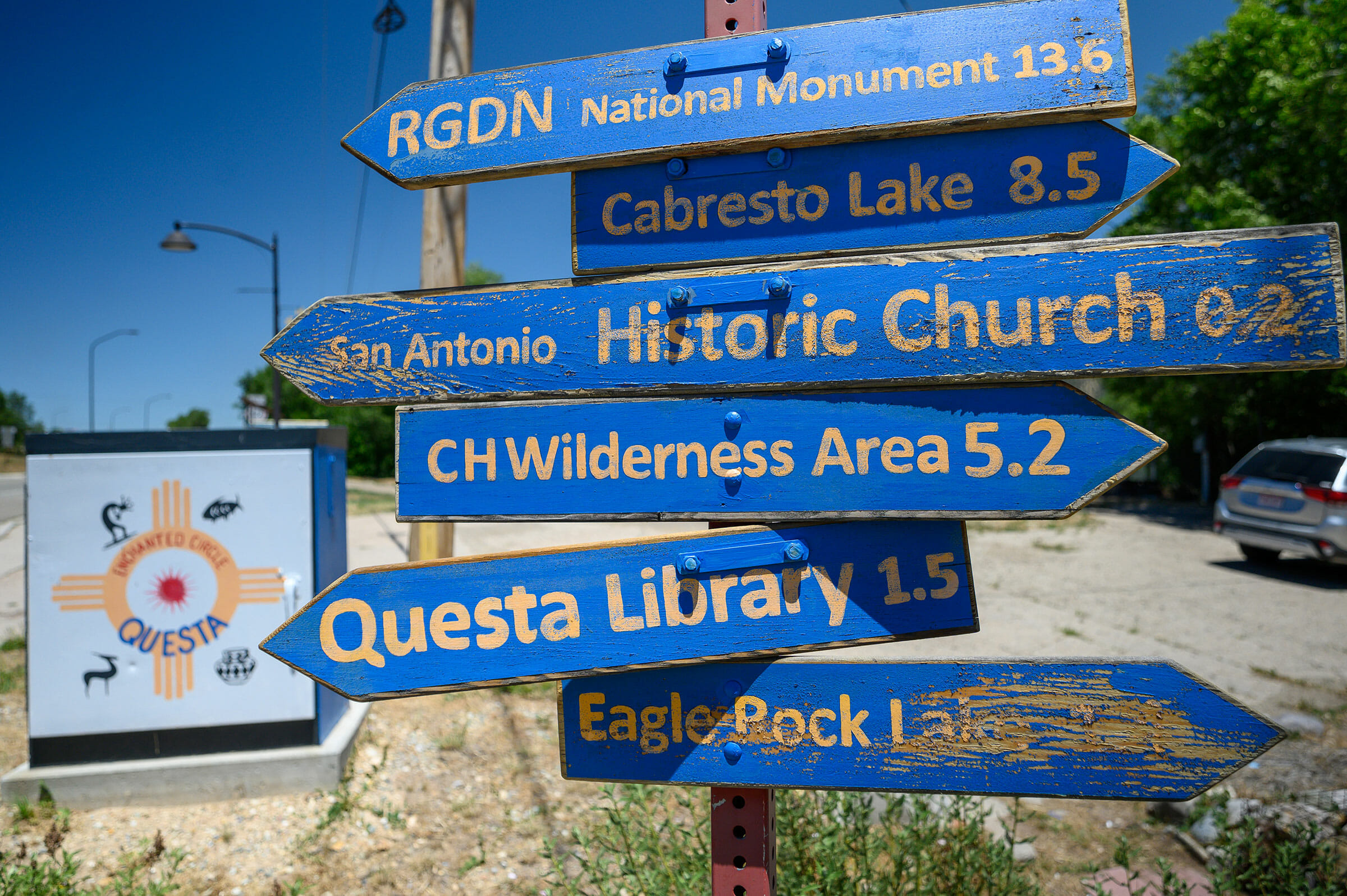 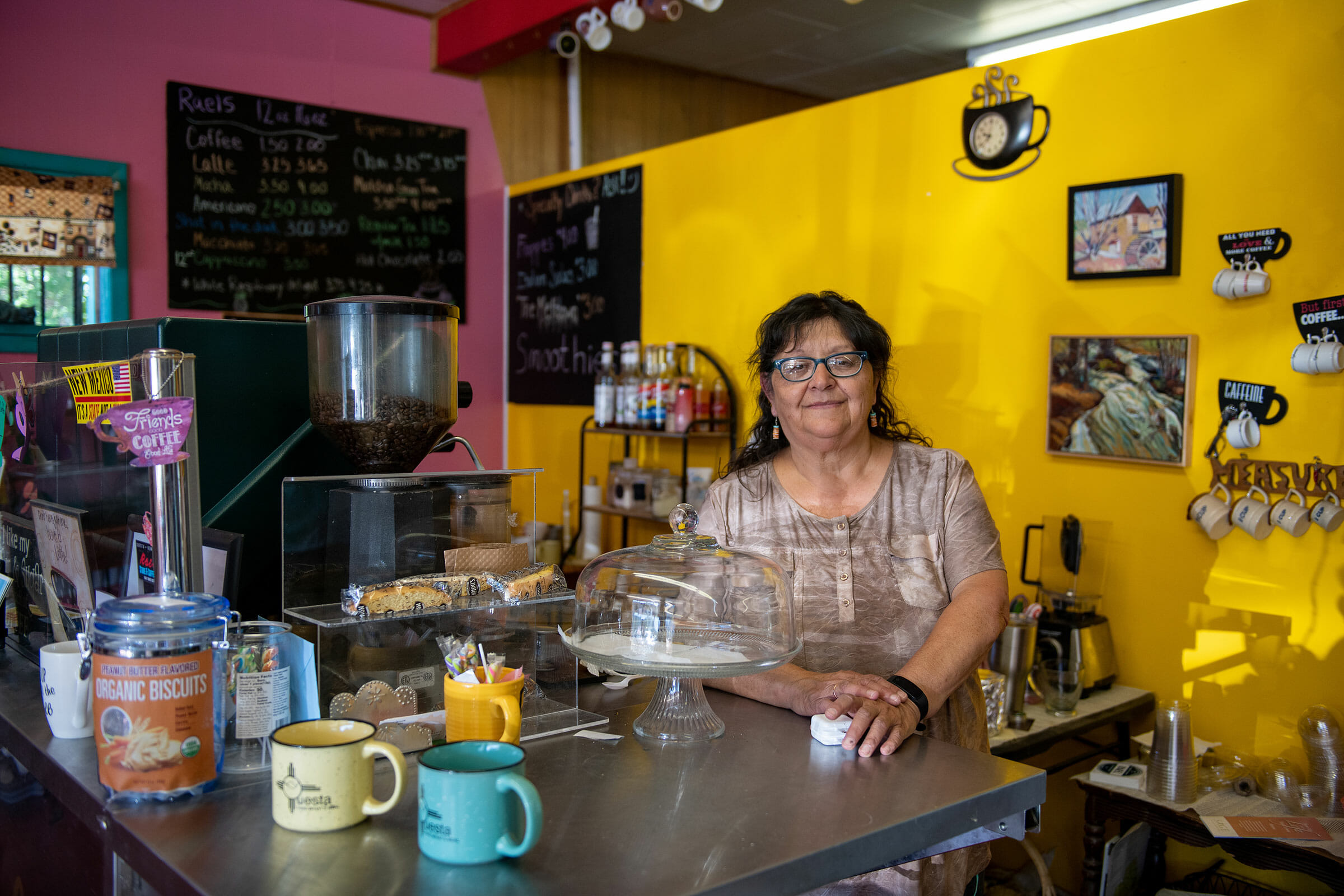 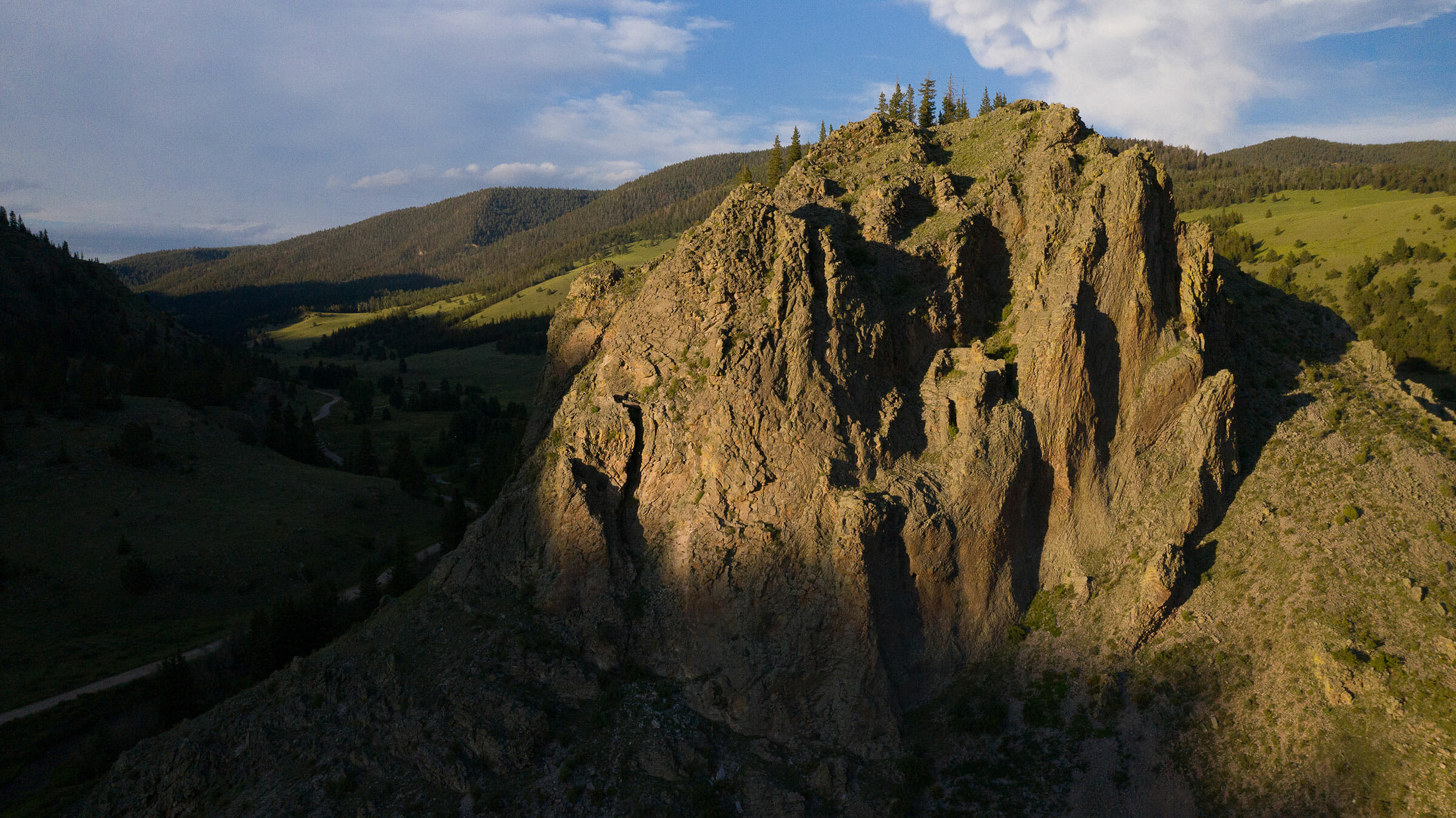 “I think community is so important in realizing not only the value of what you have but in protecting it. It’s so important for a community to care versus one individual.” 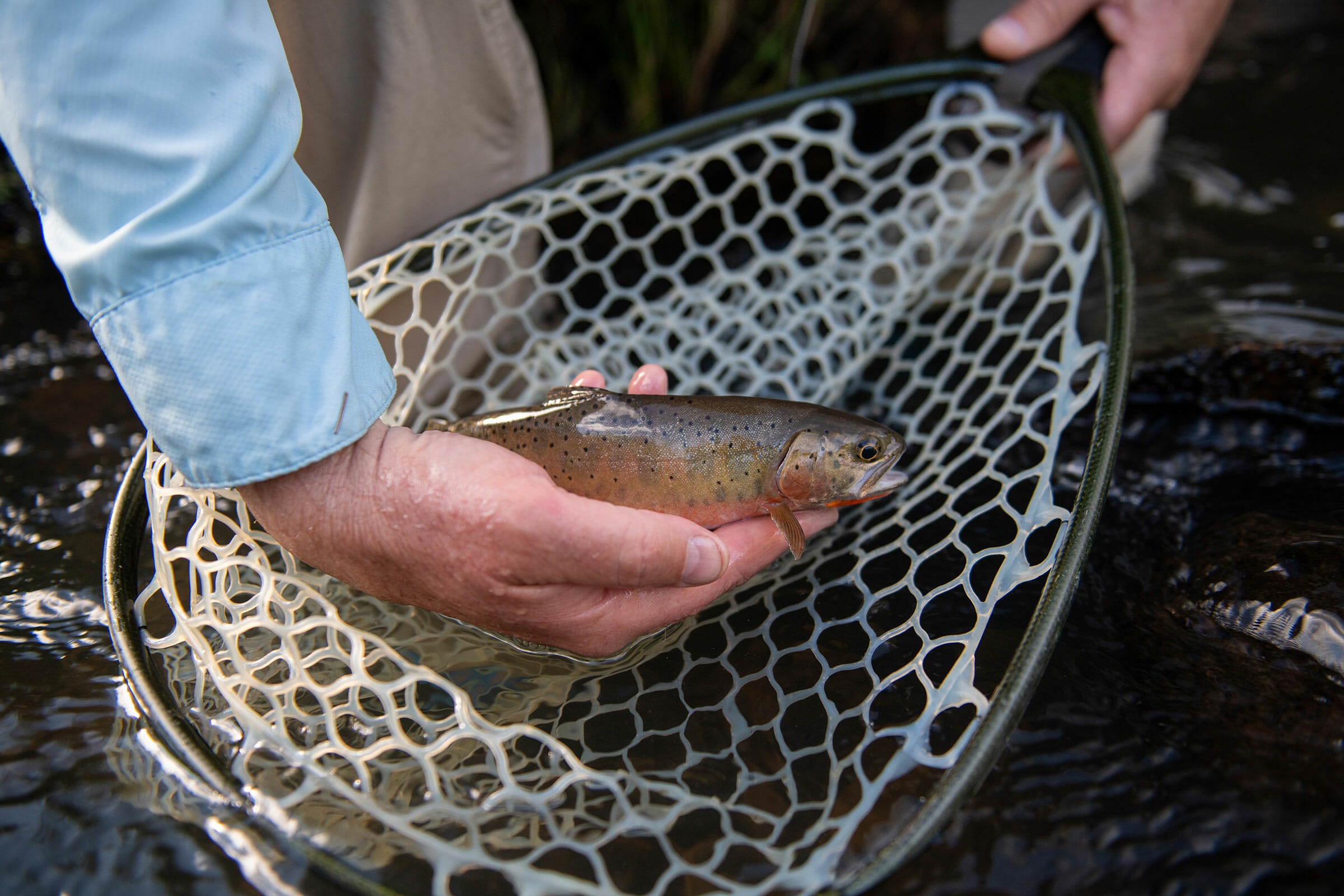 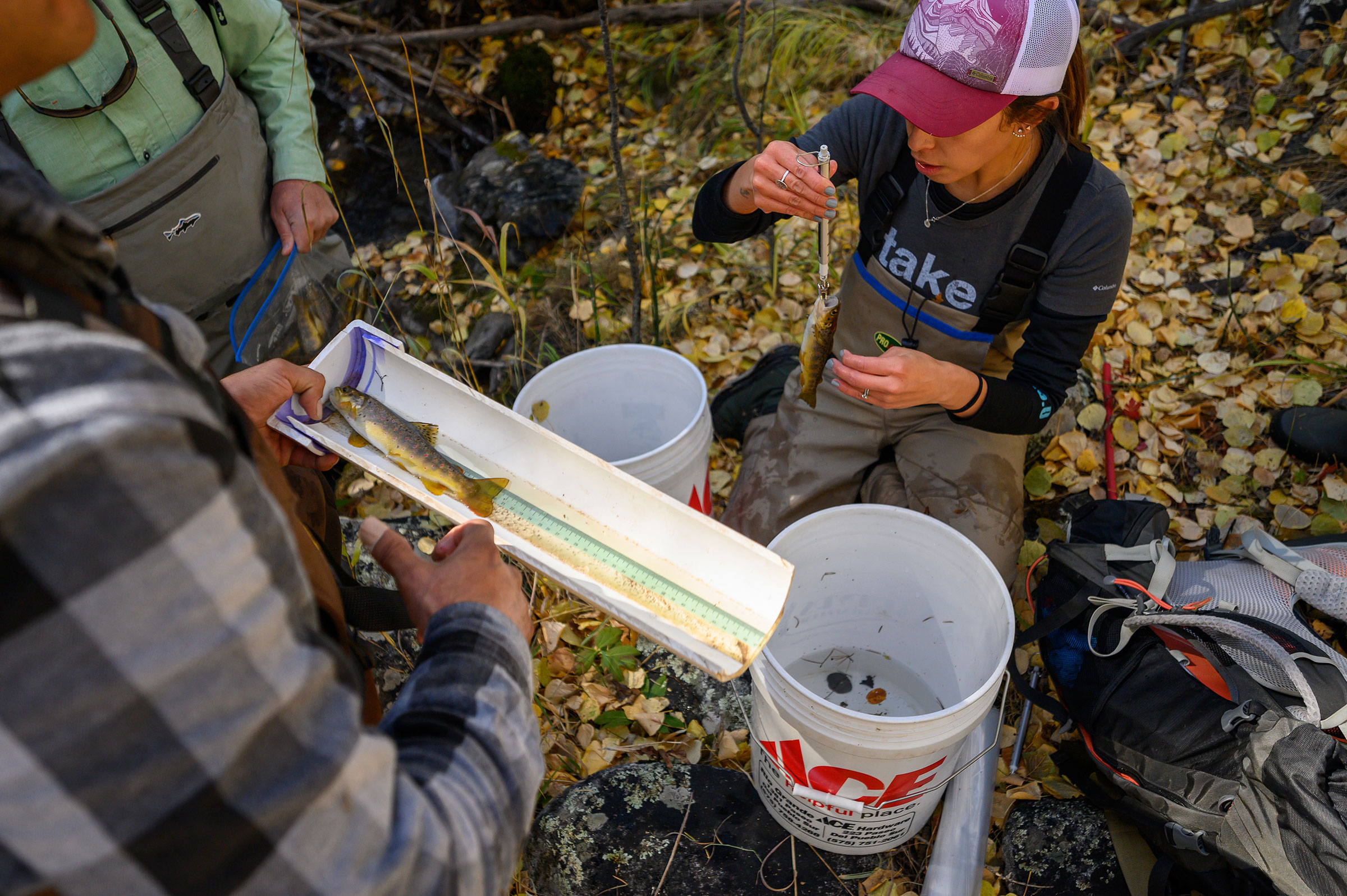