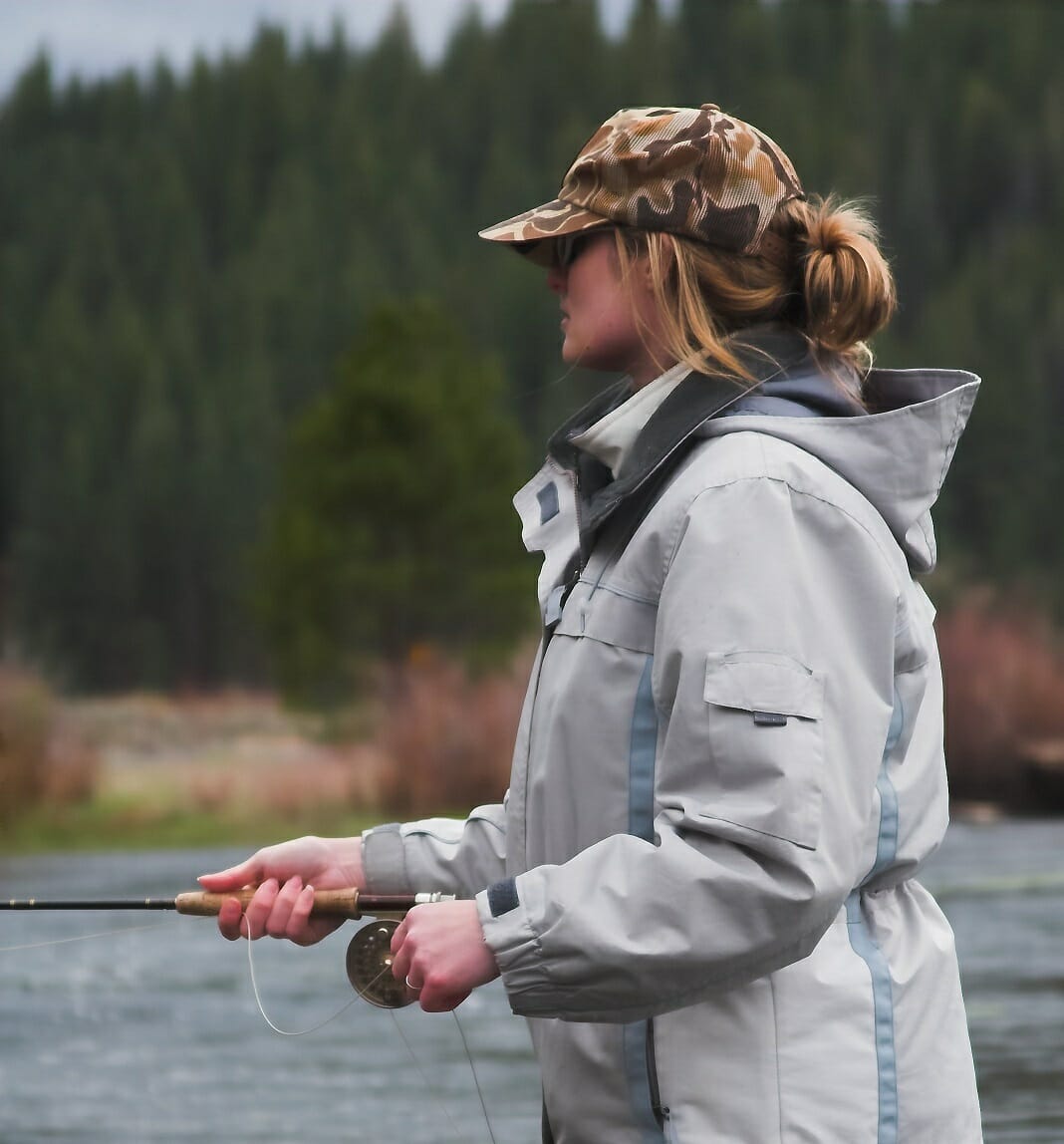 Chandra has worked for Trout Unlimited since 2012 and advises the organization and its partners on policy matters, legislative issues, stakeholder negotiations and regulatory proceedings that affect cold-water fish populations in the Pacific Northwest.  Since 2014, she has served as TU’s Senior Policy Advisor and Staff Attorney. Previously, she was TU’s California Water Policy Director where she managed TU’s Central Valley Program and worked at the state level to enhance instream flows, reform water law and promote the reasonable use and public trust doctrines. Prior to joining TU, she worked for over five years as an attorney for the California Department of Fish and Wildlife, advising the Department on imperiled fish and wildlife species issues with a particular emphasis on fishery and water issues in California’s Central Valley and the Sacramento-San Joaquin Bay-Delta.