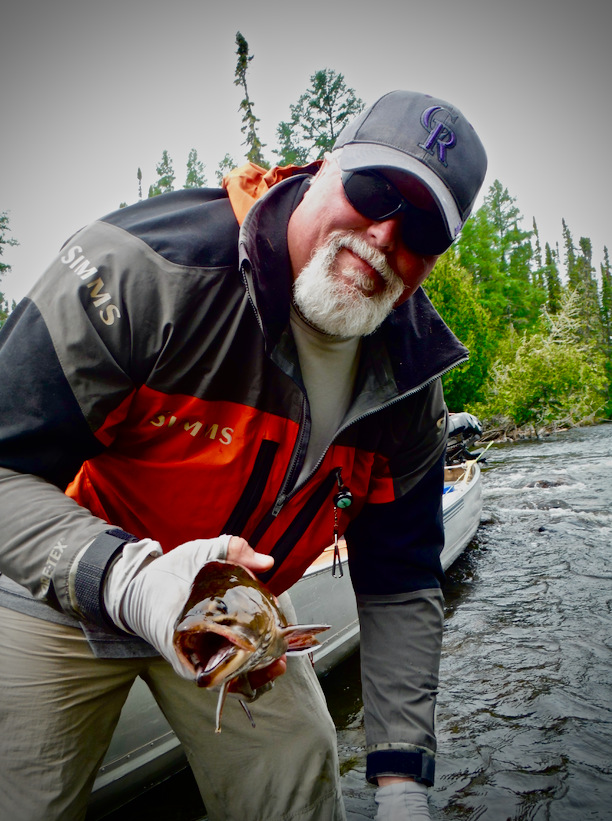 Chris Hunt is the national digital director for Trout Media. He is responsible for in-house content crafted for TU’s blog, and for content sent out over social media to TU’s members, supporters and followers. Chris is a former newspaper editor and reporter who came to TU in 2005, where he worked for the organization’s Sportsmen’s Conservation Project. He served several years as the organization’s national communications director and assumed his present duties in late 2016. Chris is an award-winning journalist, having received recognition from the Associated Press, the Society of Professional Journalists, the Pacific Northwest Newspaper Association, the Idaho Press Club and the Outdoor Writers Association of America. He’s also written four books, the latest of which—a fly fishing history and guide to Yellowstone National Park—was published in June 2109. He lives and works in Idaho Falls, Idaho.