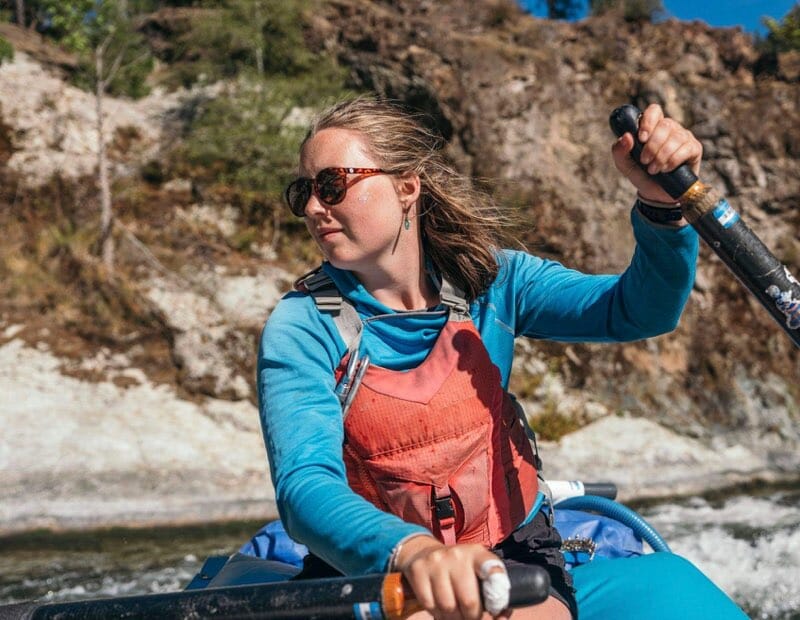 Daisy was raised in Northern California. She spent her formative years exploring the mountains and rivers in the Sierra Nevada, ski racing in the winters and swimming, hiking, and watching her dad cast flies for trout during the summer. While studying at the University of California, Berkeley, she worked seasonally as a river guide. She followed her love of rivers to the Russian River to work in fisheries science, to Sacramento as a river advocate, to the Sierra to restore montane meadows, and finally to the North Coast to join Trout Unlimited’s North Coast Coho Project. If she were a fish, she’d be a steelhead.