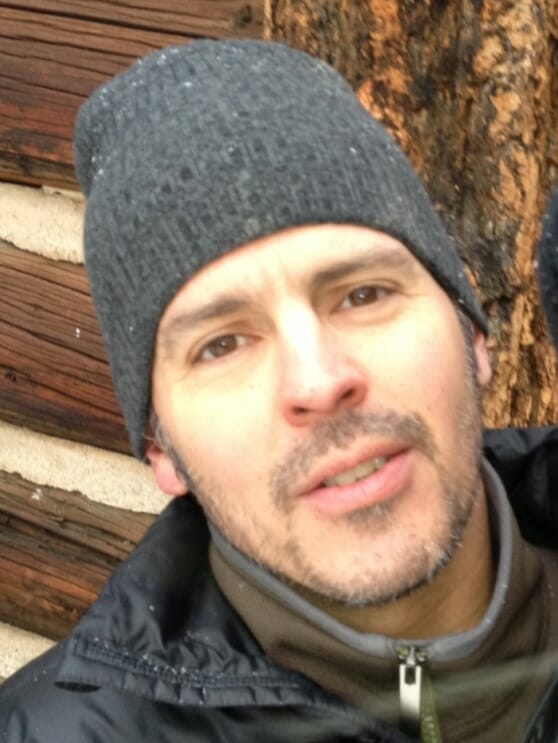 Drew is the director of Trout Unlimited’s Colorado Water Project, the mission of which is to maintain and restore Colorado’s rivers and creeks in order to sustain healthy coldwater fisheries. The Colorado Water Project often partners with irrigators on cooperative projects that create mutual benefits for coldwater fish and agricultural operations. Drew oversees these projects, and he works regularly with water rights holders and landowners and state and federal agencies. As an attorney for TU, Drew has handled a number of cases benefitting Colorado’s trout populations, including a series of cases that resulted in stream flow water rights for the Black Canyon of the Gunnison National Park and several cases limiting unneeded municipal water diversions. Drew holds a B.A. in political science from Vanderbilt University and a J.D. and Certificate of Specialization in Environmental Law from the University of California, Berkeley. When not at work, Drew spends much of his time fishing, skiing, and enjoying Colorado’s mountains and rivers.