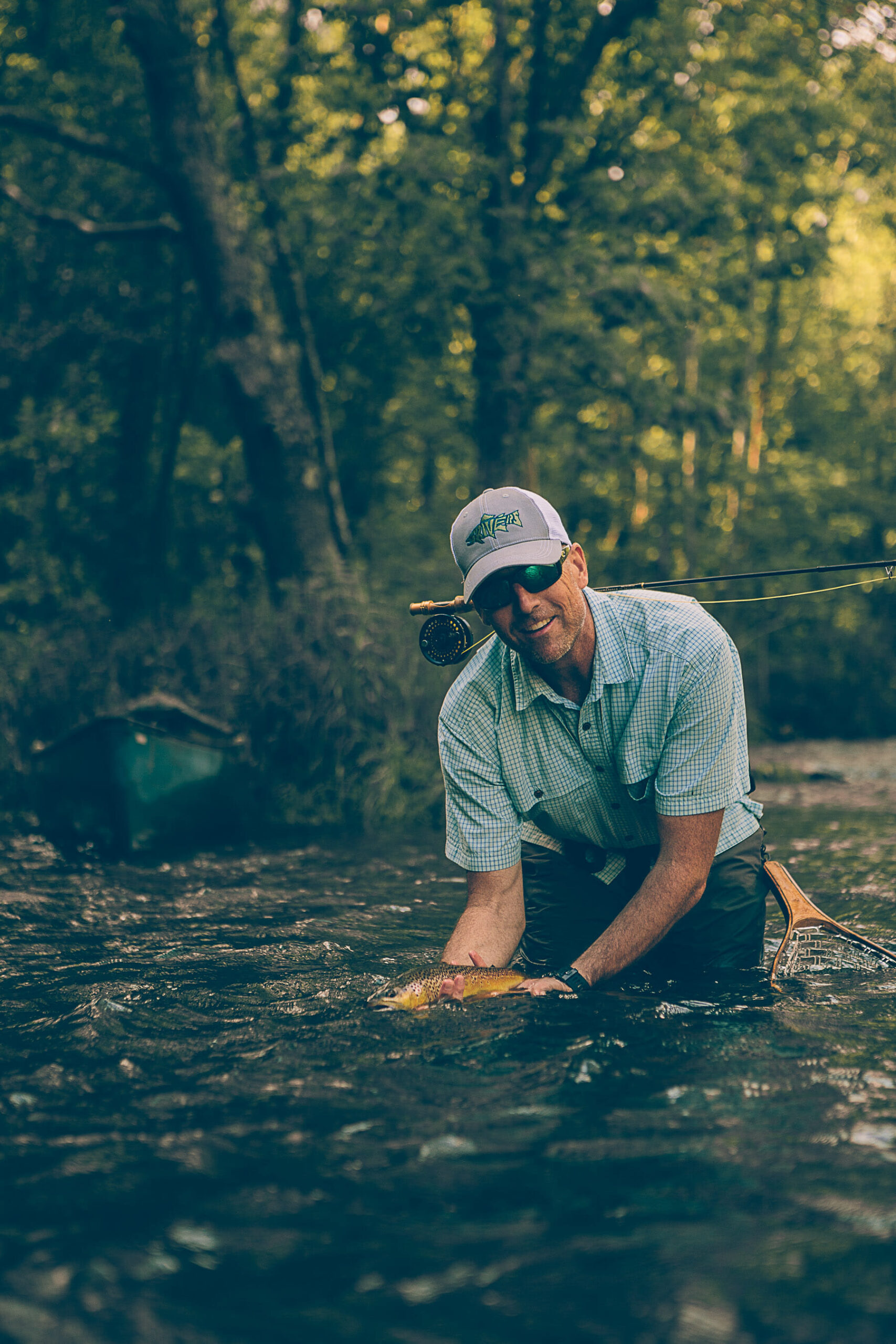 Mark Taylor is the eastern communications director for Trout Unlimited. Based in Roanoke, Va., he manages communications for a region that stretches from the upper Midwest to the Atlantic.

Taylor started fishing and hunting as a child growing up in rural Southern Oregon. He attended Northwestern University (Evanston, Ill.) as part of the school’s Navy ROTC program, and after graduating served as a division officer aboard a ship in Norfolk, Va., for four years.

From the Navy, Taylor transitioned into the newspaper business, first as a reporter and editor at Military Newspapers of Virginia, and then as the outdoors reporter for The Roanoke (Va.) Times, a position he held for nearly 16 years before joining the TU staff in May 2014.

He has been an active leader in the Outdoor Writers Association of America, including serving on the organization’s board and as its president.

In addition to his passion for angling and hunting, Taylor is an avid runner, cyclist and triathlete whose accomplishments include an open water swim across Tampa Bay and completion of three Ironman triathlons.