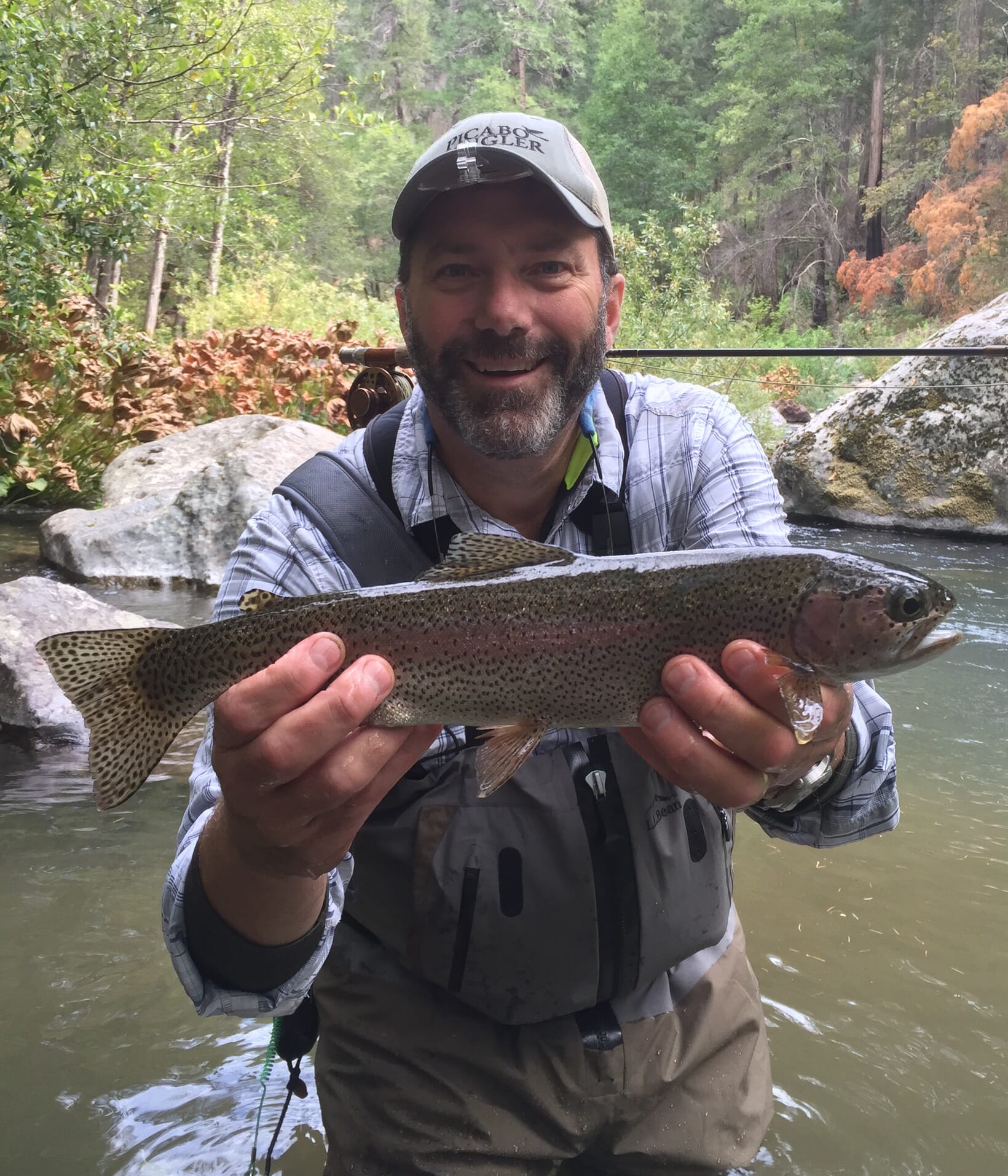 Rod Vogel joined Trout Unlimited as Vice President and Chief Development Officer in January 2017. Before joining Trout Unlimited, Rod had a 13- year career with The Nature Conservancy. He was the Director of Development Field Initiatives for the Conservancy’s global fundraising team, and he has also led the development teams for the Maine and Massachusetts chapters. He has staffed three multi-million dollar comprehensive fundraising campaigns over his career with the Conservancy, and was instrumental in planning and implementing the Conservancy’s multi-billion dollar global campaign. Prior to working with the Conservancy, Rod held senior level positions at Fleet Financial Group in Connecticut and Maine over a 16-year career. Rod is actively involved as a civic leader in his community having served on various local and statewide boards and committees, including the Maine Philanthropy Center, Maine Association of Nonprofits and Maine Planned Giving Council. Rod is an avid outdoorsman, with a goal of fly fishing as many Trout Unlimited project sites as possible. He lives in Cumberland, Maine with his wife and two children.