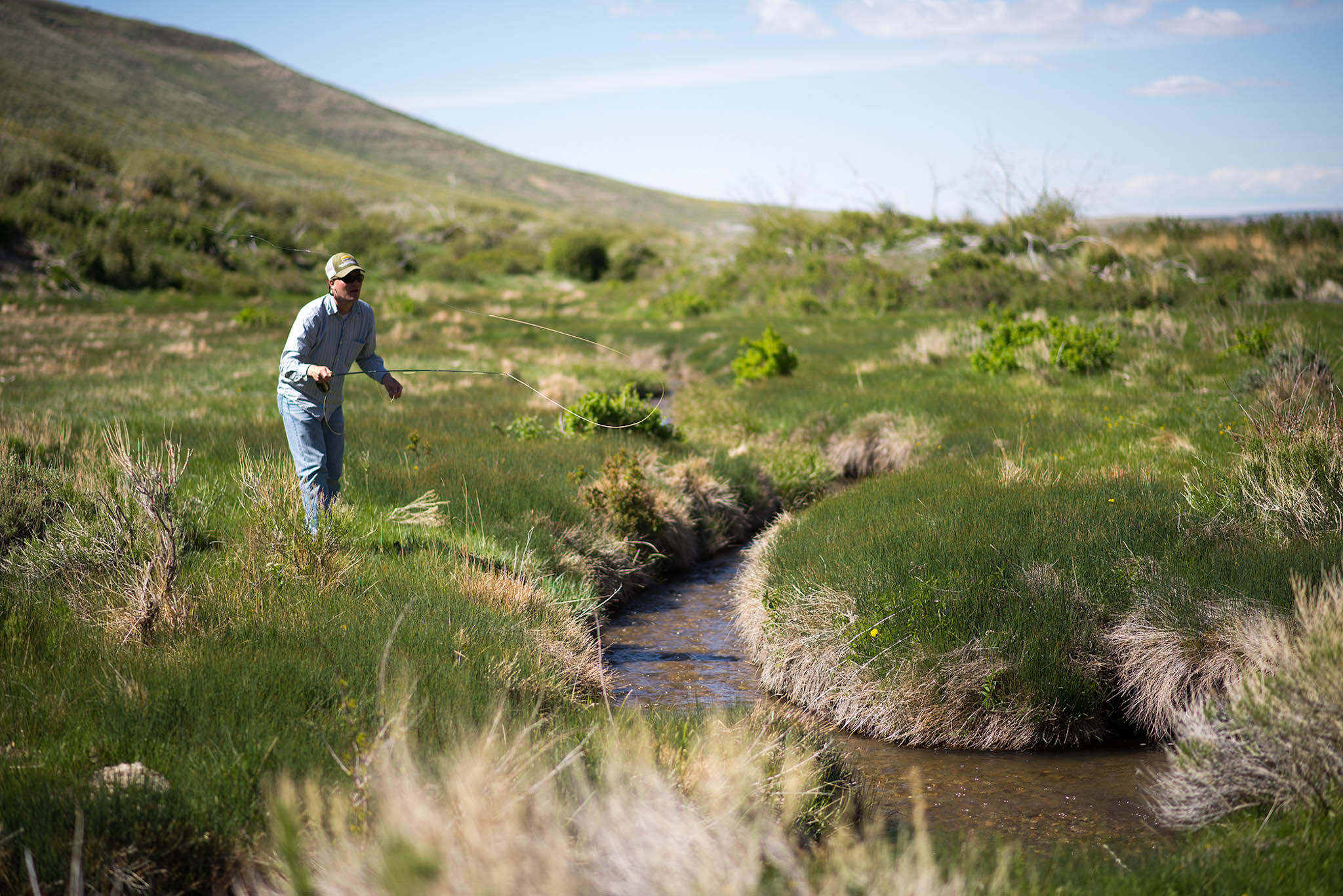 With a tendency to dive in with gusto, Steven puts the same energy into raising his two kids as he does into fishing, training gun dogs, or chasing elk (although he recognizes children are ultimately a bigger commitment). Raised on a family owned guest ranch in Montana, Steven is a Westerner who has been criticized for having terrible East coast geography. With a passion for wild places, Steven began working for TU in 2010 overseeing public lands policy work in Wyoming. In 2015 he made the transition to our development team and moved back home to Bozeman, where he now lives with his wife, two kids, and a couple of labs.