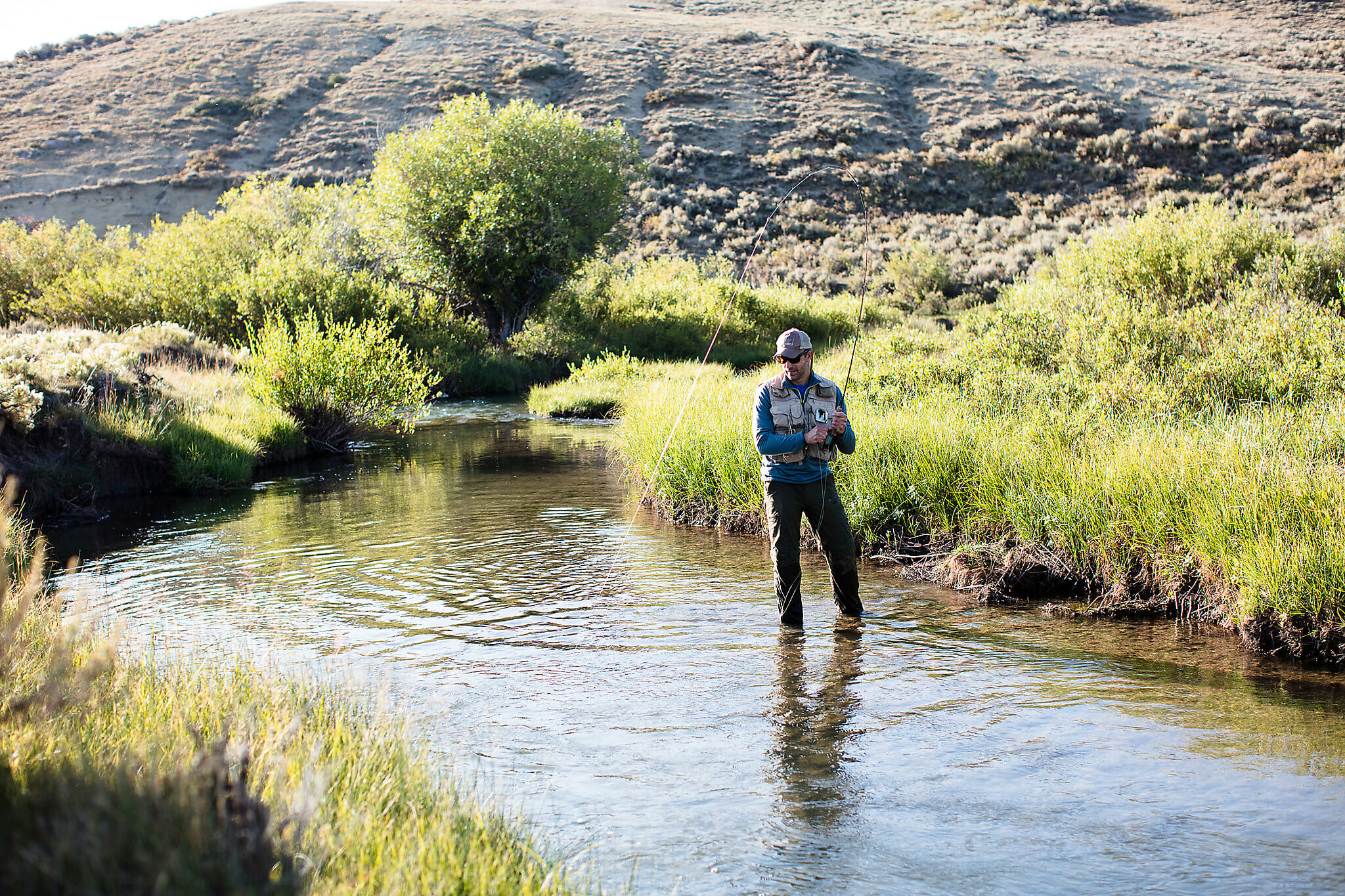 Twenty years ago, Trout Unlimited looked across the landscape of the West at water use and saw huge, complicated, unaddressed problems that were sucking the life out of our best trout rivers and streams.

Twenty years ago, thousands of miles of trout and salmon habitat were fragmented by makeshift dams, obsolete irrigation practices, and development. Countless fish died in diversion ditches. Hundreds of streams and rivers dried up in late summer.

Twenty years ago, environmental groups had an antagonistic attitude toward farm and ranch country, and the two sides viewed each other with open hostility and suspicion.

TU saw an opportunity to make a crucial difference. We decided to work with ranchers and farmers to address water and habitat problems in a way no other conservation organization had done before. Together, we created water projects and restoration programs that later merged into the Western Water and Habitat Program.

The road has been long and sometimes rocky. But we’ve learned a thing or two about how to do conservation work in the West. The soul of our organization took shape out in the field, in communities, on ranches, and on farms while getting our hands dirty working alongside trusted agriculture partners.

The results have been remarkable. Despite increasingly partisan politics over the last two decades, TU has managed to build partnerships, launch groundbreaking conservation projects, and advance innovative water policy in some of the most conservative places in the West. 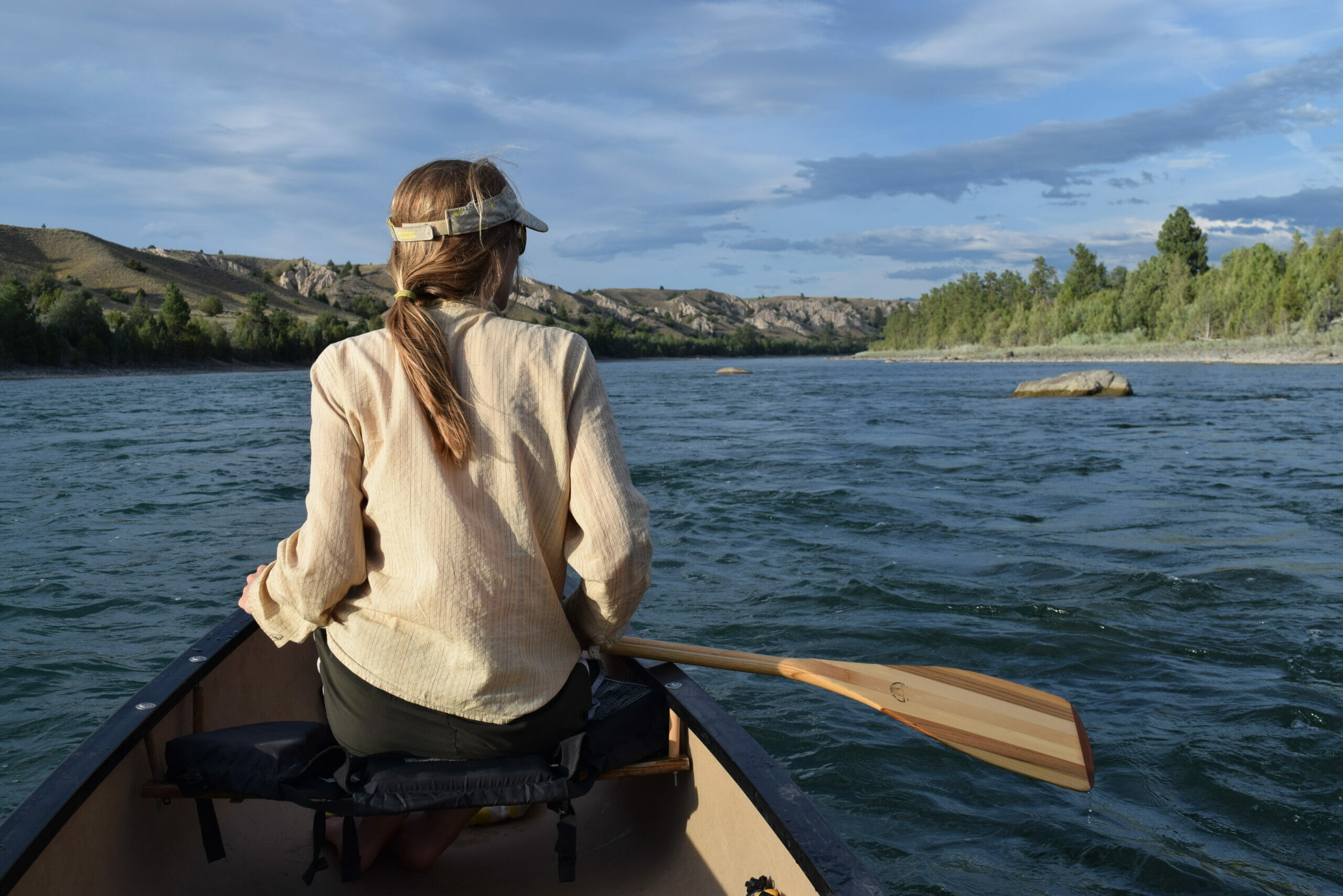 Being a pioneer means being out front. Trying new things. Mapping uncharted territory. It means having the persistence and grit to push onward, doing what it takes to reach a goal.

In the past 20 years, Trout Unlimited’s Western Water and Habitat Program staff has blazed new trails in the rural West, with conservation goals and practices that have become standard operating procedure today.

Keeping a little extra water in the stream can work miracles in protecting trout habitat, especially in the West.

All too often, conservation groups helicopter in with big schemes and ideas but without real knowledge about how the local community works or how their projects affect local families and landowners. Before long, the conservationists depart without a personal stake in what they leave behind. Meanwhile, locals see a high rate of turnover in governmental resource agency staffers whose work affects their lives.

Little wonder that outsiders with big ideas are not especially welcomed. The Western politics of change is inherently local. That’s why, from the start, Trout Unlimited put an emphasis on placing staff in local communities across the West and on hiring people who grew up where they’re working on projects. Our people know the territory, and the players, and how to get things done.

Another TU advantage is our local grassroots chapters and members, who often help on local projects.

By sinking our roots locally, we’ve been able to find resources and push forward water solutions despite agency budget cuts and legislative inertia.

We’re local and here to stay — that’s why our solutions stand the test of time.

Roots in the Gunnison

Get to know Cary Denison and Jesse Kruthaupt, two of our staff members working in Colorado.

Growing up on the California central coast

Tim Frahm is a third-generation central coast Californian. He caught his first coastal wild steelhead 45 years ago while learning to ply estuaries and the lower ends of small streams between Carmel and Half Moon Bay.

At age 19, in the 1950s, Kirk Klancke left his native Minnesota and settled in Colorado with his wife, Marianne, in the beautiful Fraser River Valley. His life since has been a testament to how one person’s love of place can make a difference. 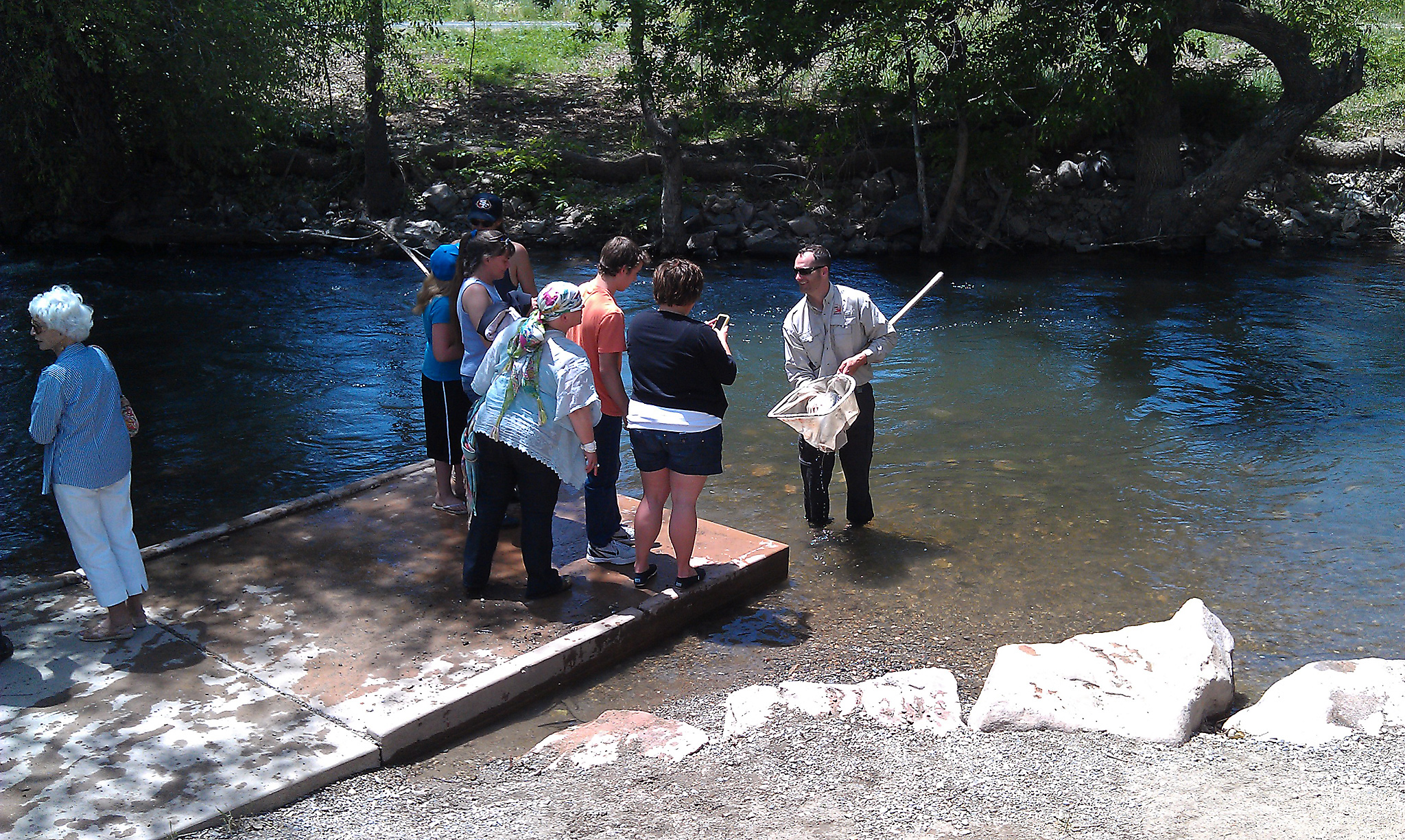 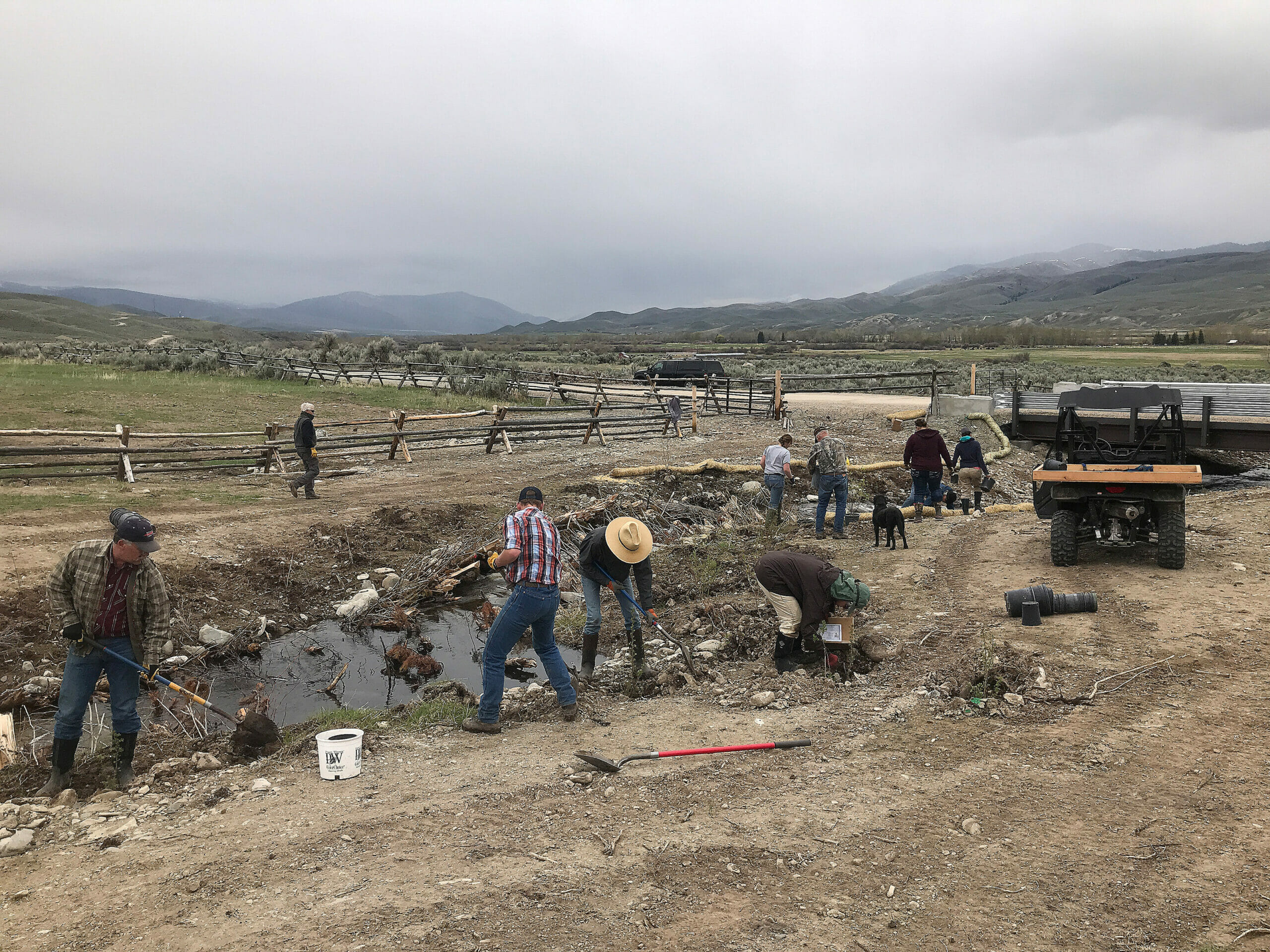 None of Trout Unlimited’s water and habitat restoration work in the West happens without collaboration. Partnering with stakeholders is a major feature of TU’s conservation model that the Water and Habitat Program has helped pioneer — and it’s a major reason for our success in getting things done on the ground.

For TU staff, they are long drives down dusty roads to remote ranches, and even more remote head gates. We spend many hours in low-ceilinged, fluorescent-lit rooms on folding chairs talking about weeds and watershed plans, high-school basketball scores, and cattle prices. Then there are the after-meeting discussions held leaning on pickups in parking lots in the snow, and the after-after-meetings in the local bar.

We partner with a who’s who of movers and shakers:

In these partnerships across the West, TU staff plan and execute projects that:

In the Clark Fork River Basin — where decades of dredge mining ravaged the watershed and presented daunting restoration challenges — collaboration is a necessity to  tackle the enormous technical and financial challenges posed by a river restoration of this scale.