Guide Leslie Ajari and her father, Bruce, on the Trinity River.

The northwest corner of California is famous for a variety of reasons. Its towering redwoods—among the largest living things on Earth, inspire awe and were the “green gold” that drove a century of logging activity to support the build-out of the San Francisco Bay Area. More recently, production of another type of “green gold” has added to the region’s reputation as a magnet for rugged individualism and iconoclasts.

This portion of America is also home to legendary steelhead and salmon streams such as the Smith, Klamath, Trinity, Mad, and Eel Rivers. All of these rivers flow from and through public lands.

Trout Unlimited has been working for more than a decade to better protect the high quality salmonid habitat found in these jade-green waters, which are at risk of degradation from a variety of impacts associated with warmer and drier climate and soil conditions, thousands of miles of poorly maintained forest roads, increasingly extreme wildfires and illegal diversion of water to support trespass marijuana cultivation. 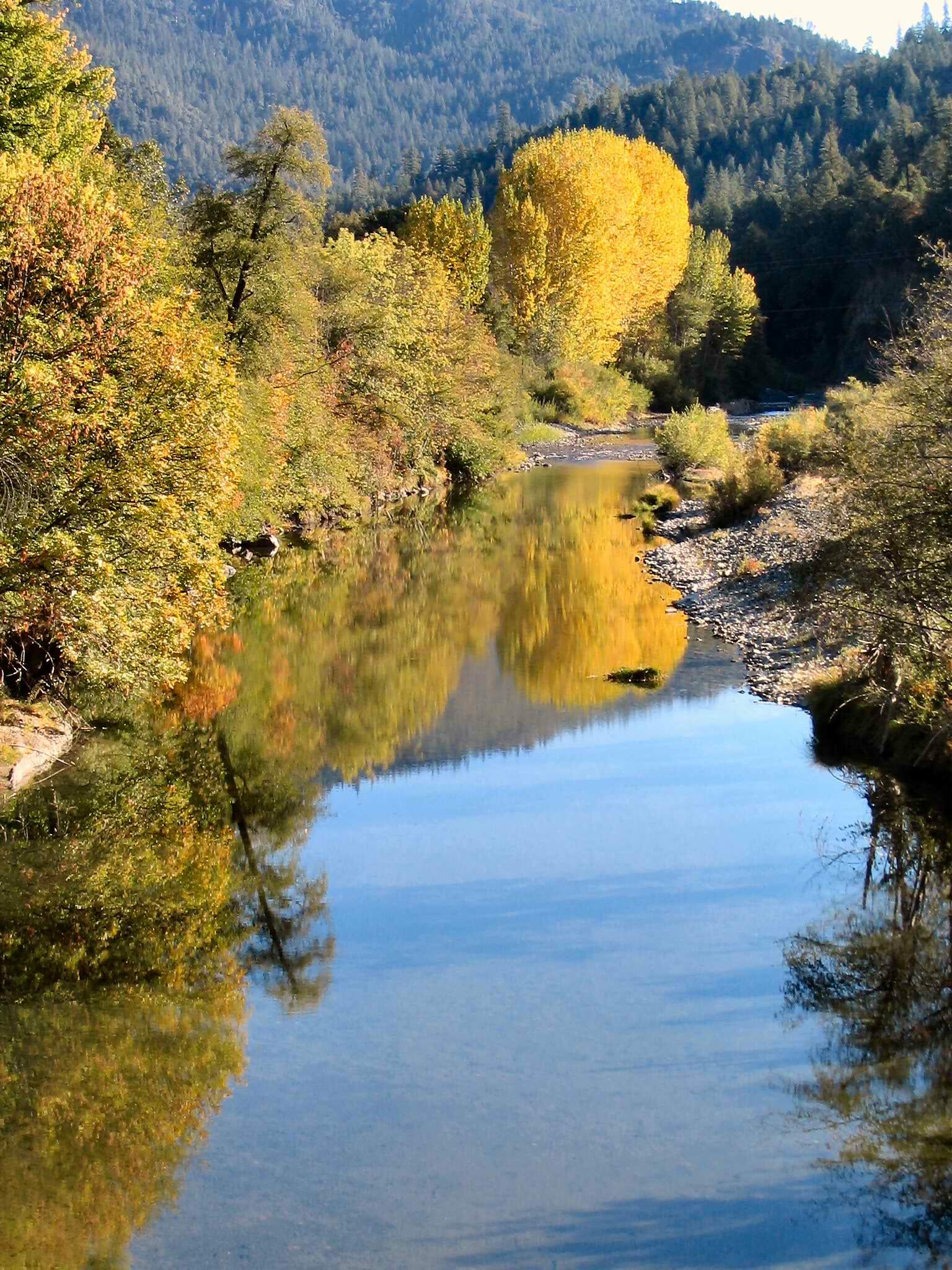 Our efforts helped build support for legislation from Rep. Jared Huffman (an avid angler himself), introduced last July, that would protect and restore large areas of habitat, including portions of the South Fork Trinity, Mad, Mattole and Eel Rivers.

TU praised Sen. Harris for her leadership in sponsoring the Northwest California Wilderness, Recreation and Working Forests Act on the Senate side. Read TU’s press release on the introduction of the Harris bill here.

Specifically, this legislation would direct the Forest Service to undertake a sustained forest restoration effort in the South Fork Trinity and Mad river drainages, to reduce the threat of extreme wildfire, protect water quality and improve forest health and resiliency. It would also confer Wild and Scenic River designations on deserving segments of the South Fork Trinity, Eel and Mattole rivers.

These bills would also benefit sportsmen and women by providing for rehabilitation of habitat degraded by illegal trespass marijuana grows and improvement and construction of new trails and other infrastructure for recreational use.

“For anglers, there is no substitute for good habitat,” said Charlie Schneider, president of TU’s Redwood Empire Chapter. “Some of the best steelhead and salmon habitat in California is found in the public lands that will be better protected and restored under Sen. Harris’ bill, including sections of the iconic Trinity and Eel rivers. We are grateful for Sen. Harris’ commitment to conserving our legendary steelhead and salmon runs and to supporting the robust recreational fishing economy of our region.”

TU and our project and campaign partners in this region have worked for years to restore stream and riparian conditions in many of the waters that will benefit from the Northwest California Wilderness, Recreation, and Working Forests Act. In particular, TU’s Wild Steelhead Initiative, through our North Coast river restoration program, actively works in partnership with private timber companies and other private and public landowners to lead restoration projects in this region that improve streamflows, fish passage, water quality and habitat conditions.

This short film from TU’s Josh Duplechian describes some of the resources and angling opportunities that will benefit from the Northwest California Wilderness, Recreation and Working Forests Act.

In addition, our work to better educate sportsmen and policy makers about the importance of strengthening protections for this region’s fishing and hunting, and the traditional sporting economy they provide, has been leveraged by our coordination with a coalition of conservation groups. This coalition has produced a website with excellent background information on the unique ecological, scenic, and recreational values of this region.

As climate change and other factors intensify threats to our native trout and salmon and areas of high value habitat, we must better protect and restore what we have left. The Northwest California Wilderness, Recreation and Working Forests Act does this for some of the finest fishing and hunting grounds in the western U.S. TU will continue to work with local sporting businesses and anglers to help pass this important legislation, which was built the right way by Rep. Huffman and Sen. Harris—from the ground up, with anglers’ interests in mind.

Northern California summer steelhead could be listed by 2020 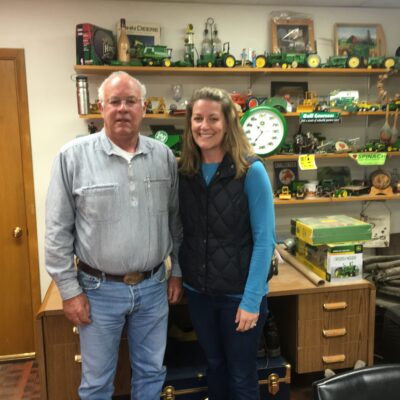 Three things Congress should do before the end of the year