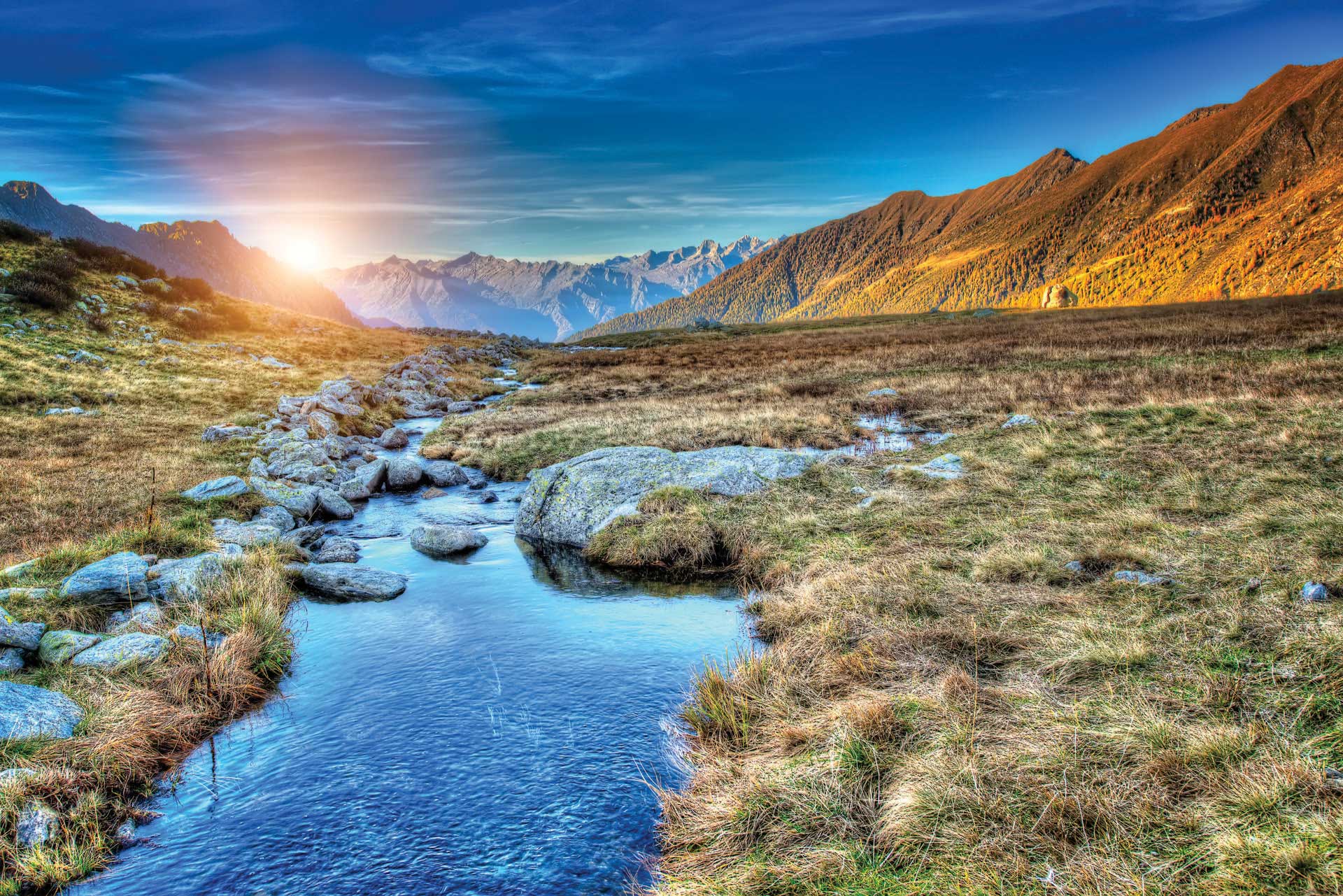 In an ever-warming West, hydrologists and anglers place hope in Mother Nature’s refrigerator

The creek running through Pam and Brian Robertson’s property wasn’t actually a creek. It was a ditch. A really, really deep ditch that funneled rushing runoff from the mountain to the Clearwater River each spring. It wasn’t lined with concrete (they live in rural northwest Idaho) but it may as well have been for all the good it did the surrounding land.

At its worst, the slot containing the stream was about 12 feet deep and 12 feet wide. Not only did it rush valuable water by the Robertson’s property and that of their neighbors, lowering the water table in the process, it also effectively dried up the valley where they lived.

So, in 2019, the couple worked with a team of experts and brought an excavator, bulldozer and off-road haul trucks about 35 miles from the nearest town to their property where the machines lowered and flattened the land around the ditch until the water would have no choice but to slow down, meander and maybe sink in a bit. It’s called stage zero, a fancy term for returning the land to its pre-manipulated state.

Their hope wasn’t habitat for fish—even before European settlers came with their chainsaws, railroads and cows, that spring runoff was for mushy wetlands, not trout. But the end result may well help fish. Water forced into the ground only to emerge sometime later—a concept called hyporheic exchange—could be one of a handful of practical solutions to western waters that won’t stop warming.

“When the snowpack melts earlier, you reach baseflow in your streams earlier,” said Warren Coyler, Trout Unlimited’s director of the Western Water and Habitat Program. “By restoring the meadow and river corridor wetlands, we can offset some of that snowpack loss storage problem. Then it’s like snowpack, it releases later and is colder.”

Stream hydrology is, unsurprisingly, complicated. What may work for the Robertson’s may not work for other landowners. Restoring streams to their natural mess may, in some places, drop water temperatures significantly. In other places it may not. Small streams benefit from shade to cool flows. Bigger rivers won’t as much.

But in a West where air temperatures keep climbing, resulting in cold-blooded species like trout struggling to survive, experts say any improvement is better than none.

“Water flows super, super slowly in the subsurface, so all that water taking a shortcut will end up days or months or years behind the partners that go down the channel.”
— Steve Wondzell

The Science of Streams

Before we dive into how stream restoration cools water and may be one answer to saving trout, let’s back up a step. The English language, according to Steve Wondzell, a riparian ecologist with the U.S. Forest Service’s Pacific Northwest Research Station in Oregon, fails us when describing all the ways water flows underground.

We have one word—groundwater—to describe three very different ways water makes its way underground and how long it stays there. The first are regional aquifers, the water deep down that may have been there for hundreds or even thousands of years. It flows to the surface in springs creating a constant temperature either cool or warm depending on its proximity to the earth’s mantle.

The next type is rain or snowmelt on hillsides, which soaks into the forest soil and trickles down, following gravity to the valley floor. Anywhere from one to three years later that water is pushed back up to the surface and into creeks, streams or wetlands.

It’s the last kind—hyporheic water—that is perhaps most interesting for stream restoration.

Imagine a classic stream winding and twisting through a valley. Every time water hits a curve of the bank, it’s pulled and pushed in different directions. Some of the water flows around the bend—you watch it happen in the drift of a caddis fly. But some of the water is forced into the bank of the river.

“Water flows super, super slowly in the subsurface, so all that water taking a shortcut will end up days or months or years behind the partners that go down the channel,” Wondzell said.

In very porous soils, water can travel for upwards of half a mile from the stream itself. In one extreme case, aquatic ecologists in Montana found large stonefly nymphs hundreds of yards away from the Flathead River.

“They were basically still in river water,” he said.

Water can be forced into the creek bed, too, if the bottom has structure of any kind such as logs, boulders or even salmon or trout redds.

Solution for a Warming Future?

The easiest way to conceive of hyporheic exchange is like a sponge that cools. Only it’s not always as much cooling as it seems.

It also matters if water stays underground for a few seconds or a few weeks or months.

In small streams, hyporheic exchange might be enough to cool it down. In larger creeks and rivers, it causes thermal variation in stream temperatures that create patches of cool water for fish to live.

“The fish know that,” Wondzell said. “They figure that out.”

Wondzell talks about a picture of the John Day River in Oregon where trout are stacked, noses stuffed in the gravel, taking advantage of upwelling from a dry stream channel into the main stem.

So is improving upwelling and hyporheic exchange a solution for a warming West?

In some places it can help, Wondzell said. But restoring western streams—and making them resilient in a rapidly warming climate—will require a suite of tools like planting trees or bushes for shade and maintaining instream flows.

For the Robertsons, some early, crude results show promise.

They’ve spent the last few years measuring the depth of the water table on their property using a line and bobber. Little snowpack melted this year after they completed their restoration project, and even less rain fell.

“And had a baking hot summer like we’d never seen before,” Brian added. “But our water table came up 3 inches.”

They’re fishing for water, and all those cooled flows headed through the subsurface may well help anglers downstream fishing for trout in an ever warming world.