A River’s Reckoning in the Wild and Scenic Film Festival

Today Trout Unlimited is proud to announce that our film A River’s Reckoning, in partnership with American Rivers, has been officially selected into the 16th annual Wild and Scenic Film Festival—one of the nation’s most popular and prestigious environmental film events.

The film, which will premiere at the festival in Nevada City, California, this January, tells the story of a hard-working ranch family and their neighbors’ dependence on the Colorado River.

Here’s a little about that family and their efforts to help sustain the Colorado River for future generations.

Paul Bruchez is a fifth-generation rancher, raising cattle in the upper reaches of the Colorado River near Kremmling, Colorado – where he also runs a private fly-fishing guide service. His dad, Art Bruchez, moved the family from the Colorado Front Range in the late 1990s as creeping suburbanization forced the family to leave their legacy, historic ranch behind. As the family grew into new operations in the high country, the 2002- 2004 drought hit, heavily impacting the Colorado River and their fledgling ranch. Simultaneously, the patriarch of the family was diagnosed with cancer, forcing Paul to return from college and, with his younger brother Doug, step in and take over ranch operations.

Paul and his brother rise to meet these challenges, working with neighbors, conservation groups and other partners to find creative solutions that enhance their ranch operations while restoring trout habitat in the river.

“A River’s Reckoning” is a beautiful story of family, grit, and legacy, all in support of sustaining a ranch at 10,000 feet that depends heavily on stewardship of the Colorado River.

Please check out the trailer below, and watch for the full film’s release in mid-January, when we’ll highlight this family’s story as well as TU’s work with many other of our outstanding agriculture partners. 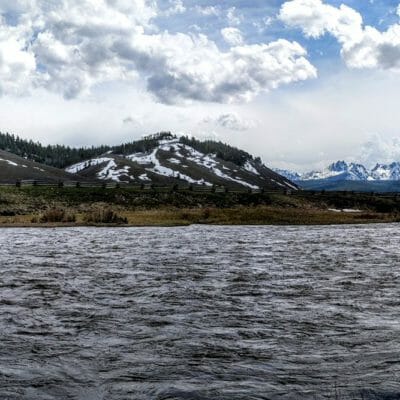 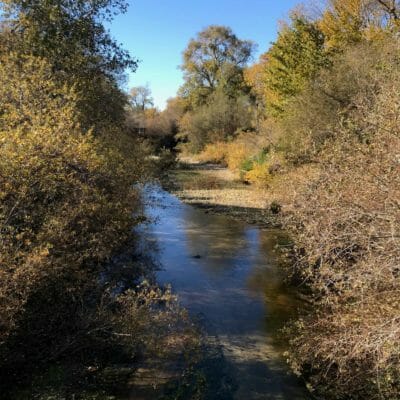 So, I wrote a letter to Jeep