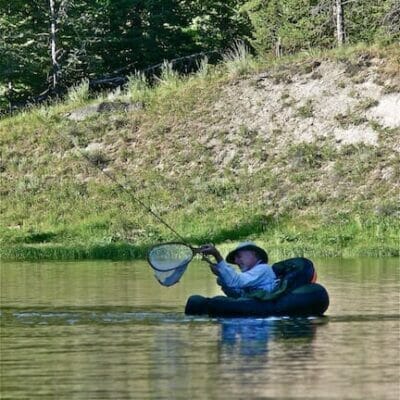 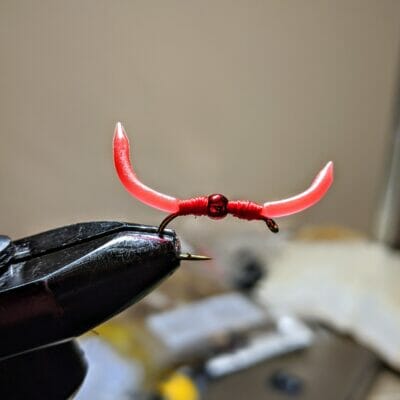 The good, old San Juan Worm is one of the best fly patterns out there, even if you might feel a bit sheepish tying it on for fear one of your buddies will see you casting it and accuse you of high-brow cheating 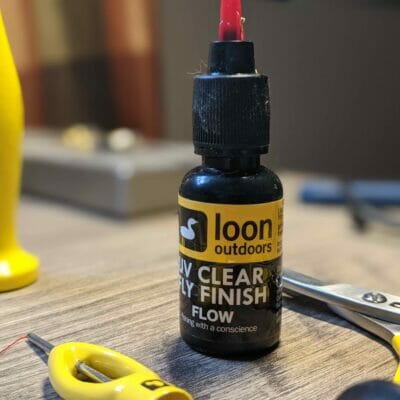 Eventually, I got to where I could place just the right amount ahead of the hackle and behind the hook eye before I whip-finished the fly 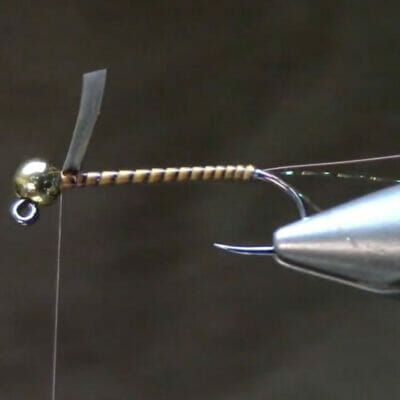 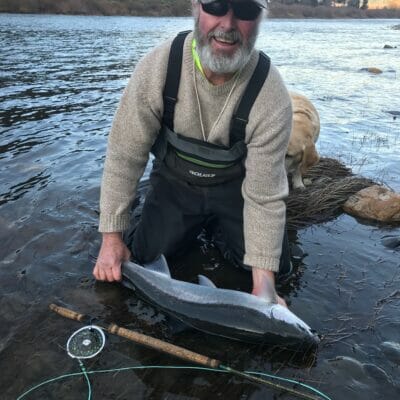 It moved so slowly that it took me a moment to grasp what was happening. I believe I uttered the standard expression all anglers rely on in such circumstances, which is, of course, “Holy Toledo!” Except you don’t use the word “Toledo.” 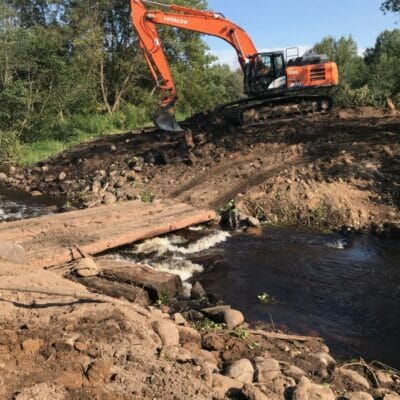 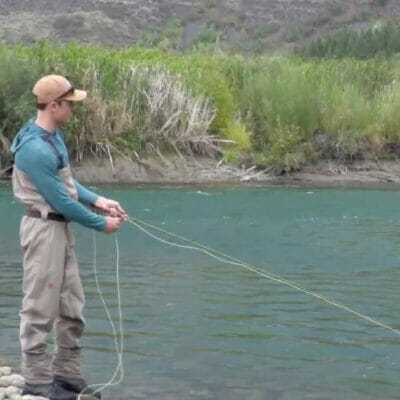 Fly casting is an art grounded in physics. Line tension is, indeed, the key to every successful cast 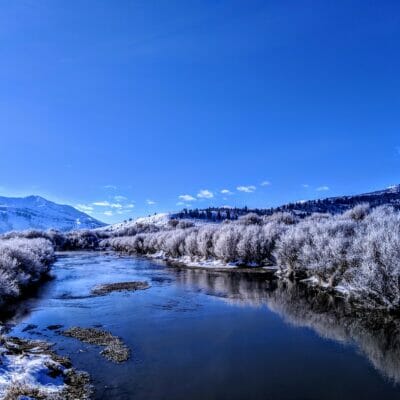 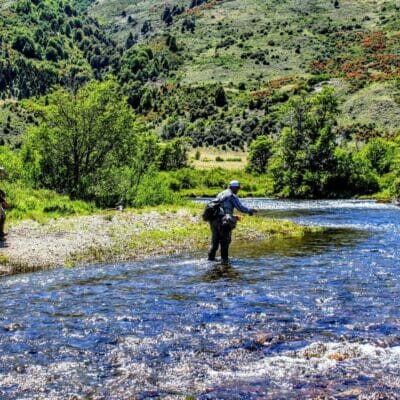 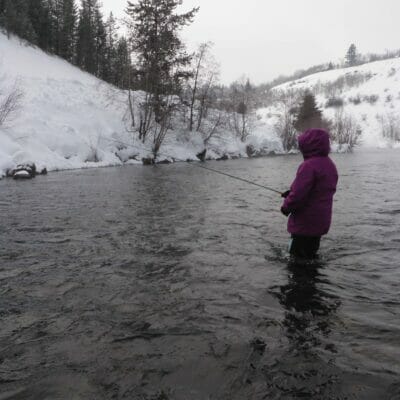