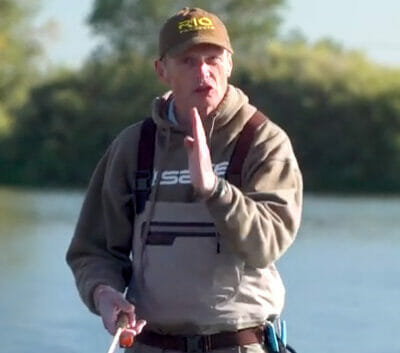 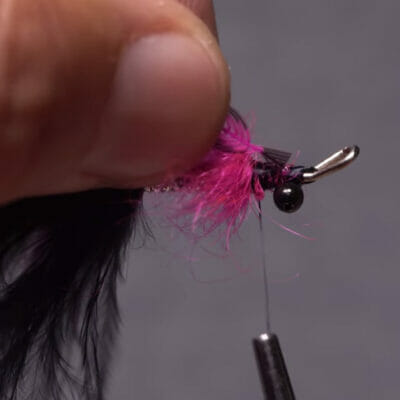 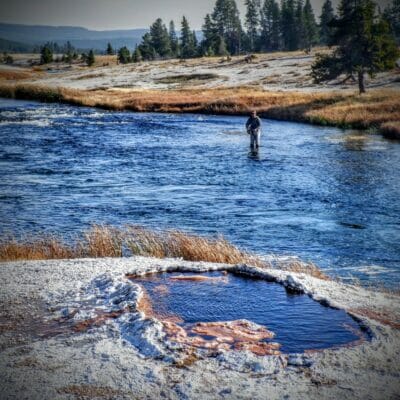 The Firehole River above Firehole Falls was once a fishless ribbon of water sourced largely from hot springs, geysers and primordial seeps that pushed to the surface from the bowels of the planet. 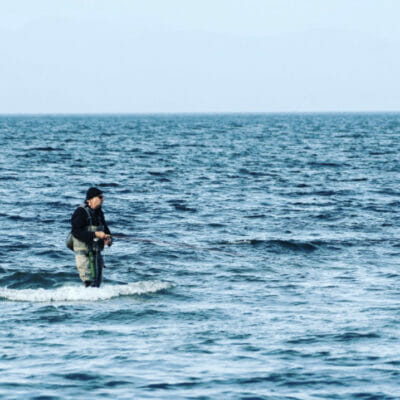 How are the blues and fishing intertwined? Check this out 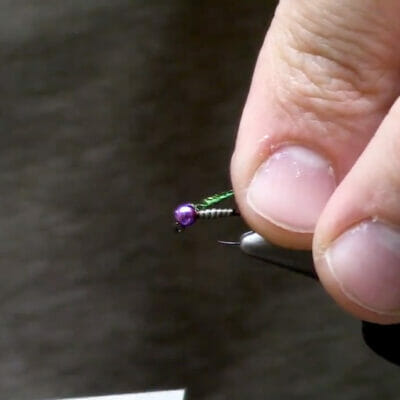 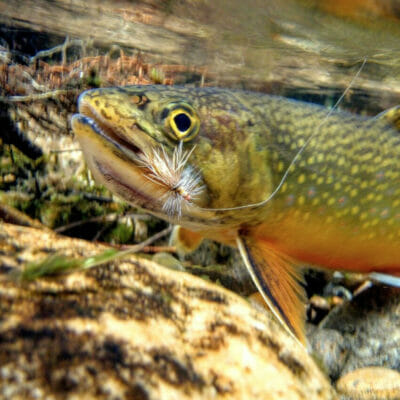 This week, anglers across the nation are celebrating the passage of a sprawling conservation bill, the American Conservation Enhancement Act (H.R. 925), or ACE Act for short. Earlier this month, the package was approved by the U.S. Senate, and on Wednesday, it passed in the House of Representatives. The ACE Act now goes on to President Trump for his signature. He is expected to sign it 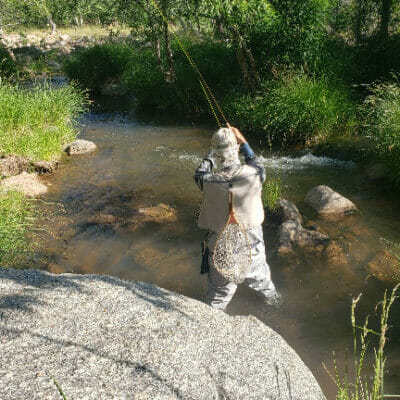 By Jim Strogen I love to catch fish, but helping others be successful with their first fish or teaching them new fly fishing techniques is just as much fun for me. We all have home water where our knowledge of a particular lake or stream can tip the scales for someone to have a great … Read more 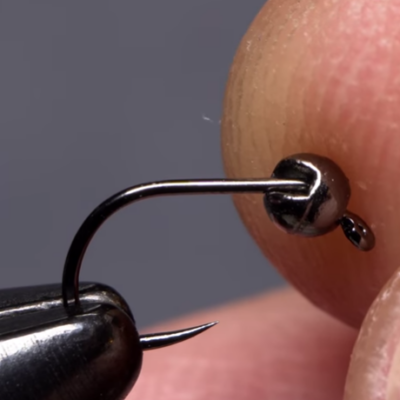 Fall across North America generally means low and clear water, particularly on freestone trout streams where flows aren’t manipulated by upstream dams. And that means wary trout in skinny conditions. Chasing fall trout during low water can be a lot of fun for sight-fishing, but fish are also on high alert for predators and, in … Read more 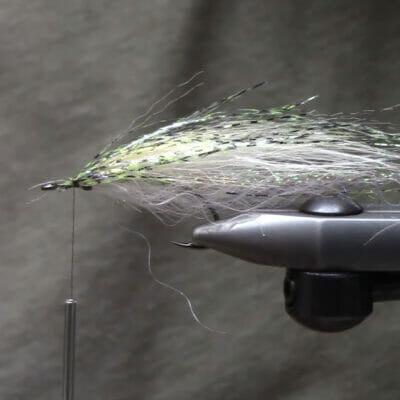