The Columbia Basin Partnership has been flying mostly under the radar, but it could be the forum with the greatest potential to make a great leap forward in recovering wild salmon and steelhead in the Columbia Basin.

Why, you may ask?  Because it is the one place where all of the major stakeholders in the basin – tribes, utilities, water users, ports, states and conservationists are working collaboratively to find a way to rebuild abundant, fishable populations of wild salmon and steelhead. Trout Unlimited is one of the conservation organizations participating in the Partnership.

Phase 1 just wrapped up and the “Phase 1 Report of the Columbia River Partnership Task Force of the Marine Fisheries Advisory Committee” was published earlier this week on NOAA’s website.  It was focused on setting quantitative goals for wild (fish produced naturally as opposed to in hatcheries) salmon and steelhead stocks in the Columbia Basin.

The document is worth a read for several reasons, but perhaps the most significant revelation in it is this: the Snake River Basin contains by far the greatest potential to produce abundant, fishable populations of wild steelhead (and spring/summer chinook). If we can get fish passage at Chief Joseph and Grand Coulee, the upper Columbia could also produce a lot of wild fish, but not as much as the Snake.

Despite almost 30 years of recovery efforts, the Snake River’s wild salmon and steelhead are on the ropes.

Recent wild steelhead returns – especially the prized B-run – have been among the worst on record and fishing season closures attest to the dismal state of affairs. The Columbia Basin Partnership’s wild steelhead goal for the Snake is 105,000 – roughly 5x the recent 10 year average wild adult returns.

It begs the question: “How do we get there?”

Watch for future posts as we work with the partnership to help answer this question. 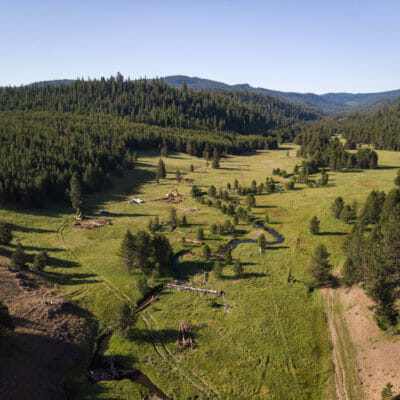 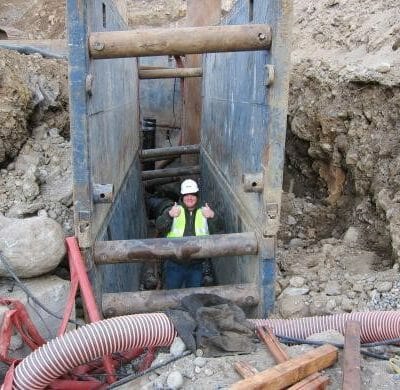