This hydraulic fracturing well pad is located on a state forest in Eastern Pennsylvania.

In the four months since the Delaware River Basin Commission issued proposed regulations covering hydraulic fracturing, thousands of people have come forward to speak at public hearings and in written comments about the importance of protecting natural resources in this critical watershed.

Among the 8,687 written submissions the DRBC received was a letter of support from 42 national, regional, and local sportsmen’s organizations, including Trout Unlimited and its councils and chapters in the Delaware River Basin, Fly Fishers International, state chapters of Backcountry Hunters and Anglers, the Quality Deer Management Association, and the New Jersey Outdoor Alliance.

“The Basin is home to some of our region’s best trout water,” the letter read in part. “The Upper Delaware is a nationally designated Wild and Scenic River where anglers can find a wild brown (below) and rainbow fishery not unlike great western rivers. Elsewhere in the Basin, we pursue stripers and shad and smallmouth. Our forests are home to bear, deer, pheasant and grouse—and a wealth of sportsmen’s recreation. We appreciate that the DRBC is taking necessary steps to ensure that this river and this watershed continues to be a special place.” 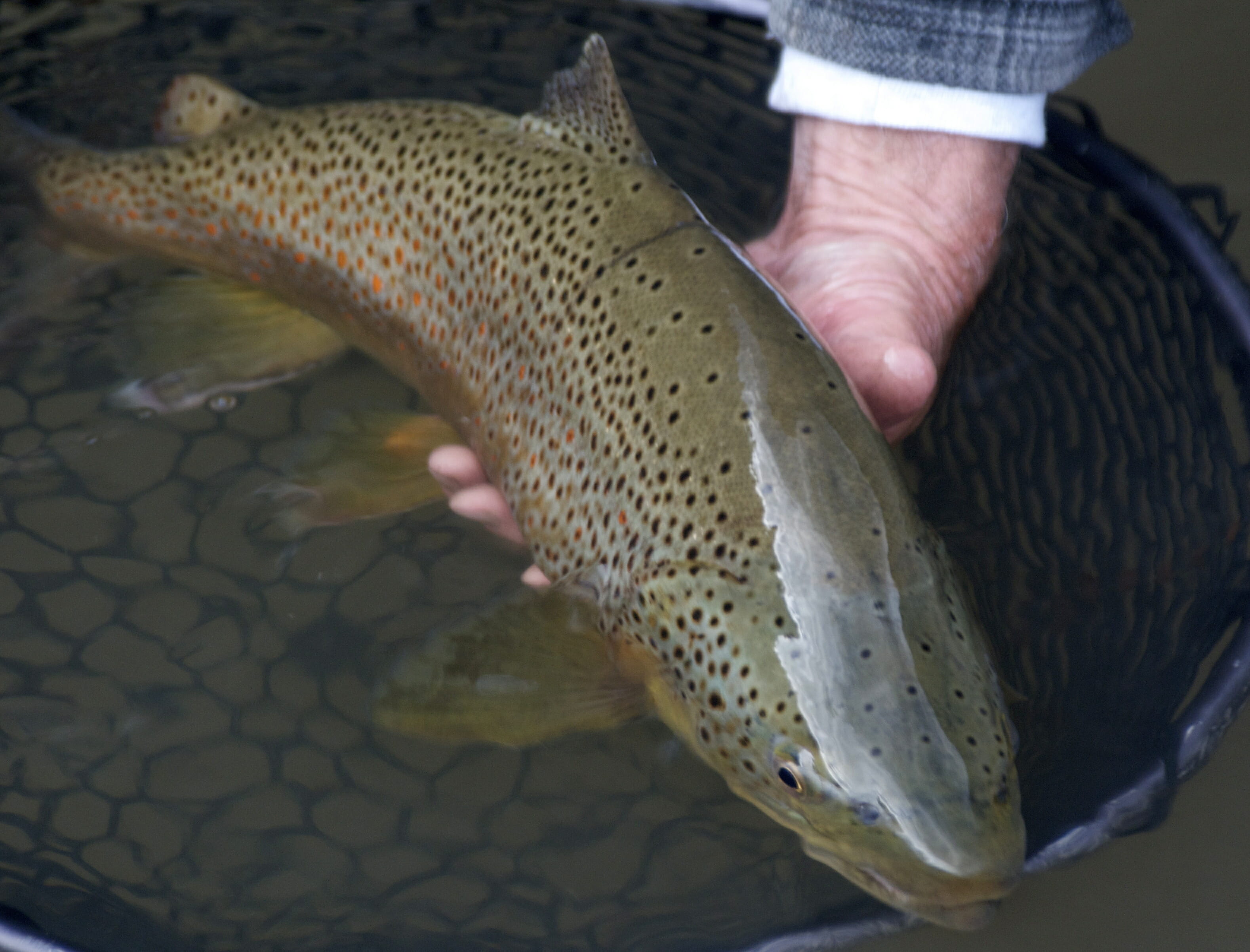 Nationally, TU advocates for responsible energy development that avoids, minimizes, and mitigates impacts to our natural resources. Not long ago, we identified the Upper Delaware, with its thriving wild trout fishery, as one of “10 Special Places” in the central Appalachians deserving special protection in the face of natural gas development.

The DRBC’s proposed regulations would prohibit fracking in the Basin, and regulate related activity, such as water withdrawals for use in hydraulic fracturing elsewhere, and the import of fracking wastewater for treatment in the Delaware watershed.

TU and our partners in the sportsmen’s community agree that prohibition in this watershed is justified, given the DRBC’s long study of the issue and given the Basin’s ecological and economic importance.

At the same time, the regulations allow the possibility of millions of gallons of water withdrawals, but do not address the conditions that would be required to ensure that this is done safely. The regulations do not, for example, address pass-by monitoring to protect streams’ ecological flow requirements. And while any facility proposing to treat fracking wastewater would need to meet stringent requirements and treat “pollutants of concern” to background levels, the regulations do not account for all of the 1,600 chemicals that can be found in produced water and fracking fluids. 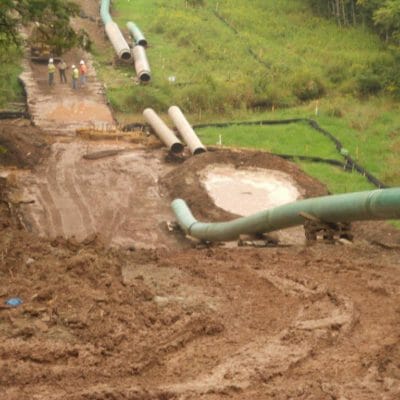