Those of us who live in the west have spent yet another frightening summer navigating our fire season, which has become longer and more intense over the years with climate change. On June 1, a fire started north of my home in Durango, Colo.. As the 416 Fire began to move toward us, my wife and I went through the process of packing, separating those things that could not be replaced from everything else. We were lucky to have the time to do that. After we were evacuated my wife watched the mountain behind our home explode with fire and was certain that our house was lost. Fortunately, that was not the case, and we are now back in our home.

The fish in our watershed were not so lucky. After the fire came the inevitable mud slides and the ash that comes with them. The impact of the ash on our fisheries is enormous.According to the Colorado Parks and Wildlife, the fish kill in the Animas River approaches 90 percent, and many mountain creeks which feed it and other systems are also damaged.

Still, the Durango fire pales in comparison to the Carr fire suffered in Redding, Calif., with seven deaths and over 1,000 homes lost. I just returned from TU’s Annual Meeting, which was held in Redding. In spite of the devastation this community suffered, the resilience and indomitable spirit that we all witnessed from the local TU members in Redding was truly inspiring.

With the help of our partners from Colorado Parks and Wildlife, we will bring the Animas back to the robust fishery it has always been. You can count on it – but the road to recovery from western fires is increasingly uphill these days.

Tom Jones has been a member of TU for more than 25 years. He is a member of the Five Rivers Chapter of TU and serves on its board, serves as a Regional VP and Board Member for the Colorado Council, and is currently a member of TU’s Board of Trustees. 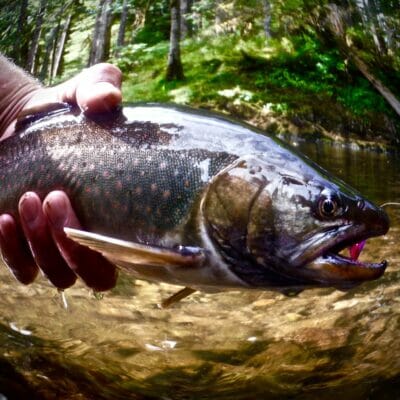 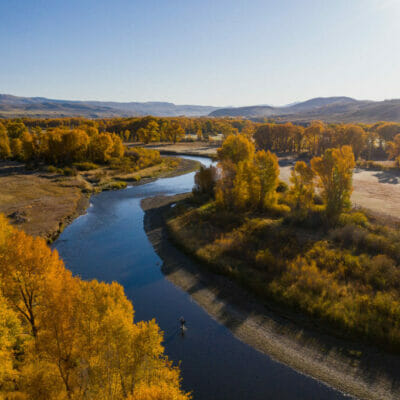