TU and the many partners who work with TUDARE completed nearly 20 miles of stream restoration through 50 Farm Bill and other projects, adding to the more than 1,200 miles of public stream access miles that now support angling across the region.

Iowa’s Coldwater Conservancy, a new partnership to advance restoration and access, was organized in that state. And development of a white paper collecting the scientific research on Driftless Area restoration progress, with a goal of publication in 2018.

Almost $1.3 million in Farm Bill conservation dollars went into projects on private agricultural working lands with public fishing easements through the Regional Conservation Partnership Program (RCPP). The year ended on a high note with news that Trout Unlimited will be the lead partner on a newly granted RCPP grant totalling more than $9 million to be administered through all the four Driftless Area states, Wisconsin, Minnesota, Iowa and Illinois.

TUDARE hired Paul Krahn, a long-time county conservationist and experienced project manager, as a full-time stream project specialist. He’s busy working with our partners to develop projects to put those Farm Bill dollars into streams and nearby areas. Krahn is also spending time with county field offices to help build their capacity to develop projects.

Planning efforts across the Driftless Area assembled groups of partners from across a county, or several counties, to work together on projects. That helped contribute to a record signup of more than 50 Farm Bill contracts, which utilized over 90 percent of Wisconsin’s $1.4 million share of the Driftless RCPP. 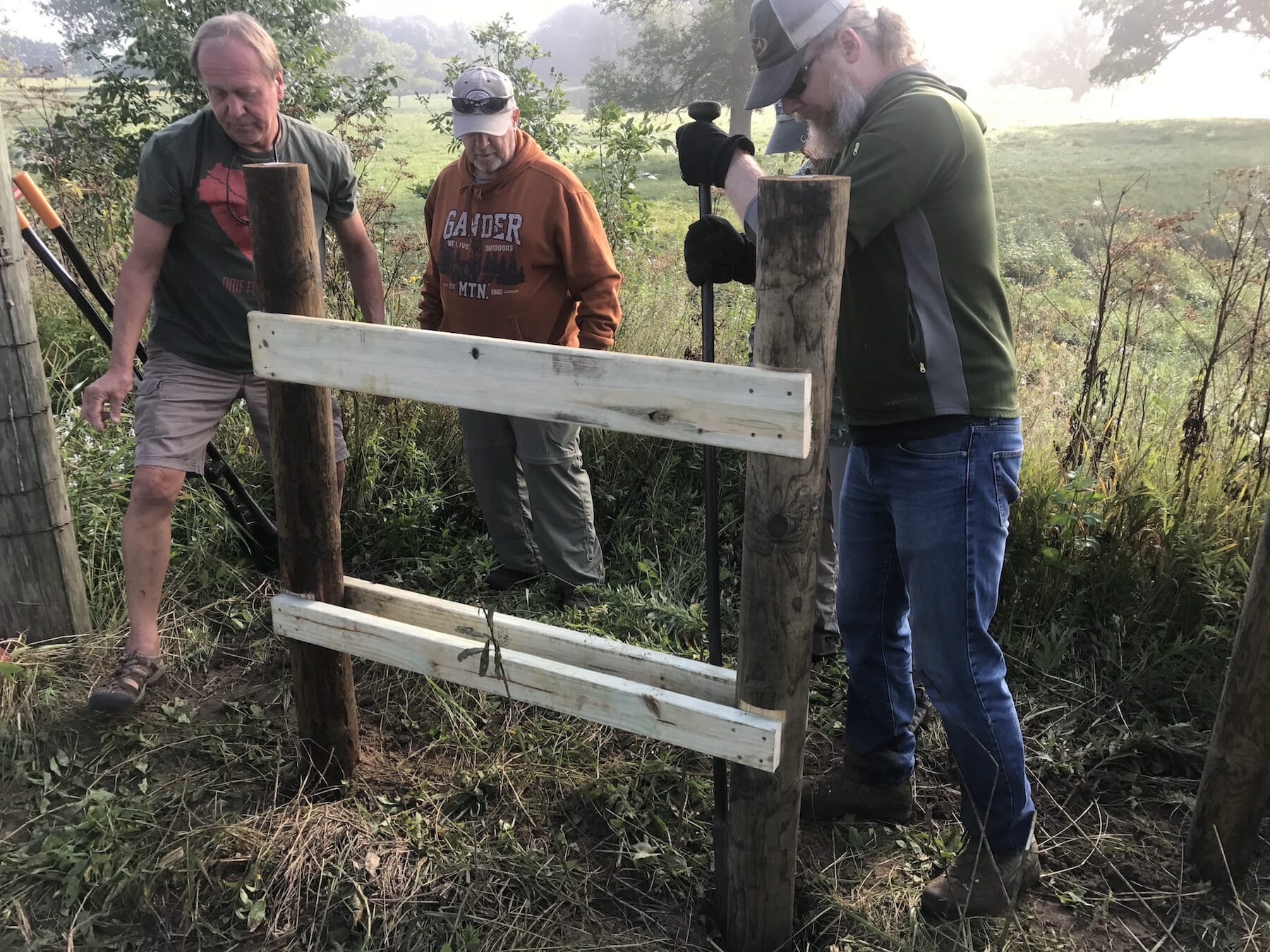 Overall, close to $5 million was raised for project work.

Trout Unlimited chapters spearheaded many of the projects, providing organization, funding and volunteers, and inviting many school and community groups to join the effort. They also provide funding for dozens of “Trout in the Classroom” programs in schools, a grand learning opportunity for students to become acquainted with coldwater ecosystems as they observe trout hatch from eggs and grow into fingerlings to be released into nearby streams.

An economic impact study commissioned by TUDARE concluded that recreational anglers generate a billion dollars a year in the region, and their spending supports 6,500 jobs.

TUDARE staffers also trained volunteers, developed larger funding packages from which local groups could fund their projects, and encouraged scientific discussion and dissemination of restoration techniques across the region.

Its annual science symposium provided a forum for researchers to share their findings, and its annual projects bus tour brought scientists, contractors, designers, and anglers to see innovative techniques in stream projects which can be used in streams across the region.

Duke Welter is the outreach coordinator for Trout Unlimited’s Driftless Area Restoration Effort. He lives (and fishes as often as possible) in the Driftless Area. 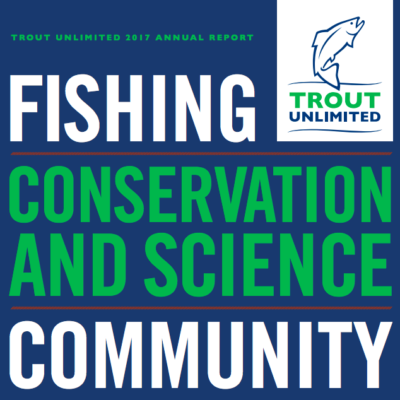