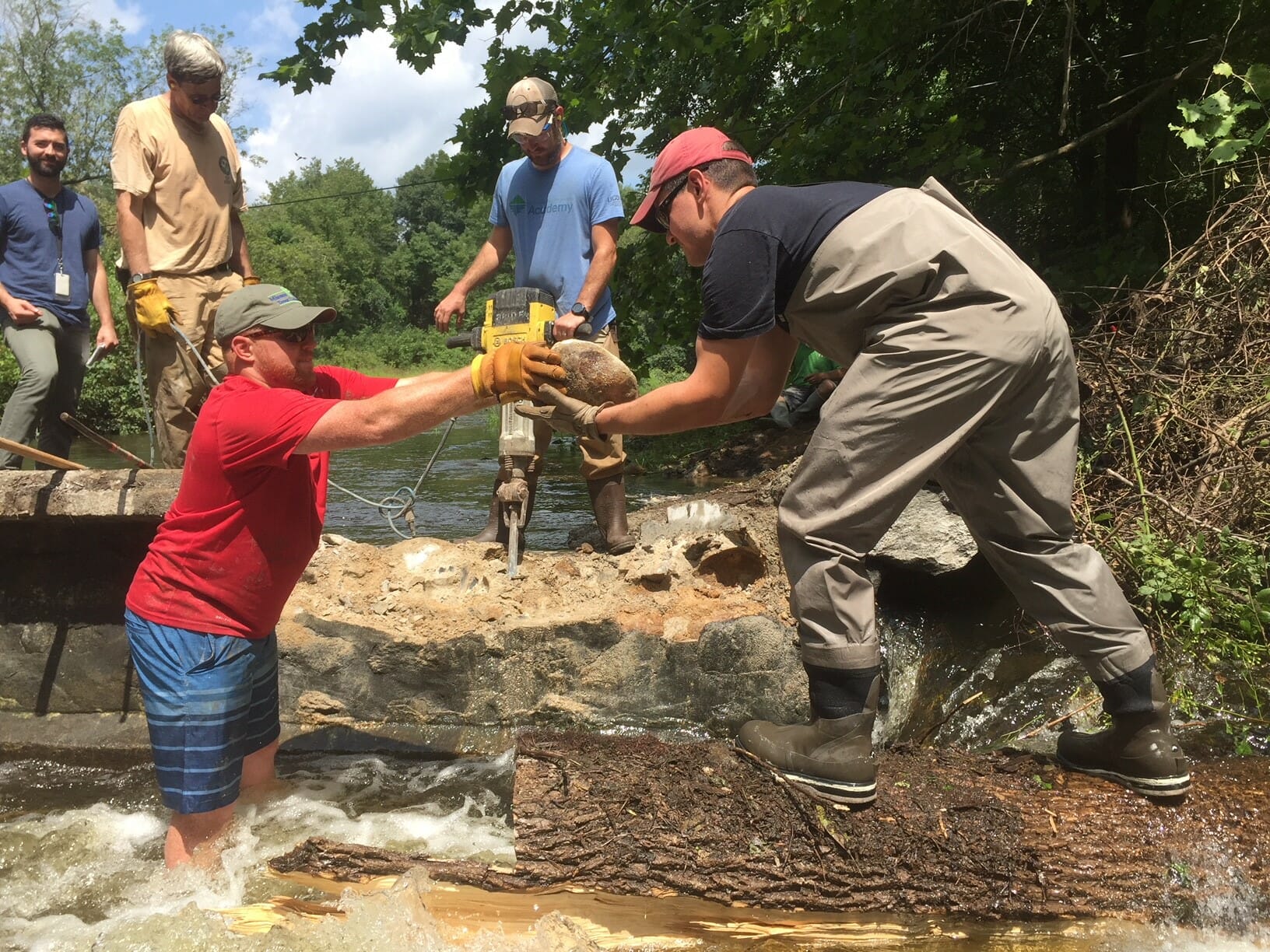 Driving home after removing the Cannondale Dam on my home river, the Norwalk River in Wilton, Conn., my back aching from swinging a sledge hammer, blisters on both my hands and a big grin on my face, I was reminded of Morgan Freeman’s quote from the Shawshank Redemption afterTimRobbins’ characterescapes from prison.

You see, the first time I stood on the Cannondale Dam planning its demise with fellow volunteers from my 258 – Mianus Chapter, I was 11 years old! 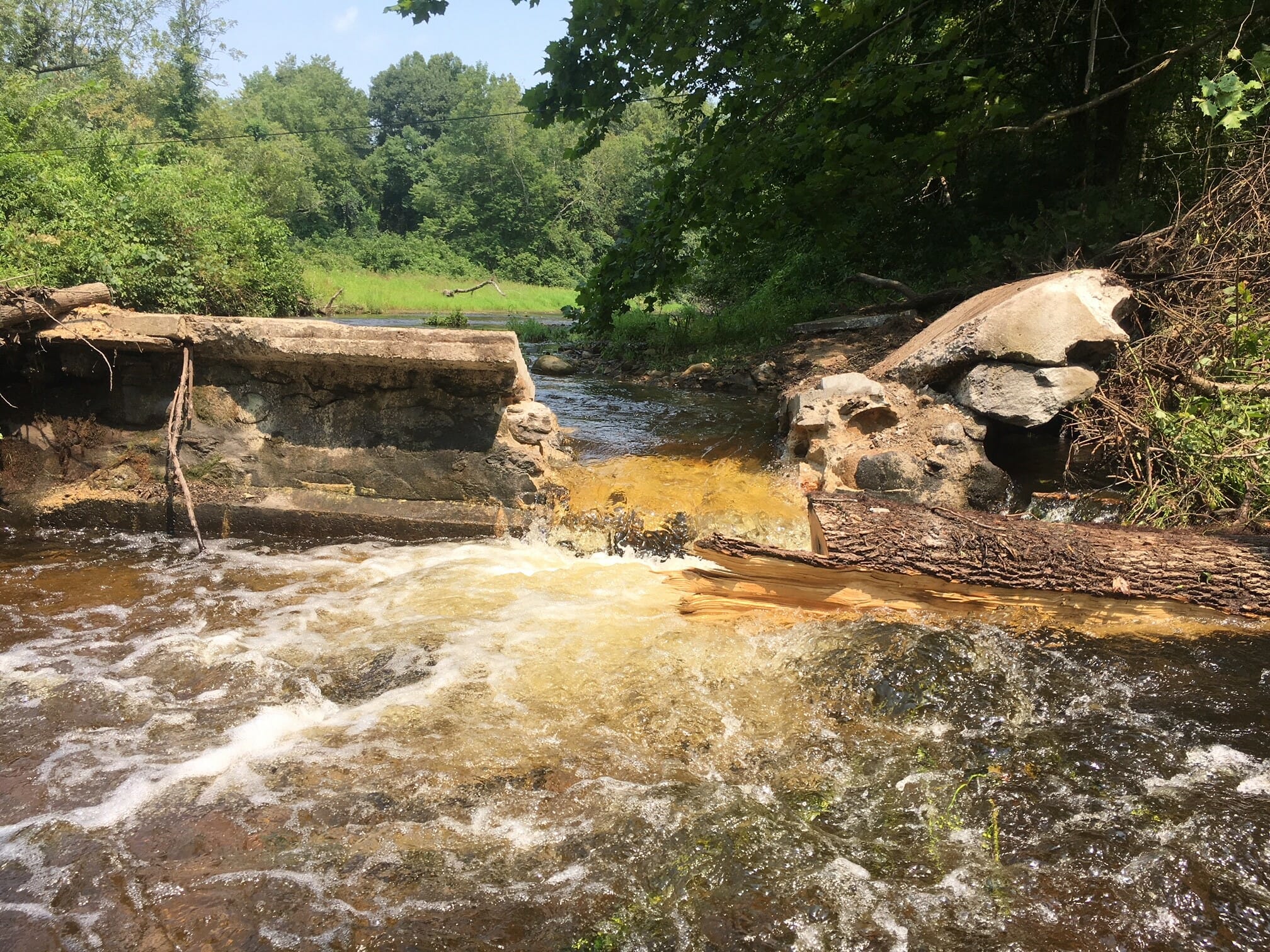 Now, 26 years later, I can look upstream at a river flowing freely through a small, unused mill dam that had prevented fish passage, super-heated the water and deprived this wild trout stream of important sediments and gravel needed to rebuild pools and spawning redds downstream since 1890.

It’s a remarkable feeling and also a testament to how TU often succeeds when it comes to such challenging projects.

By the time the Cannondale Dam came into the crosshairs of my TU chapter and state and local partners in the late 1990s, it had long since served any useful function. Instead, it was acting as a scenic pond behind a private residence – but a pond that was growing increasingly shallow and warmer by the summer – a problem as it forced wild trout in the river to move downstream to find cooler places to hide out during the August heat waves.

The owner at the time had no interest in removing the dam. He enjoyed the view form the porch and believed the pond added to his property’s value. Sure he’d had some flooding damage in the past, and yes he knew he’d need to dredge the sediment from the pond every five years or so, but to him the pond was an attraction worth keeping. 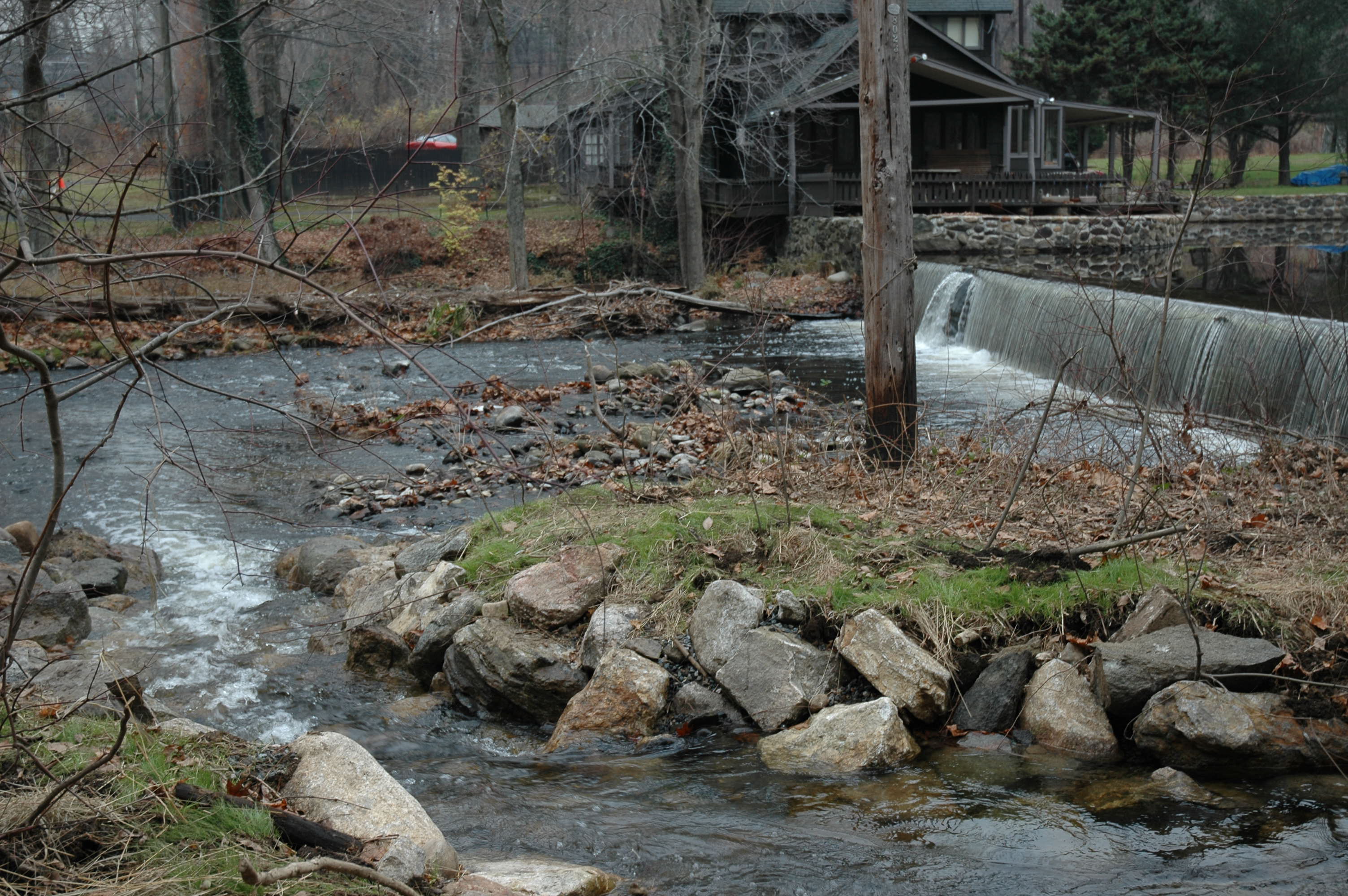 Rather than burn bridges, we compromised, and in 2003 worked with the landowner to build a fish bypass channel around the dam, a structure that allowed many species of migrating fish, including trout, to circumnaviagte the damand head upstream and down.

That functioned well enough as a temporary solution for fish passage, but we always had in our mind that we’d circle back with the landowner – perhaps waiting until the property sold to a new owner less emotionally tied to the land (and pond) – to see if we could convince them on a full breach and removal which would solve the temperature and sediment issues for good.

Then the flood hit in 2007, followed closely by another in 2010 and then hurricanes Irene and Sandy in 2011 and 2012. The increasing power of these storm events flooded the property in and around th dam alarming the land owner. Even more important, they caused small seeps to start forming in the face of dam, dropping the pond level and reducing the effectiveness of the bypass channel.

These major spring and fall floods were often coupled with severe and prolonged summer droughts, clearly indicating that the new normal of weather patterns was going to be a major factor in the health of the Norwalk River and making it more important than ever to knock a hole in the dam so trout and aquatic life could more easily survive the impacts of a changing climate.

Each year, conversations started anew with the landowner, funders, permittign agencies and partners, but then petered outin the face of one obstacle or another -each requiring a focused effort to overcome or plan around before moving forward.

But then, one day, everything just clicked.

Before we knew it, the jackhammer was pounding concrete, the rocks were tumbling down and a small sliver of water started sliding over the breach. Not too long after that, the river gushed and bubbled, making a sound of freedom as it rushed through this relic of the past and downstream towards a brighter future for the Norwalk River. The Cannondale Dam breach and another dam removal on the river this same summer,each reconnected more thanfive miles of trout stream with just one more damremaining between them and the sea. 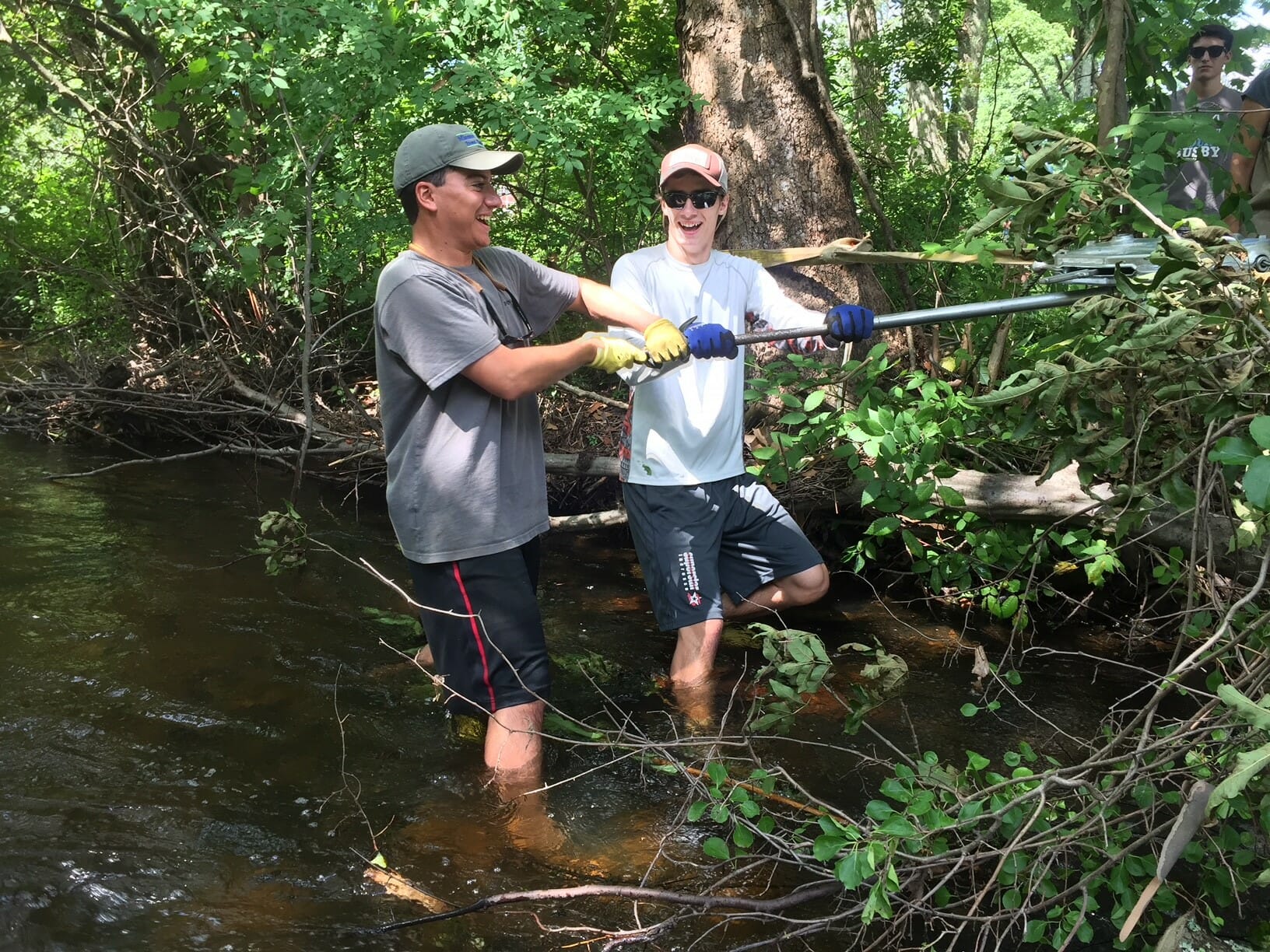 It was especially powerful to have our two chapter interns, Gerald Berrafatti and Weston Carpenter, on site and working side-by-side with other TU volunteers and state fisheries staff to dismantle the dam. These two young men who have already done so much for the river, weren’t even born the first time the chapter started talking about its removal!

Perhaps, within the next two decades, before they are 50 years old, the other remaining dams on the river will also be removed and they will see that pressure and time eventually win out when guided by a steady hand and a steadfast determination.