Let me count the ways… I think they’re smarter than other trout. Just an opinion, and granted, it’s hard to compare IQs of creatures with brains the sizes of marbles. I think they fight like champions. I love that bulldozer plowing toward the river bottom after it sucks down a grasshopper fly.

I know, I know, it’s not the most PC fish. It’s not native to anywhere in North America. Or Argentina. Or New Zealand. Or many other places that are now famous for trout fishing because of Salmo trutta. (Sal to his friends.)

But that’s another reason why I like brown trout so much. Invasive species? Perish the thought! They’re immigrant fish. Descendants of immigrants, brought to this country, just like most of the rest of us. What’s more American than that?

I think the No. 1 reason, however, is that I learned to fly fish on the Baldwin River in Michigan, where the first brown trout were purportedly planted in the United States in the early 1880s. They were poured out of milk cans off a railroad trestle… and I can walk from our family cabin to the railroad trestles over the Baldwin to this day. Odd, in retrospect, that the very first fish I caught on a fly, within walking distance of that railroad trestle, has now led me on a crazy path, hundreds of thousands of miles… from the tip of Tierra del Fuego… to the South Island of New Zealand… to above the Arctic Circle in Russia… to Iceland, and Ireland…

All for the same dang fish.

If that isn’t true love, I don’t know what is. Do you have a “true love” salmonid? 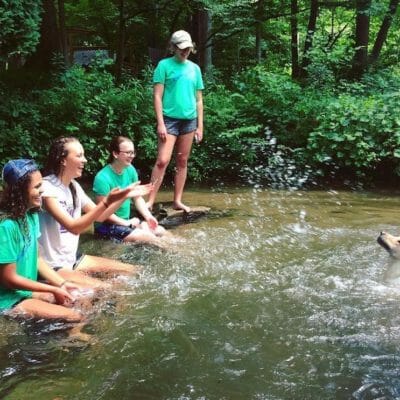 The Krug Family Forest: A tribute to tributaries and small tracts 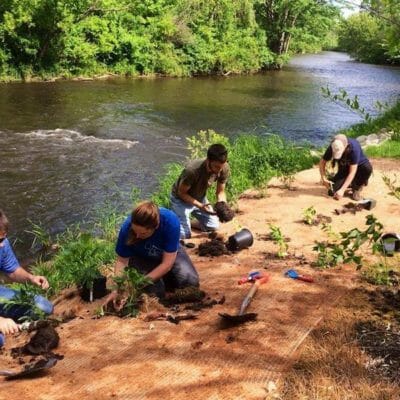