“The Little Mountain area is considered by many to be the crown jewel for wildlife and recreation.” Former Wyoming Governor David Freudenthal

Special places only stay that way if they are protected. A half-million acres in southwestern Wyoming commonly called Greater Little Mountain Area is a place worthy of protection. 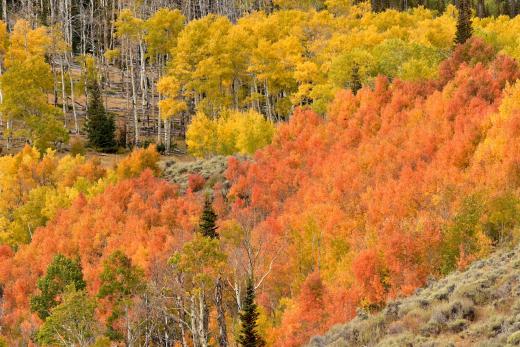 The limited waters within GLMA provide an important home for one of the purest forms of native Colorado River cutthroat trout in one of driest areas of the species’ historic range. Big game mammals like mule deer, pronghorn and elk call the place home. People from all over Wyoming, and the country, visit this portion of Sweetwater County to see an amazing landscape, hunt, fish and unwind from their daily lives. Homesteader families within what is now GLMA continue to make a living off the land. 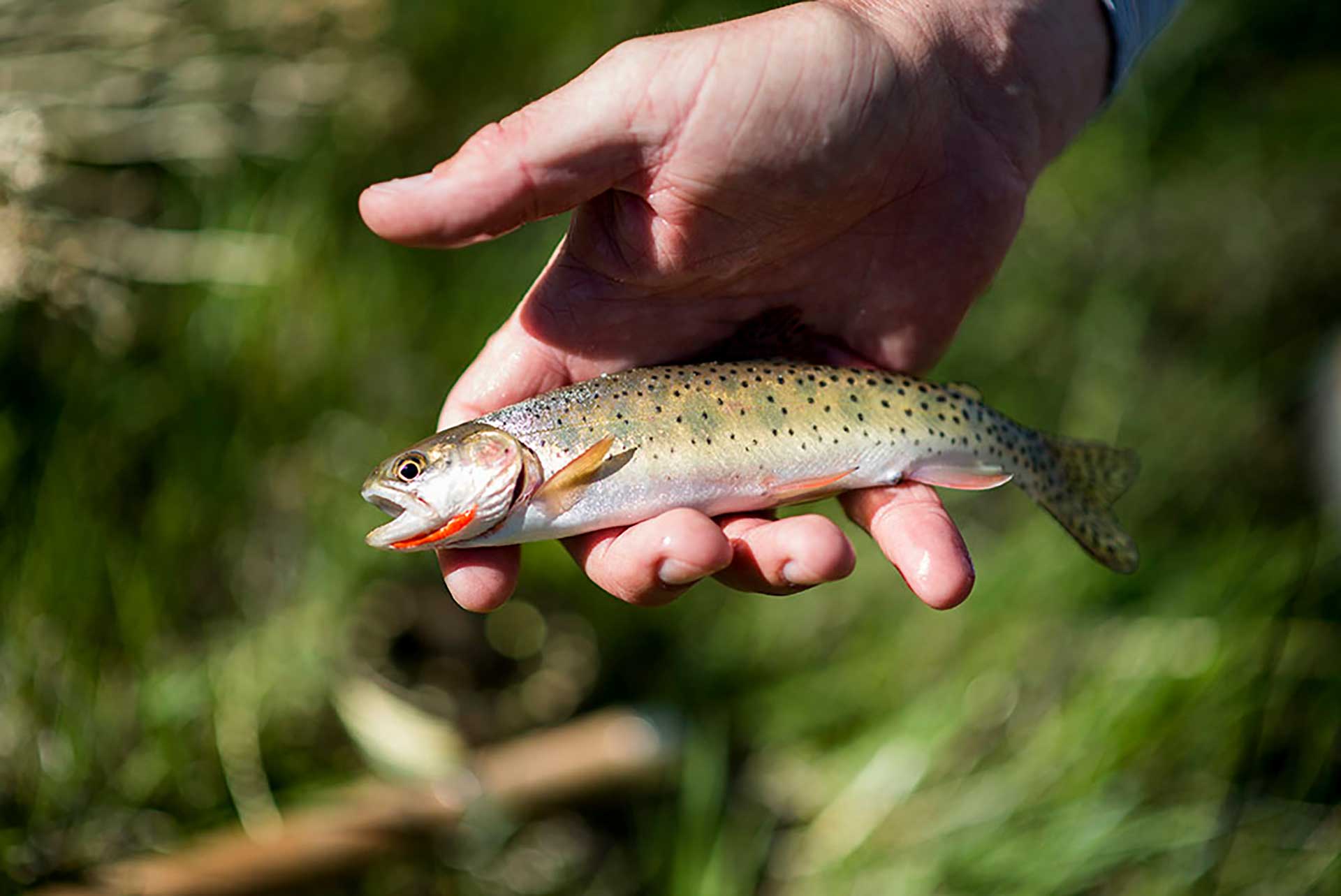 Like many places across the West, energy development companies are studying extraction possibilities on GLMA. In 2008, a group of citizens, businesses and organizations united to form the Greater Little Mountain Coalition. Members of the coalition, including Trout Unlimited, advocate for an open landscape model for recreation and support conservation efforts to benefit the long-term health of the area. The coalition also recognizes certain areas are open for energy development.

“Oil and gas revenues drive our local economy and we can balance that with protecting Little Mountain, which is the crown jewel or Sweetwater County,” said Wally Johnson, a Sweetwater County commissioner. “The thing that we have in this county, that is nowhere else, is intact wide-open spaces. I support protecting those places.”

This collaboration, with a desire to protect the area and still allow for energy extraction in a controlled environment, is highlighted in the new report “Lessons Learned: A Blueprint for Securing our Energy Future While Preserving America’s Sporting Heritage”. 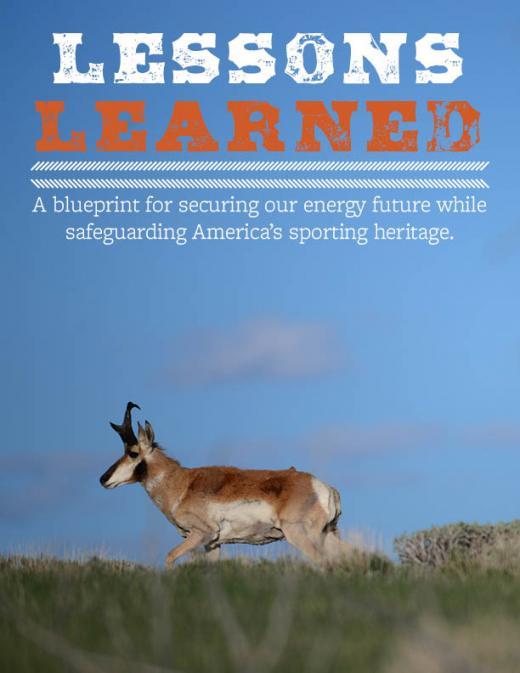 The cover image of the “Lessons Learned” report from Sportsmen for Responsible Energy Development was taken on the Greater Little Mountain Area. Josh Duplechian/Trout Unlimited

The report was produced and released by Trout Unlimited and its partners – National Wildlife Federation and the Theodore Roosevelt Conservation Partnership – through Sportsmen for Responsible Energy Development. Sixteen hunting and fishing businesses or organizations endorsed the report.

Visit our partner blogs – National Wildlife Federation and Theodore Roosevelt Conservation Partnership – for their thoughts on the “Lessons Learned” report release. The report focuses on a place where insufficient planning and inattention to the long-term impacts on habiat, a place where responsible energy development was done in fashion worthy of serving as an example for others and finally, places where efforts are underway to ensure the future through collobrative planning.

Greater Little Mountain Area is included in the report as an example of how efforts being made now can provide a future protecting the natural environment and still allow for continued energy extraction. 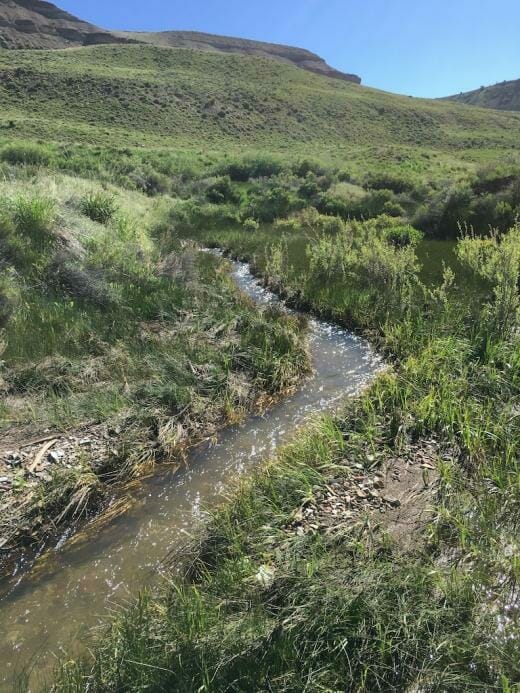 “This area has been the location for successful economic development for generations. Some of the earliest local oil exploration occurred in the area. Some of the early gas wells are still producing for the benefit of all. There has also been significant investment in the natural resources of the area. These include wildlife habitat improvements projects including those for fisheries,” said Don Hartley, a private landowner within GLMA. “Future management challenges will include decisions based on competing economic values when and where conflicts arise. The Greater Little Mountain Coalition will be an active participant in the public processes that will make future decisions on these valuable resource allocations.”