almon and steelhead fishing and biodiversity would be better protected were good news for anglers and native trout conservationists.

On Thursday, January 12, the Department of the Interior announced a 20-year withdrawal of new mineral development (mining) in the headwaters of the iconic Smith River in southern Oregon. And one of the country’s greatest concentrations of biodiversity got a new mantle of protection as President Obama expanded the boundaries of the Cascade-Siskiyou National Monument.

The Smith River is justifiably famous among anglers for its incredible salmon and wild steelhead fishing. The new acreage added to Cascade-Siskiyou National Monument ensures that critical habitat for a rare strain of native redband trout will be permanently protected.

For the past several years Trout Unlimited has led a sportsmen-driven effort to ensure that proposed large scale strip mining in the headwaters of the Smith would not degrade this river’s exceptional habitat and fisheries, and clean water supply for downstream communities.

TU’s Dean Finnerty worked with local and state community and political leaders to develop an alternative: while Congress evaluates the merits of permanently protecting this area through new legislation, stop all new mining in more than 100,000 acres of public lands for the next two decades, and require existing mineral claim holders to demonstrate the validity of their claims before mining activity can take place.

Support for protecting the Smith River headwaters is widespread. Members of Congress from Oregon and California previously introduced the “Southern Oregon Waters and Salmon Protection Act,” which would permanently protect vital habitat in Hunter Creek, Pistol River, Rough and Ready Creek, Baldface Creek and the North Fork of the Smith. However, this legislation had stalled in Congress. The mineral withdrawal is meant to provide protection for the area while the legislative process plays out.

“There was tremendous local and regional support for this action. The economic benefits for recreation, hunting and angling, fishing guides and commercial fisheries depend on healthy watersheds,” said Terry Turner, head of the Oregon Council of Trout Unlimited. “Siting a nickel mine in this region is simply not consistent with the larger economic needs of the local communities that depend on this critical watershed for native fish habitat and clean drinking water for the community.” 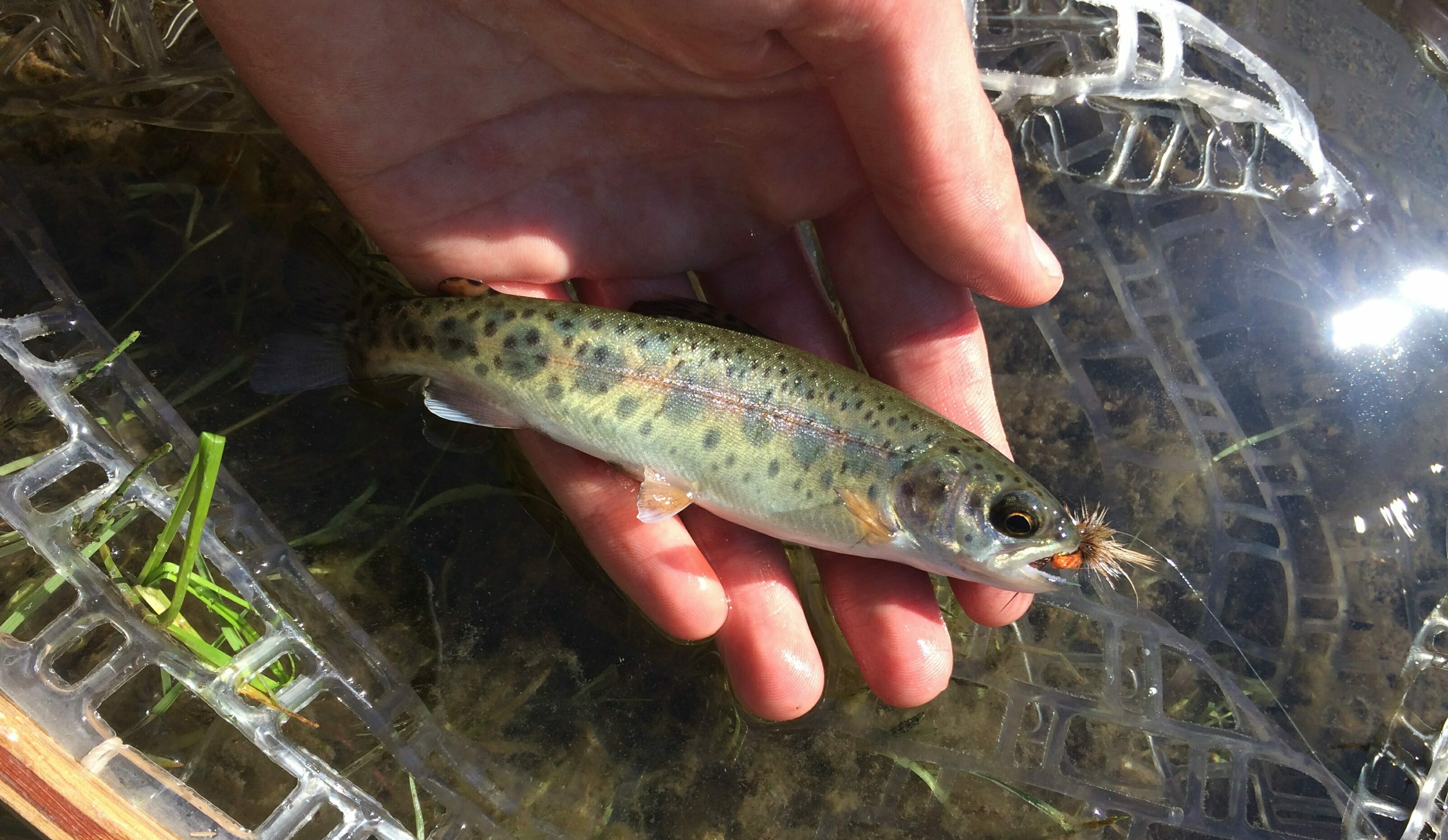 TU also praised the expansion of Cascade-Siskiyou National Monument (CSNM). TU’s Senior Scientist, Jack Williams, has been working for many years to ensure that critical habitat for native redband trout and other species unique to this region would be better protected.

The Cascades-Siskiyou region hosts one of the most significant concentrations of biodiversity in North America. The monument was originally established in 2000 to protect the region’s distinctive flora and fauna, but some of the most important habitat areas were omitted from the original designation—in particular, key portions of the Jenny Creek drainage. Jenny Creek hosts a unique population of redband trout, which have been geographically isolated for millennia above Jenny Creek Falls. Jenny Creek redbands are especially vulnerable to the impacts of climate change.

Redband trout have drawn increasing attention as a native species that faces significant threats. In 2014, Trout Unlimited was one of 15 signers of the Interior Redband Trout Conservation Agreement, an agreement between federal and state resource agencies, tribes, and conservation groups that describes commitments for restoration of interior redband populations.

President Obama’s action adds some 53,000 acres of public land to the monument. All private land inholdings will remain private, the new additions will remain open to recreational uses such as hunting, fishing, and motorized use on established roads and trails, and the public will be able to provide input on a future management plan.

Read the Washington Post article on the new monument expansion, with a quote from Jack Williams, here. You can also read a statement of local support for the CSNM expansion in the Medford Mail Tribune here.