Over four decades ago Congress declared that “it is the policy of the United States that…the public lands be retained in Federal ownership”. These words were part of the Federal Lands Management Policy Act of 1976 and they marked a point in our nation’s history in which public lands – the 640 million acres of open space and freedom that belong to each and every American – had come full circle.

In our country’s early days, the opposite was true: the government’s job was to privatize public lands through sale, auction, claims and numerous other schemes to fuel westward settlement. But as the West became less wild, we began to see that part of America’s identify was in the very lands that were being plowed, cut, mined, fenced and plundered.

Early conservationists began to advocate for setting aside some of ‘America the beautiful’ for future generations. By the end of the 19th Century, Congress began to take action, passing legislation authorizing the president to establish forest reserves and later passing the Antiquities Act of 1906, the law that paved the way for national monuments. Under these authorities, President Roosevelt would set aside nearly 150 million acres of lands that would later become national forests, and that was just for starters. He also established 51 federal bird reserves, four national game preserves, five national parks and 18 national monuments. In all President Roosevelt would conserve over 230 million acres of public land.

This weekend I’ll be celebrating National Public Lands Day in the backcountry of Montana, thinking of the generations ahead that will be able to enjoy this resource. This is the passing down of our heritage that is only possible because we are the beneficiaries of these early visionaries who saw America at fork in the road and led us down a path of conservation and public lands.

In recent years, we’ve beat back attempts in state legislatures to push for public land transfer and proponents in Congress have backed down on these same efforts but make no mistake, as long as we have public lands there will be those who want to wrest control of our heritage. While our public lands face many threats, from invasive species, to impaired forests and watersheds, to dwindling budgets, to eroding infrastructure, to the effects of climate change, I find solace knowing that the history of our public lands has come a long way and hunters and anglers have no interest in turning back the clock on our birthright.

I hope that you have the opportunity to get outside and enjoy your public lands this weekend. And when you return, I hope that you will keep fighting the good fight to, as Theodore Roosevelt said, turn over our natural resources “to the next generation increased and not impaired in value.”

Honoring a legacy through wild and scenic designation 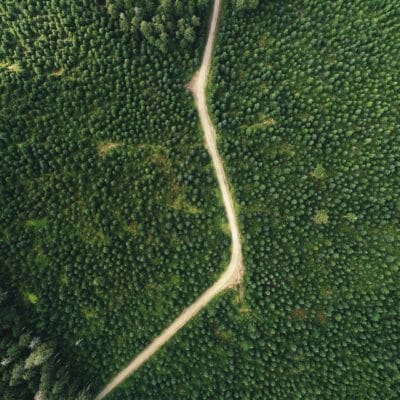 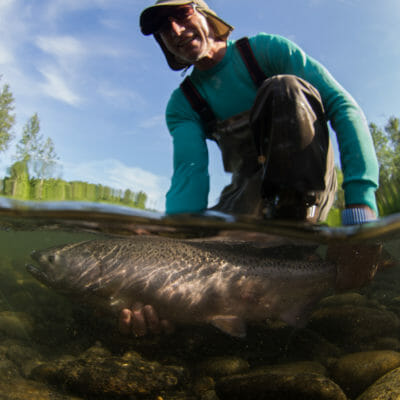