The 2019 Trout Unlimited Teen Summit recently took place outside of Anaconda, Montana, on the shores of Georgetown Lake. Although we stayed at the lake, most of our days were spent around Silver Bow and Rock creeks.

We learned a lot about the mining history in the area, the impact it had on these streams, and efforts to improve and restore them. We also spent quite a bit of time fishing for native westslope cutthroat trout, and wild brown, rainbow and brook trout.

Every year summiteers participate in a stream restoration project of some type. This year’s project was helping deepen a tributary of Rock Creek, which would allow cutthroat and bull trout to travel upstream in order to spawn.

The creek bed was made up of small boulders and rocks, so we spent an afternoon pulling rocks up from the bottom of the creek and throwing them on the bank to create a narrower and deeper channel. The creek used to be deep enough for fish to live in, but it is believed cattle caused it to widen and become shallow.

When cattle grazed, they ate away at the grasses that held the dirt in place on top of rocks underneath. When it rained, the loose dirt was washed downstream, leaving exposed rock and a wider stream bed. Pretty soon, the stream widened around the newly exposed rocks, and the cycle continued.

Our team of 25 worked together in small pods, lifting thousands of small boulders and rocks out of the stream. After several hours, the water began to collect into deeper pockets and we saw the wide and shallow water recede inward to create a sinuous, flowing stream.

The creek we worked on was fed by a lake, which had another small stream flowing into it. A different youth group had helped narrow the other stream a year prior, and cutthroats were found spawning in it this spring! That smaller stream was no wider than five feet, but nevertheless plays a very critical role in the life cycle of the trout. Hopefully, the work we did will have similar positive effects on the trout in the lake and in Rock Creek.

Jonathan Wilson-Thieroff  is a teen leader in Minnesota and an active member of the Twin Cities TU chapter. He is a junior in high school and has been to two Summits. Jonathan is very passionate about conservation and volunteers with the Adopt-A-Drain program in St. Paul, Minn. where he regularly monitors and cleans storm drains. He also raises money for his TU chapter by drawing greeting cards and selling them at a local fly shop.

Editor’s Note: This blog is the first of two highlighting the National TU Teen Summit in partnership with Scientific Anglers. Scientific Anglers is an industry partner invested in creating the next generation of conservationists and is fully sponsoring the Conservation Project Day at the Summit each year. This blog by one of our teen leaders gives an overview of the conservation project. The funds contributed by SA are generously matched by the GRTU Tomorrow Fund started by the Guadalupe River chapter in Texas. 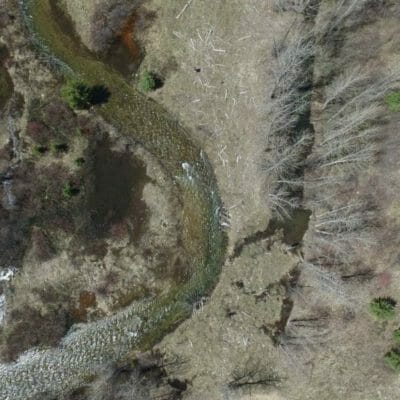 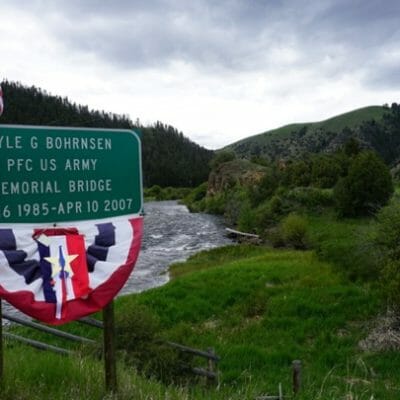 Voices from the River: Five questions for Tess