SweetWater Brewing Company has once again invited Trout Unlimited to be a partner in the company’s annual Save Our Water campaign.

This is the fourth consecutive year that Sweetwater and Trout Unlimited have collaborated in the effort, in which SweetWater provides a matching grant of up to $20,000 to each participating conservation partner. For 2019 SweetWater will donate up to $80,000 to its partners.

With the addition of proceeds from the sale of special co-branded merchandise, the program has raised more than $60,000 for Trout Unlimited’s Embrace A Stream program over the past three years.

“From day one of brewing SweetWater beer, we decided to scrape together every resource we could and give back to organizations like Trout Unlimited who protect the land and waters we love,” said Freddy Bensch, founder of SweetWater Brewing Co. “Trout Unlimited’s mission is personally important to me because they make sure the places where I spend time outdoors are protected and preserved.

“Our goal is to help protect our natural resources and ensure that generations to come will continue to enjoy and share our passion for nature.”

Embrace A Stream is TU’s flagship grassroots grants program, having awarded more than $4.6 million to over 1,050 local TU chapter projects nationwide. Thanks to generous member donations, TU has reached the $20,000 goal for the SweetWater match each of the past three summers

This summer, as part of a #KickPlastic campaign, SweetWater, Costa del Mar and Trout Unlimited will be teaming up to host five river cleanups and post-cleanup celebrations on trout streams across the SweetWater distribution area. Cleanups are planned for Connecticut, Pennsylvania, Tennessee, Massachusetts and Virginia.

SweetWater continues to support TU at events. For example, the Atlanta-based brewery hosted an opening night gathering at the Southeast Regional Rendezvous in in Dillard, Ga., this spring. SweetWater also has supported chapter events, such as river cleanups and tree-plantings.

Chapter leaders who are interested in working with their local SweetWater representative for support of chapter events in the brewery’s distribution area should reach out to Director of Volunteer Operations, Jeff Yates, at jeffrey.yates@tu.org for more information.

For more information on the Save Our Water campaign, visit www.waterkeeperbrew.org/embrace-a-stream. 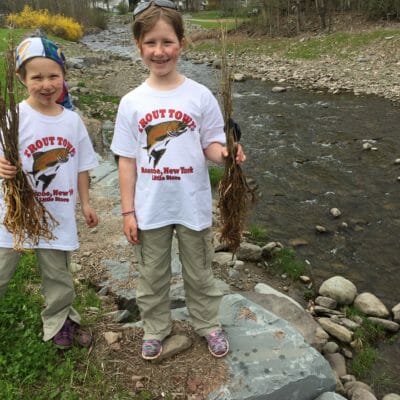 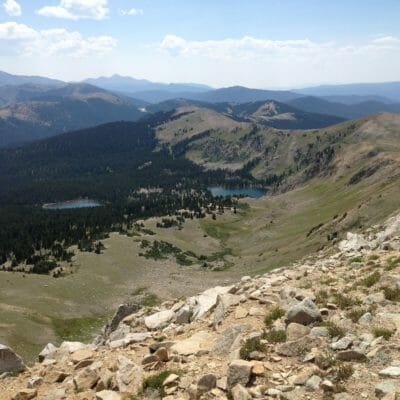