Editor’s note: This week we will celebrate some of the TU activists and volunteers featured in Fifty Women Who Fish. To get a copy of the book go to whywomenfish.com 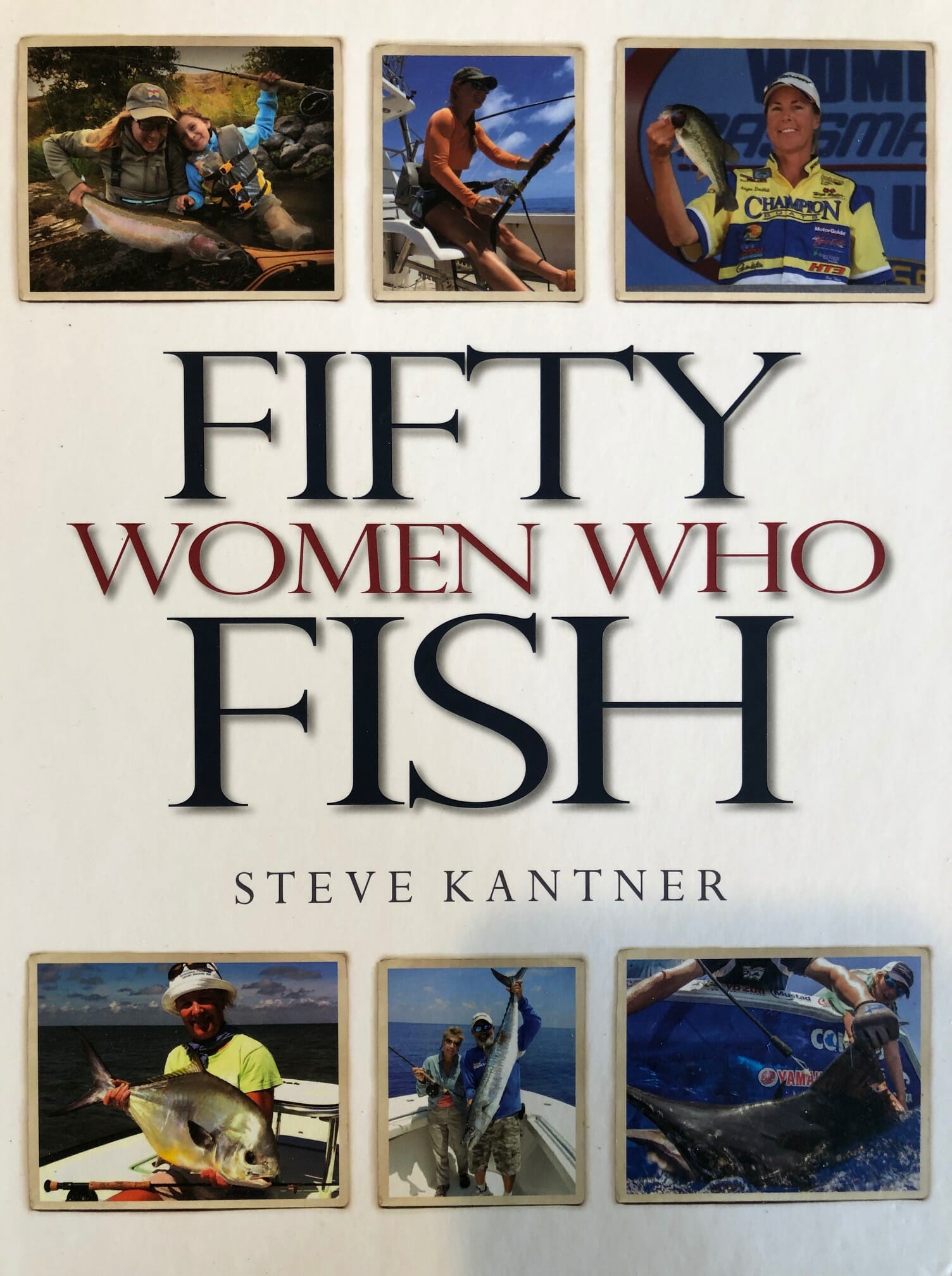 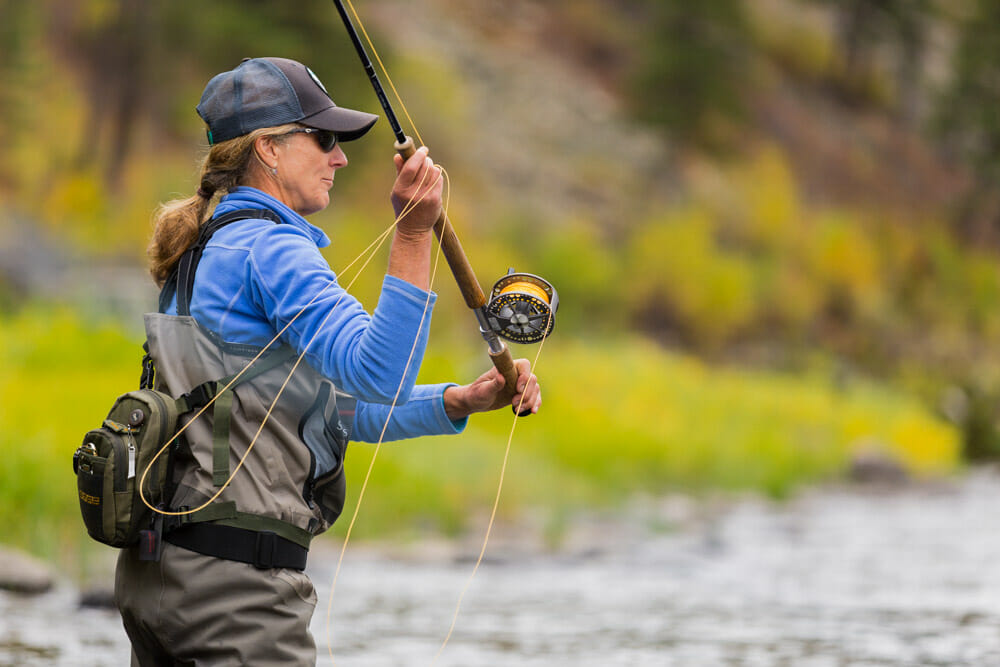 Lures, flies, bait, freshwater, salt water, yachts, kayaks, skiffs, bass boats and drive boats: There’s a lot of ways for a woman to find her way on the water.

But in the recently published Fifty Women Who Fish, the story isn’t in the method – it’s in the act of experience.

“It’s far beyond a mere hobby to them,” said author Steve Kantner. “It’s a lifestyle — a deep and driving passion. It’s been an honor working with them to share their stories.”

The book is one of the most in-depth publications about women in an industry where one in four American anglers are female. And just as some of the best anglers out there are women, so too are some of the most dedicated conservationists.

“As these diverse and vivid portraits reveal, women are not only highly accomplished on the water, they are increasingly active in efforts to protect and restore the aquatic ecosystems and wild populations of fish on which our entire sport depends,” said Tom Pero, Wild River Press publisher.

The book features many well-known TU faces such as Terry Myers who spent and entire year chasing steelhead with the goal of catching and releasing at least one fish each month. She nearly did, missing only July.