Few issues are more critical to Trout Unlimted’s mission than clean water.  With recent actions by the Administration to weaken protections, we are facing one of the greatest threats to the Clean Water Act in its long and effective history.  While we await publication of final rules to repeal and replace the Clean Water Rule, EPA has launched an additional assault on the Clean Water Act, this time taking aim at the authority of States and Tribes to protect water resources through the Section 401 water quality certification process.

On August 22, 2019, the US EPA officially published a proposed rule revising regulations related to Section 401 of the Clean Water Act, a tool used by states and tribes to protect state and tribal resources from impacts of federally permitted development.  The proposed rule would modify existing practices to dramatically limit the authority of states and tribes to protect coldwater resources.  A summary of key elements is included below.

TU will engage on all fronts to defend and support the CWA Section 401 program, an essential tool for protecting coldwater resources.

How this impacts coldwater fisheries:

CWA Section 401 grants states and tribes the right to review and certify projects that will impact water quality through discharge of pollutants.  This includes small projects, and also large, interstate energy and infrastructure projects.  Unless the state issues (or waives) a 401 permit, a federal agency may not issue a permit for the proposed activity.

The proposed rule would curb this authority by limiting the timeline for review as well as narrowing scope of issues that states can review or include as conditions on a permit. Here’s an example of how the State of Oregon exercised their 401 authority to protect salmon and steelhead fisheries.

Ensuring a strong 401 certification process is essential to Trout Unlimted’s mission as this is among the most critical tools for ensuring that proposed projects are designed and implemented in a manner that protects the coldwater resources that Trout Unlimited cares about.

What comes next and how you can help:

Official 60-day comment period: Publication of the proposed rule triggers a 60-day comment period. Comments are due October 21st. Volunteers are encouraged to comment directly to the docket (here are some tips for commenting through the online portal) or through TU’s Action Alert (available here).

Need some help with commenting? A short overview of key takeaways from the proposal is included below.  Trout Unlimited staff will review and offer substantive comments on the proposed rule.  TU Councils and Chapters are encouraged to coordinate with the Government Affairs team to share project examples, ask questions, and to help ensure we are as effective as possible across the TU family.

This proposed rulemaking follows on the heels of EPA guidance issued on June 7th.  Both actions are in response to directives in Executive Order 13868 (April 10, 2019), “Promoting Energy Infrastructure and Economic Growth.”  The proposed rule, consistent with the guidance issued last month, seeks to streamline the process for constructing new energy infrastructure projects (eg: hydropower, pipelines, and more) by limiting the scope and timeline for review. 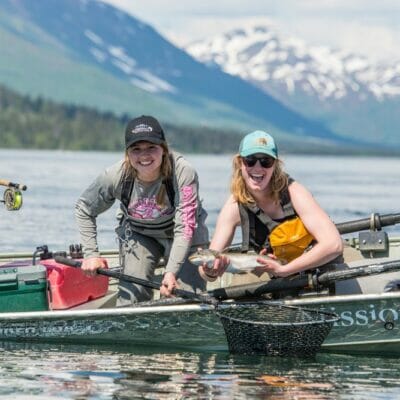 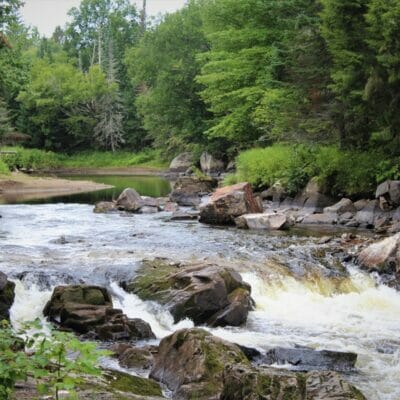 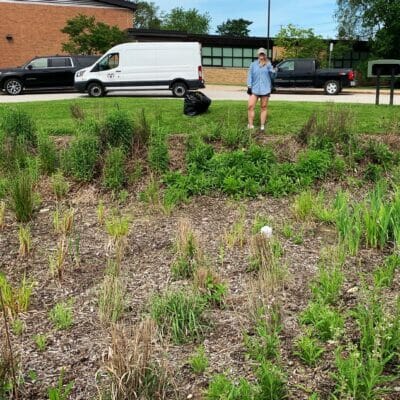