The future of the West is tied to its water.

Its rivers—the Colorado, the Columbia, the Platte, the Willamette, the Deschutes, the Klamath, and many others—are the lifeblood for the people, environment, and economies in their watersheds. They irrigate ranch and farmland and provide food across the country and the world. They provide drinking water to the growing urban areas throughout the region, and nurture fragile ecosystems and countless species of fish, birds, and other wildlife.

But diminished stream flows pose serious challenges for cities, farms, outdoor recreation businesses, and fish and wildlife. Reservoirs in the Colorado Basin, filled to the brim at the end of the 20th Century, are now at historic lows amid a 19-year drought. Other watersheds across the West face similar challenges.

Against that backdrop, we at Trout Unlimited are supporting The Moving Forward Act (H.R. 2), a long-awaited infrastructure bill that includes several important provisions addressing the water management challenges facing the West. We are also pushing for action on the Water for Conservation & Farming Act, legislation introduced by Senators Ron Wyden (D-OR) and Jeff Merkley (D-OR) that includes many of the same smart policies.

This is a once-in-a-generation opportunity to make lasting policy gains on behalf of clean water, healthier streams, and rebounding trout and salmon populations.

Help us move this legislation forward by reaching out to your Senators today and asking them to pass it into law.

Thank the House for passing H.R.2
Urge the Senate to do the same

Two measures in the Moving Forward Act are key to addressing the water crisis facing the West.

We appreciate that it would expand water recycling and reuse projects across the West, and that, in providing for much-needed additional water storage in the West, it would promote “green infrastructure” strategies – such as restoring natural watershed storage functions – alongside more traditional approaches.

The bill would also ensure that new desalination projects are carefully designed and executed; promote increased water conservation and upgrades to irrigation water-delivery infrastructure; and help minimize or prevent the environmental harms caused by new or expanded water infrastructure.

This would reauthorize vital programs that address western drought, including the Cooperative Watershed Management program. With its focus on efficiency, conservation, and emergency drought funding, this provision would help the region adjust to shifts in water availability and the changing climate.

The Senate bill from Wyden and Merkley would expand the WaterSMART program to increase water supply reliability and authorize funds for water and conservation projects, among other provisions.

We won’t advance these important measures without your help.

Please take a moment to reach out to your Senators today and explain why this matters to anglers like you.

Thank the House for passing H.R. 2
Urge the Senate to do the same

Laura Ziemer is the Senior Counsel and Water Policy Advisor for Trout Unlimited’s Western Water and Habitat Project. She is based in Bozeman, Montana. 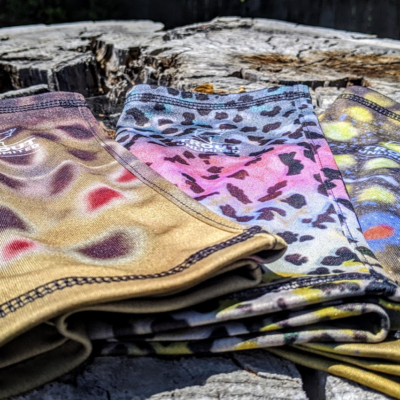 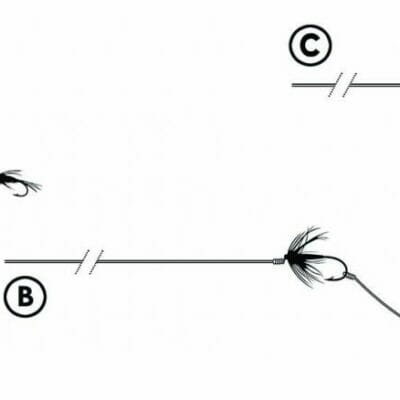 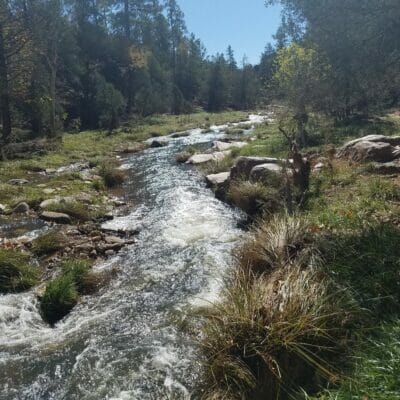