Sometimes sharing is good … sometimes, not so much

If Hamlet were a fly fisher instead of just an angst-ridden 30-something pining for his dead father, this might have been what he uttered as he pondered the value of his own life. For, much like this Shakespearean dramatis personae, we anglers are often faced with this dilemma.

Not life or death, mind you. But, in the most dramatic of instances, the life or death of a great stretch of trout water.

As the author of three fly fishing guidebooks, I’ve taken my share of heat for “hotspotting” trout-fishing destinations. To some degree, in order to pad my bank account just a bit (and it really is just a bit), I’ve likely earned the ire of a few. But I always tell my detractors two things:

First, some destinations are in need of visitors, if for no other reason than to improve the destination’s standing among the community by converting anglers into advocates. This is particularly true of many public lands destinations that rarely see anglers and, therefore, when the time is nigh, they rarely see folks showing up at public lands planning meetings as future management of said public lands is determined. In other words, the best places to fish need at least a few anglers to experience the fishing and be willing to stand up to protect it. What’s the point otherwise?

Second, be assured that, as I included a few prime destinations in my books and magazine articles, I’ve kept the most important secrets … well… secret. And almost never for my own gratification. There are dozens of little trout streams up and down the spine of the Rockies that I’ll never write a word about—one jackass with an ultralight and a box of treble-hooked spinners could wipe out a stretch of stream in an afternoon.

As your parents and teachers often told you as you matriculated through Kindergarten and grade school, it’s important to share. It’s a good thing. Especially in moderation. And now, as your significant other might quietly whisper to you after you’ve enjoyed a few drinks at a party, “Please don’t overshare.”

An example of when to share? Here’s my favorite.

Take the Roan Plateau in western Colorado. This lonely high-desert oasis is tough to get to. Roads to the top are tire-killers—I’ve lost several hunks of rental-car rubber on the shoulders of the Roan (which likely speaks to the quality of the tires rental car companies put on their SUVs—just a word of warning). To get to the best fishing on the Roan Plateau, you have to earn it. You have to be willing to spend at least an hour bouncing over Jeep trails and questionable “roads,” and then you have to hike a bit … straight down into the bowels of bristly canyons … and straight up to get back to the rig. If you want to fish the East Middle Fork of Parachute Creek, by God, once you get there, you’ve earned it.

The native Colorado River cutthroat trout that swim in just a handful of streams atop the Roan Plateau needed all the help they could get about a decade ago. Oil and gas companies were following a Bush-era Bureau of Land Management leasing plan that would have put natural gas wells right next to streams that were—and thankfully still are—home to heritage-strain native trout. In all, I led four media trips to the Roan between 2007 and 2011 on behalf of Trout Unlimited. I put reporters on native cutthroats in Trapper Creek and wild brook trout in Parachute Creek. While hiking with a reporter from the Associated Press, we saw what was easily the largest inland black bear I’ve ever laid eyes on.

Later, while bouncing along in a rented Jeep, a mountain lion hopped out from the cover of the aspens and trotted along in front of the vehicle for a few dozen yards before disappearing back into the brush. That evening, at dusk, a herd of a dozen bachelor bull elk leaped across the road not 15 feet from the Jeep’s front bumper. The fledgling reporter for Field & Stream magazine sitting next to me in the passenger seat was suddenly convinced that this lonely stretch of high-country wilderness couldn’t possibly be sacrificed to the drill bit.

And she told her readers as much.

Several years later, TU and the oil companies that owned the prospective leases atop the Roan, agreed to a new leasing plan that protected these lonely trout streams, largely because we made people care about them. I’m just guessing, but I’d suspect that direct impact from anglers on the Roan’s sensitive trout waters as a result of my hotspotting is a hell of a lot less than the impact we avoided by having streamside gas wells drilled and fracked into the shale.

Sharing the fishy virtues of Trapper Creek might have seemed like a bad idea at the time, but doing so may well have saved the stream’s native fish.

Or, as Polonius (Ophelia’s father—Ophelia is Hamlet’s love interest) said in Hamlet, “Though this be madness, yet there is method in’t.”

Now for the secrets.

My favorite stretch of trout water will never be named in a magazine story, a guidebook or in a damn Instagram post (you know, for the “I showed up and took a selfie” influencer crowd). It’s not hard to get to. The fishing is stellar. If folks really wanted to find it and wet a line, it wouldn’t take much effort. But I’m not going to help them. Instead, I’ll park my camper on a bluff overlooking the creek over the course of a half-dozen summer weekends and enjoy some of the best fly fishing—for surprisingly big native cutthroats—in the region.

Were I to share, and were my sharing to lead to a deluge of angling traffic, I could turn my little No Tell ‘Em Creek into just another place to go fishing.

So a hotspotter, at times, I am. Two summers ago, I published a guide book to finding and catching wild and native trout in Yellowstone National Park. A fly-fishing industry blog published an excerpt from the book the spring before the book launched that featured little Cascade Creek, which runs right under the road between Canyon and Norris. It didn’t take long for a comment to appear below the excerpt claiming that I had likely killed Cascade Creek.

I’m sure those who bought and read the book, and then traveled to Yellowstone, likely slowed down to take in the beauty of the little stream. A few might have even parked and hiked a bit, or, even better, taken the kids along and put fly rod in their hands. But at last check, the spunky little native Yellowstone cutthroats in Cascade Creek were still there, hungry and willing. And, now that more anglers know about them, they’ve got a new host of advocates.

Sharing is generally a good thing, but secrets have their places (and some places should remain secret). Deciding what to share and what not to share … well, that’s up to you.

Or, as our friend Polonius grandly stated in the famous tragedy, “This above all: to thine own self be true.” 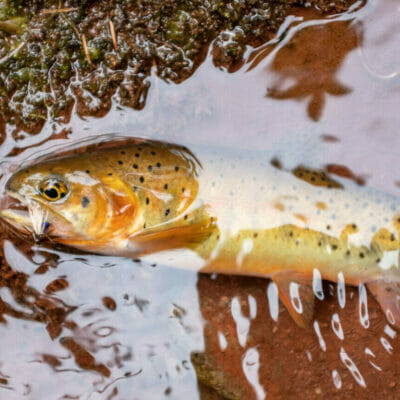 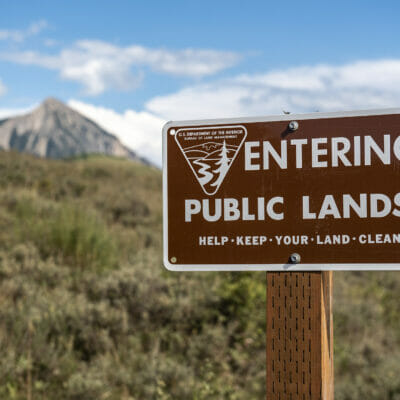 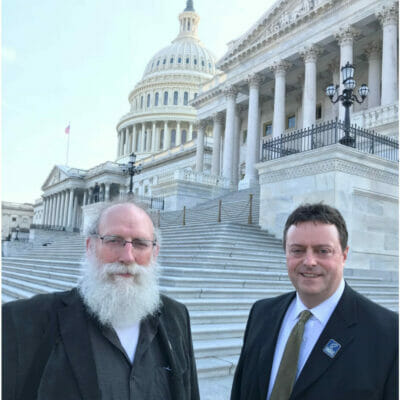