Salmon and steelhead are famous for their amazing migrations, but trout and char can pull off some pretty impressive migrations as well.

In the fish business, the term “fluvial” refers to a unique life-history where fish migrate between larger river systems where they spend winters and smaller streams where they spawn. Sometimes these migrations are quite extraordinary.

For example, biologists in Idaho documented the remarkable repeat migration of one particular fluvial bull trout (technically a char despite its common name) that is impressive.

In January 2018, this particular bull trout was 12-inches long when it was captured and tagged by Idaho Power Corporation biologists in the Hells Canyon section of the Snake River. Small electronic tags are injected into the fish that can later be detected if the fish is recaptured, or some streams have sensors that will detect a tag if a tagged fish swims near it.

The following January, the fish was captured again in the same section of Hells Canyon and measured 16.5 inches in length.

A few months later (May/June), this same bull trout was found in north-east Oregon’s Imnaha River, a tributary to the Snake River in Hells Canyon. Then in July, the fish traveled more than 186 miles to spawn in a small mountain stream in the Salmon River country in Central Idaho.

And that’s not the end of the story; this bull trout kept going. During winter of 2020, the fish was recaptured in the same section of the Snake River in Hells Canyon where it was found in 2019, and was again detected in the Imnaha River in May!

No doubt this bull trout will soon be making its way back to Central Idaho to its mountain spawning grounds, continuing its remarkable journey.

Jordan Messner is a regional fisheries manager for the Idaho Department of Fish and Game. 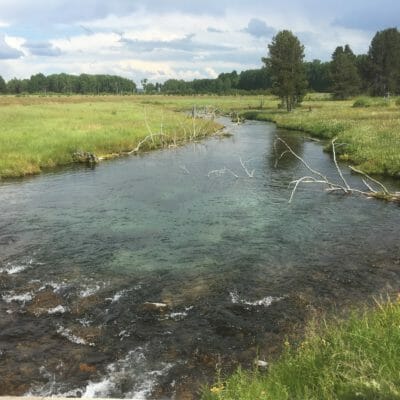 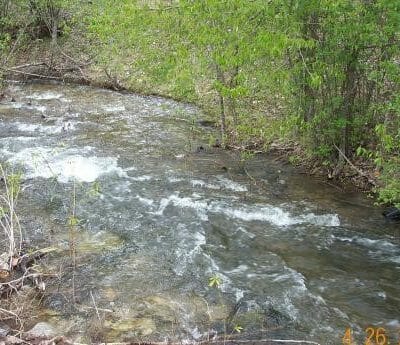