Grayling are a tough fish to reintroduce to former habitat. For a long time, it was assumed that once the sailfish of the north winked out of a certain watershed, they were gone for good.

Over the last 20 years, though, grayling reintroduction in Montana has shown promise. And, in just the last five years, the fisheries biology team in Yellowstone National Park has renewed its efforts at restoring grayling that are native to the upper reaches of the Missouri River drainage.

Previous efforts to restore grayling to Michigan have failed. The Michigan Arctic grayling, in fact, is extinct. Efforts to bring grayling back to the state are focusing on other subspecies of the fish—it’s as close as fisheries managers in the state can get.

But why is it so tough to reintroduce a fish that was once so plentiful?

According to biologists, there are a number of factors:

The film above does a great job laying out the efforts to return grayling to the waters of Michigan, and perhaps once again provide anglers with a unique sporting opportunity for an almost-native fish. Sure, there are politics involved—is getting rid of brown trout in certain watersheds going to go over very well with anglers who’ve never known a Michigan with a real grayling fishery?

Time will tell, but efforts are under way, and thanks to the trial and error of biologists half a country away, things look promising. 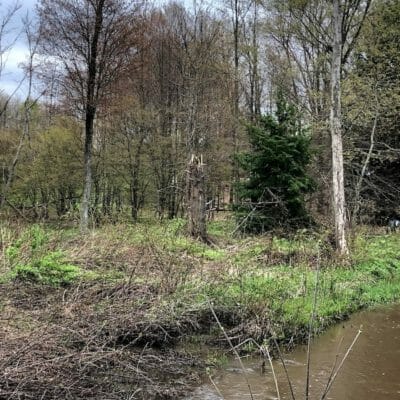 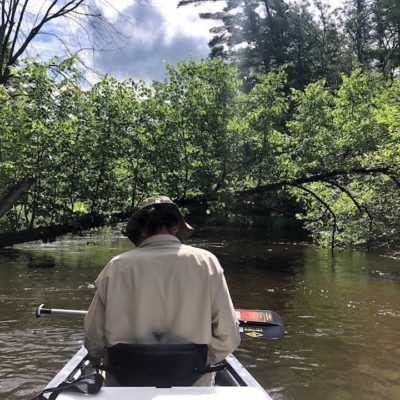