The CCF Board meets with Trout Unlimited’s conservation leaders once a year, where the staff make proposals for project support, and the Board decides how to distribute that year’s fund. The following are featured Coldwater Conservation Fund projects. A complete archive of all funded projects is at the bottom of the page. 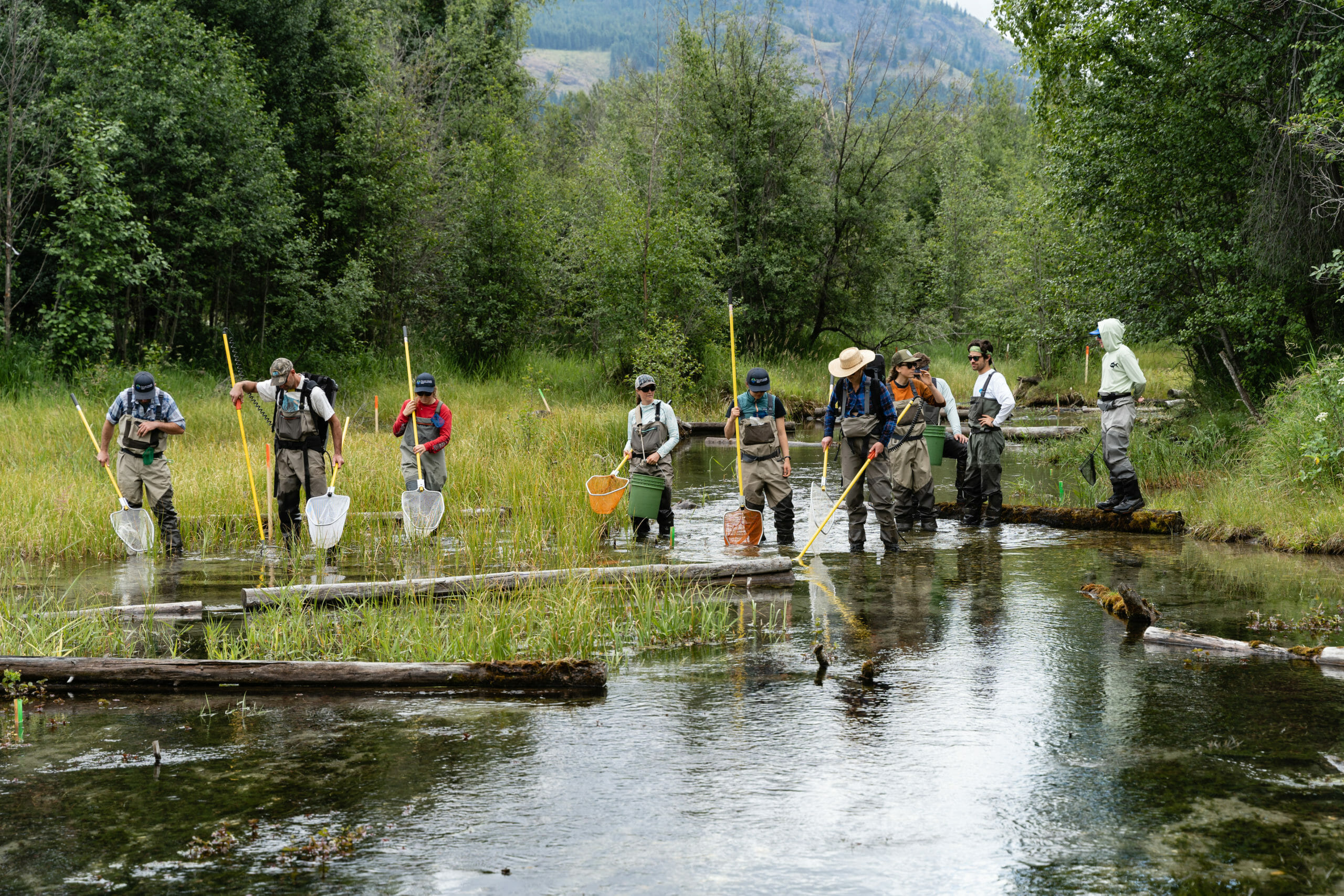 CCF grants in 2015 and again in 2016 made it possible for TU staff in Pennsylvania to work with grassroots volunteers to restart a stalled state protective designation process that has since enabled us to collect, synthesize, and submit water quality data to the state of Pennsylvania so that literally hundreds of previously-undocumented waters totaling 4,000 stream miles were given “Wild Trout” status (and its associated protections).

A 2017 CCF grant to TU staff working to reform suction dredging (a form of recreational mineral prospecting that uses gas-powered dredges to vacuum up rocks, gravel, and sediment from the bottom of creeks and rivers to search for gold) in salmon and steelhead streams was a key injection of energy and support for their long effort, and one which resulted in a 2019 state rule regulating the practice. 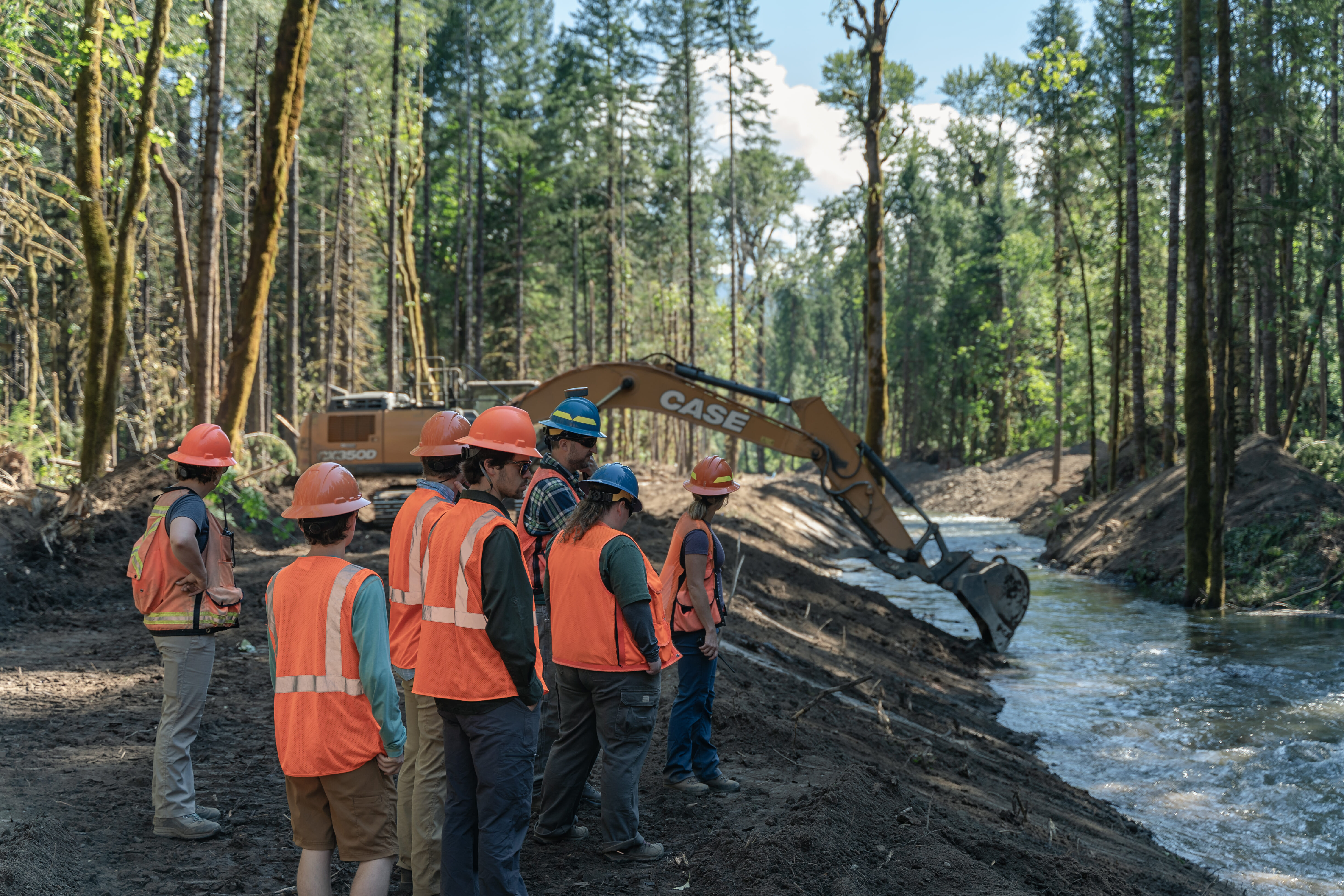 A 2019 CCF grant matched public funds to take TU over the top in its fundraising effort to enable the removal of the obsolete Rattlesnake Dam near Missoula. This project will reconnect 35 miles of native (Westslope cutthroat and bull trout) and wild (rainbow, brown, and brook) trout habitat in Rattlesnake Creek to the larger Clark Fork watershed for the first time in 115 years.

Trout in the Housatonic watershed depend on cold water from tributary streams for refuge during the heat of the summer, but in many places old dams, culverts, and other obstructions prevent them from taking advantage of life-sustaining habitat. A 2017 CCF grant to TU’s Housatonic project manager provided the catalyst for a dam removal project on a key tributary, as well as the completion of a multi-year habitat improvement effort on another tributary. 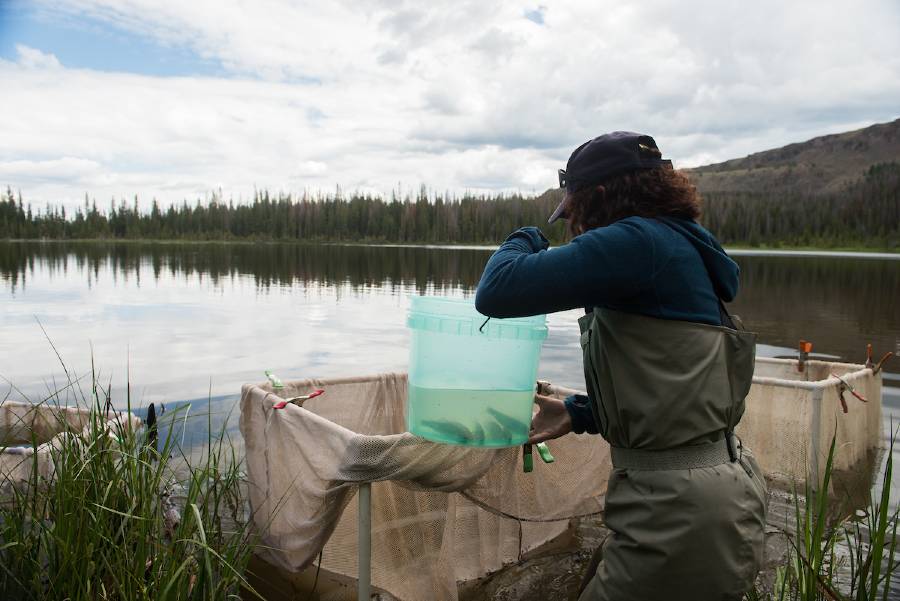 A 2019 CCF grant to install large wood habitat in streams in western Maine inspired a region-wide $1.8 million matching grant, which will allow TU staff to restore native brook trout streams in Maine, and to continue that work in New Hampshire and Vermont, over the course of a five-year period through the 2020-2025 field seasons.

A 2018 CCF grant to TU’s Western Water and Habitat Program in Idaho matched and leveraged additional local and foundation funds in support of instream and bank restoration work in two of Idaho’s famous fisheries. The Clearwater is a northern Idaho tributary of the Snake River that supports remarkable and rare runs of both Chinook salmon and steelhead, and the Big Wood is the well-loved home water of the Ketchum and Sun Valley area. 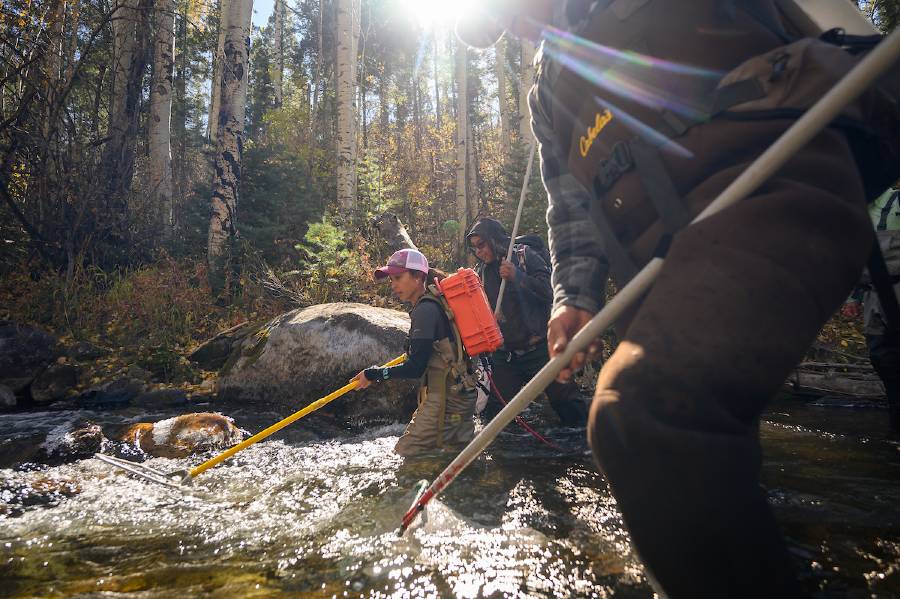 TU’s Science team used a 2017 grant to develop the River Inventory by Volunteers for Efficient Restoration Strategies mobile Application, or “RIVERS App,” that put a fast and easy-to-use tool into the hands of volunteers (“citizen scientists”) to facilitate data collection and the photographic documentation of fish passage barriers and other impacts across watersheds, enabling TU staff and partners to plan reconnection and restoration projects far more efficiently and holistically.

The analysis of DNA signatures in water samples to determine the presence or absence of different fish species in a body of water is a fast and effective means of prioritizing restoration work across a broad landscape of potential sites. CCF funding in both 2015 and 2016 put the “E-DNA” tool, a rare commodity, into the hands of TU staff and volunteers.  As just one example in 2019, we collected over 700 samples in a large interconnected Lahontan cutthroat trout watershed to map the presence of non-native rainbow and brook trout and inform future management needs.