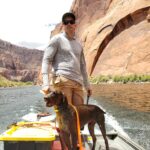 Today, hunters and anglers are on the front lines of climate change. We are not only seeing significant decreases in snowpack and water levels in formerly perennial streams but are also witnesses to the impacts of weakening monsoon activity and significant increases in wildfire frequency and severity. Climate change poses an immediate and specific threat to hunting and fishing in Arizona, challenging the traditions and values of outdoor recreationalists, their respect for the land, and the legacy they leave to future generations.

But there is still hope for Arizona and the Southwest because of the leadership of Senator Sinema and Senator Kelly, who included provisions in the recently passed Infrastructure Investment and Jobs Act (IIJA) that dedicated $8.25 billion to address wildfire management and placed a larger emphasis on proactive forest treatments (thinning/prescribed burning) to help combat the increase in wildfires.

Trout Unlimited (TU) is grateful for the support of Arizona’s Senators for this pragmatic approach to forest management and urge further action to combat climate change across the country. This year, we have already seen decreased precipitation in the Southwest and increased temperatures, which is making it harder for fire managers to safely conduct prescribed burns. TU fully supports the need for fire treatments in our national forests, however this strategy is no longer addressing the root problem of our warming climate. Colorado and New Mexico, too, are battling larger, uncontrolled fires.  This means we must immediately change our national strategy for combatting climate change before Arizona and the Southwest bear the brunt of its impacts.

We call on Senators Sinema and Kelly to build upon their work in the IIJA and work with colleagues in Congress and the Administration to take immediate and meaningful action to reduce our carbon emissions and to encourage renewable energy. For example, enacting renewable energy enhancing tax provisions contained in the “Build Back Better” reconciliation legislation that was under consideration last year would be a good first step.  A second very valuable step would be to enact the bipartisan, market-based Energy Innovation and Carbon Dividend Act, which would cut the U.S. carbon footprint by at least 40 percent over 12 years. Further, passing the Public Land Renewable Energy Development Act, would promote renewable energy development on public lands with high potential for energy and low impact on wildlife and habitat.

We also need to conserve natural resources through programs like the America the Beautiful initiative –also known as 30×30 – which aims to increase the amount of carbon stored naturally by conserving 30 percent of the nation’s lands and waters by 2030, including those places that are most likely to weather climate change.

Finally, we need significant investment in projects that provide multiple benefits for communities and fish, while increasing the resilience of our watersheds. With additional resources, we can scale our adaptation and mitigation work appropriately to prepare for a hotter, drier, and more turbulent future. 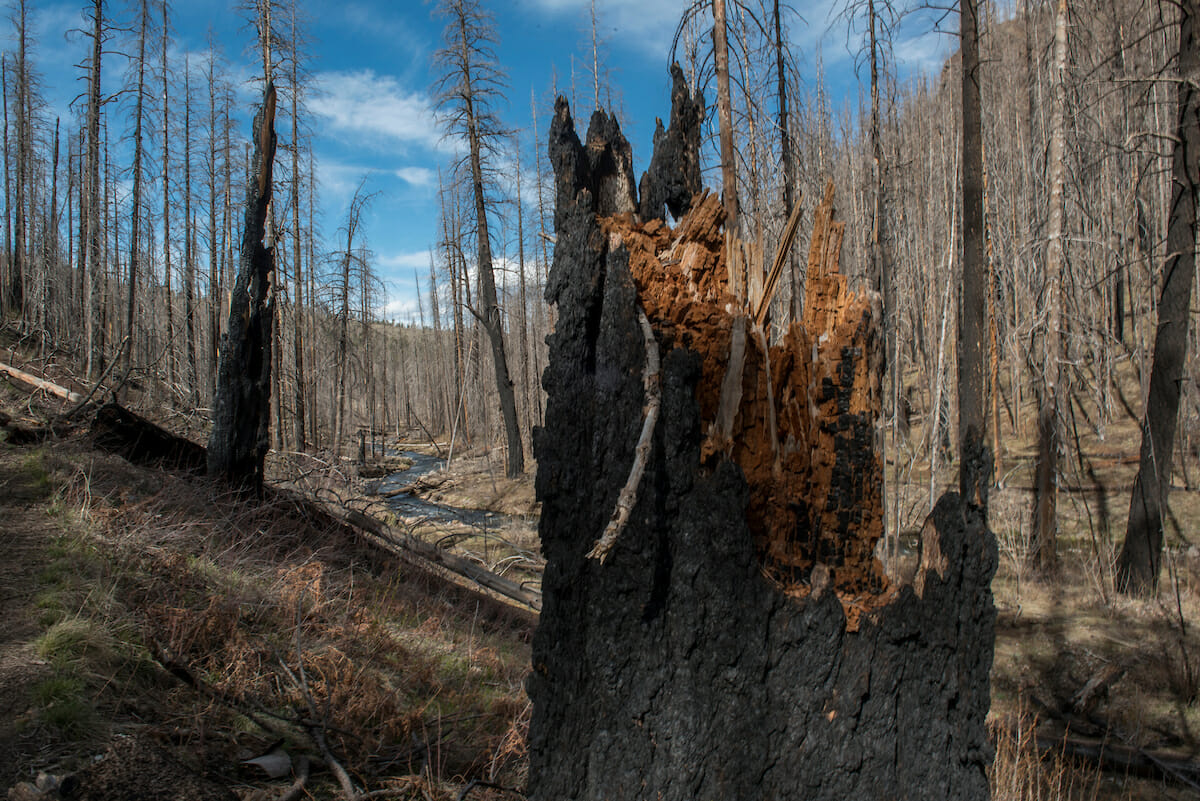 The science is clear

The longer we delay taking meaningful steps to reduce carbon pollution, emissions, etc. the more serious the harmful impacts will be to outdoor traditions like fishing and hunting. Action is needed now for the benefit of people, wildlife, and the lands and waters we rely on. Learn more or contact your Senators and Representative and urge them to take action.